Lithuania was the first Soviet republic to declare its independence from brutal Communist overlords. Perhaps it should not be a surprise that the country also was home to the people who had the guts to establish a free-market think tank even before the Soviets left. The Lithuanian Free Market Institute was established during the last year of Soviet occupation. Given this history, I wasn’t about to refuse an invitation from those indomitable people to commemorate the 25th anniversary of the institute’s founding.

LFMI asked me to briefly address “future policy challenges.” Dr. Charles Murray of the American Enterprise Institute, the only other American on the program, spoke at greater length on his pioneering social science research.

I focused on what will make LFMI effective in advancing freedom over the next 25 years. My three points apply equally well to just about any think tank anywhere. Here they are.

Take the long view. Politics by necessity is seldom focused beyond the next election. But transformational reforms take many election cycles to ripen and politicians cannot act until those issues become ripe. Think tanks are uniquely suited to introduce, develop, incubate, debate, defend, promote, and ripen reform ideas over many election cycles until the political time is right.

Think tanks stand outside election cycles and alongside people who see politics as a means to ratify sound policy and don’t see policy rhetoric as a means to get people elected. 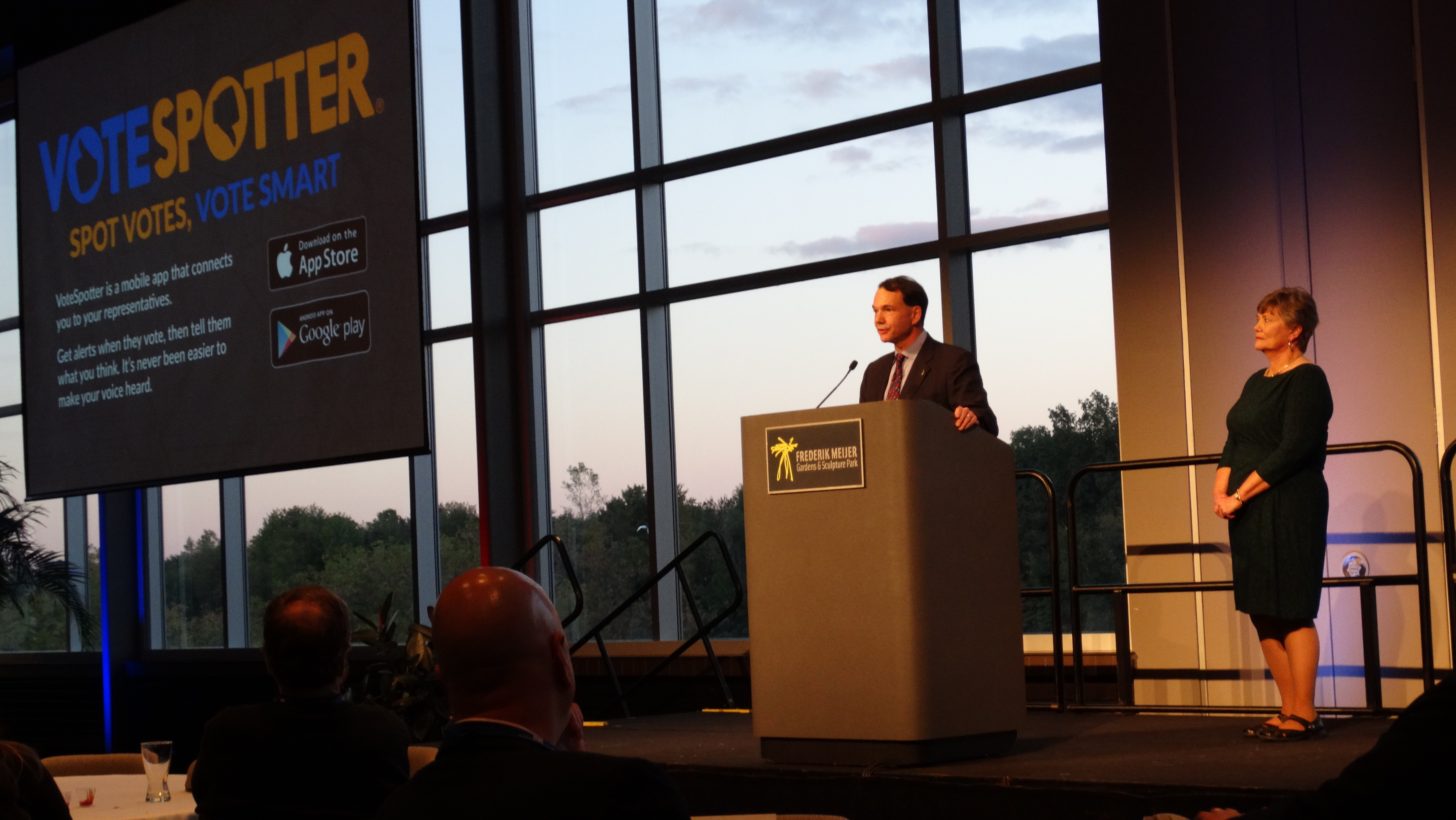 Stay rooted in ideas. A think tank’s credibility lies ultimately in its linkage to some “North Star” principles — a set of coherent, foundational ideas that embrace the best understanding of economics, human nature, historical perspective, and aspirational ideals. Temptations abound to hitch our wagons to other stars, such as technocratic expertise, ephemeral single issues that blaze quickly and fade fast, policy hobbyhorses, political parties and charismatic personas.

Durable, transformational policies must be linked to something more solid than these. Ideas that last will appeal to the head, heart and soul. More than any part of the political ecosystem, think tanks are especially well suited to link sound economics to logic, emotional inclinations, and the sense of right and wrong.

Create and protect conditions for open debate. Ten years ago this wouldn’t have been one of my three points, but defending free speech has become a cost of doing business. Free speech is to debate as oxygen is to life; it’s a necessary environmental condition.

Free speech is in danger. We’ve been sued, threatened with death, shouted down, spat upon, politically targeted for IRS and other investigations, and subject to government demands to hand over private information about our donors. The leading presidential candidate of a major political party has seriously proposed altering the First Amendment, an idea that has majority support in the Senate. In Europe, political satirists are hounded into hiding and murdered at their desks.

Without freedom of speech (and of conscience), only ideas favored by the political regime can be heard. A plaque outside the Lithuanian Museum of Genocide Victims describes those so persecuted as being “otherwise minded,” i.e., thought criminals. . . . . .

If think tanks focus on the near term or lose touch with timeless ideas they will offer nothing unique to the political ecosystem and thereby lose credibility, authority, and support. If they don’t defend the free exchange of ideas — all ideas — they may suffocate. Happily, the national and international networks to which the Mackinac Center belong know how to leverage their distinctive combination of long-term thinking, commitment to principles over politics, and defense of free speech to advance our goals of freedom and prosperity for all.

Joseph Lehman is president of the Mackinac Center for Public Policy, a Michigan-focused research and educational institute that is a sister think tank to the Georgia Public Policy Foundation. This commentary appeared in the September/October 2015 edition of Mackinac’s Impact magazine and can be accessed online here: https://www.mackinac.org/archives/2015/IMP2015-05.pdf