A free and competitive marketplace of education choices that rewards innovation, efficiency and quality, one in which the funding follows the child, will provide families with the education that best meets their child’s needs. Priorities should include student-centered education, public charter schools, special-needs scholarships, tuition tax credit scholarships, online learning environments and a focus on high-school diplomas in the corrections system.

If the Georgia Legislature does nothing, state and local taxpayers will be on the hook for at least $142 million to educate 17,000 more children in public schools in upcoming years, in addition to all the increased needs of unemployed Georgians. 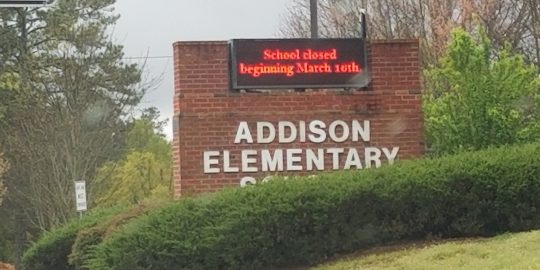 While everyone hopes to return to “normal” as soon as possible, the possibility certainly exists that come fall, the coronavirus will return. 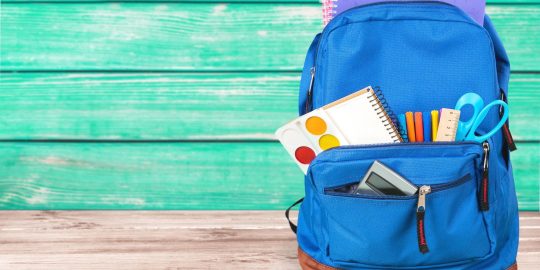 The hard-fought campaign to give Georgia families greater choice in how their children are educated is far from over.

The problems that often get the most attention in the media are not paramount in the minds of adults. Imagine sitting in a Congressional hearing room listening to testimony from one of your opponents, a public high school principal. He tells the collected members of the House of Representatives that… 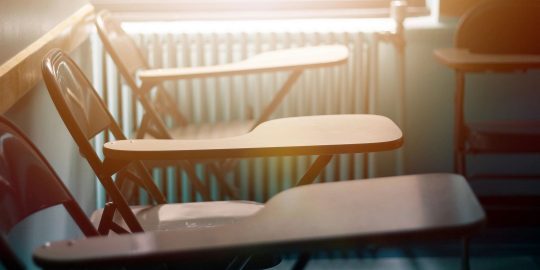 Millennials are continuing their parents' pattern of leaving cities when their children reach school age. 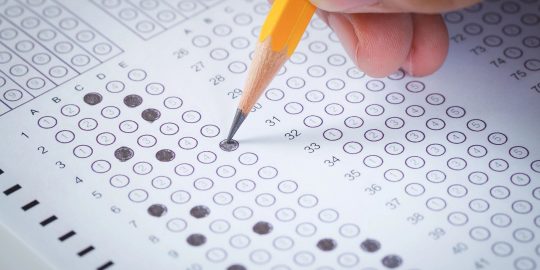 The method may be consistent across states, but a “graduate” is not. 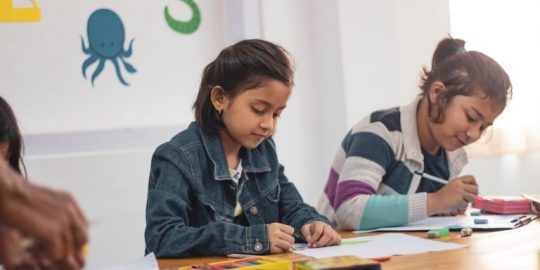 Liberal filmmaker Davis Guggenheim seems an unlikely advocate for free market-based education reform, but he makes the case for policies that are traditionally part of conservatives’ education reform initiatives.

The public education establishment routinely argues that school choice programs, where “the money follows the child,” harm students who remain in public schools.

A large majority of Georgians support school choice, and nearly all of those support choice for all Georgia students regardless of family income, according to a survey unveiled today at a Georgia Public Policy Foundation event in Macon.

Education is on the verge of a new frontier. Online virtual schools are spreading around the country, and charter schools now account for some 2 million students.

Great Teachers Academy is a micro-school network built on a hub and spoke principle. The "hub" provides all the central administrative services. The "spokes" are teacher lead micro schools that can accommodate between 40 and 160 students.

Acton Academy is a one room, innovative school originally based in Austin Texas. Acton is in year seven of re-imagining education as a private small micro-school.

One thought on “An Education on Public Charter Schools in Georgia”