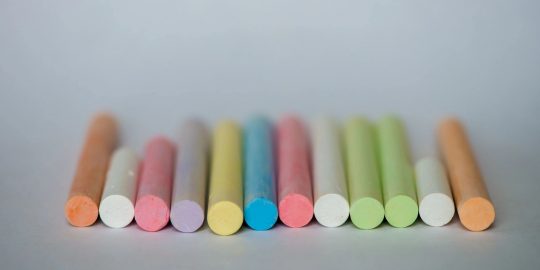 On the home front overall, the news about education options is encouraging. Georgia’s public charter schools’ enrollment increased during the COVID-19 pandemic even as enrollment in traditional public schools declined.

This week, public charter schools won back their… 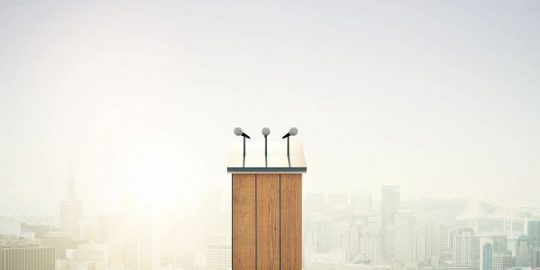 At his State of the State address Thursday before a joint session of the Georgia Legislature, Georgia Gov. Brian Kemp soothed agencies and Georgians with a pledge that his budget would contain no cuts, no furloughs and no new taxes. 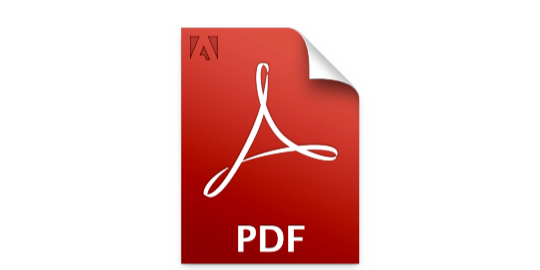 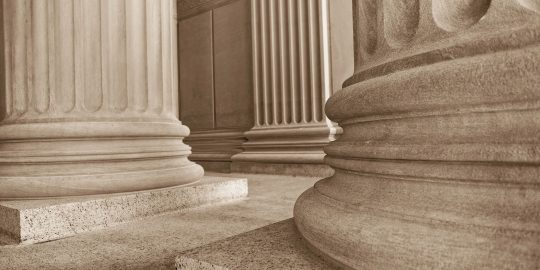 In one fell swoop, the outcomes of Georgia’s U.S. Senate runoffs on January 5 changed the landscape for the entire nation, at least for the next two years. 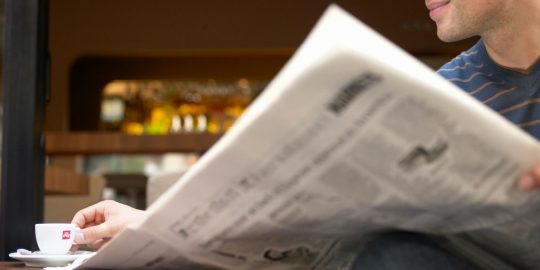 To mark the Georgia Public Policy Foundation's upcoming 30th anniversary, the organization is renewing its push to bridge the information gap across the state. 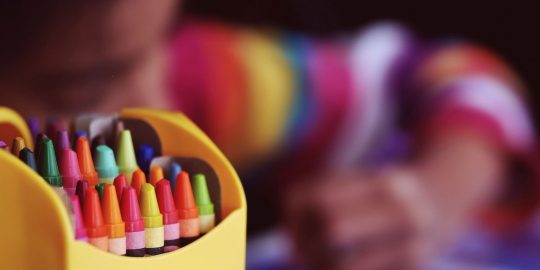 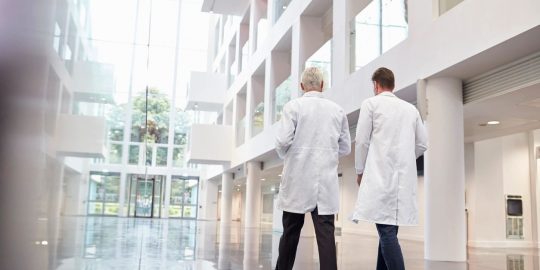 Montana's plan was in severe financial trouble at the beginning of 2015, and its turnaround holds lessons for other states, including Georgia.

Year to year data reports from the Georgia Division of Family and Children Services (DFCS). The descriptive data includes information from 2009 through 2018. 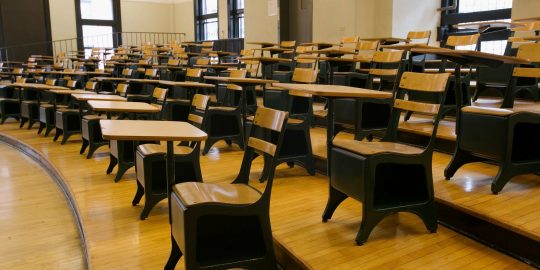 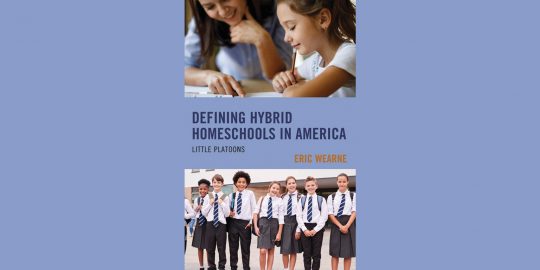 Eric Wearne’s latest book offers a fascinating insight into a form of schooling developing in communities throughout the United States and gaining momentum in an unexpected period of educational uncertainty.

The Georgia Division of Family and Children Services (DFCS) investigates reports of child abuse; finds foster and adoptive homes for abused and neglected children; issues SNAP, Medicaid and TANF; helps out-of-work parents get back on their feet; and provides numerous support services and innovative programs to help families in need. 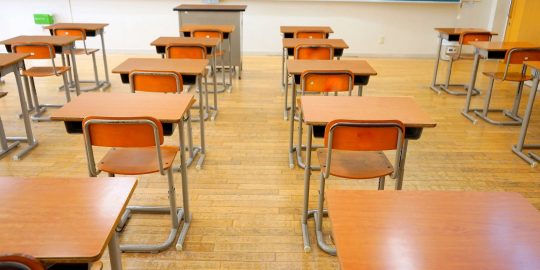 With more school districts around the country announcing classes either of full-time remote learning or hybrid learning where children spend up to a week at home at a time, increasing numbers of parents are taking matters into their own hands. 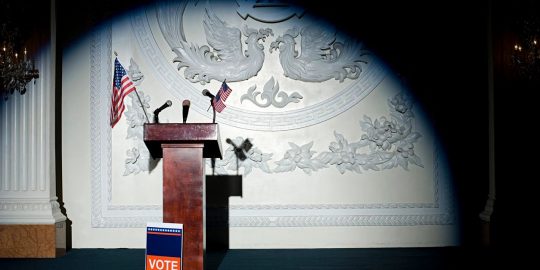 Why was Georgia's ballot count such a mess?

The mission of the Georgia Department of Labor is to work with public and private partners in building a workforce system that contributes to Georgia's economic prosperity. 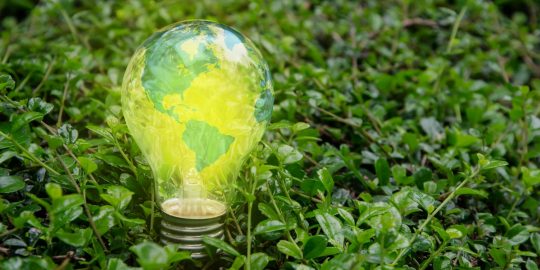 The remnants of Hurricane Zeta arrived in Georgia Thursday. The Category 2 hurricane, the fifth named storm to slam into Louisiana this year, had lost much of its punch by the time it reached Georgia, but still left almost a million Georgia homes without power. 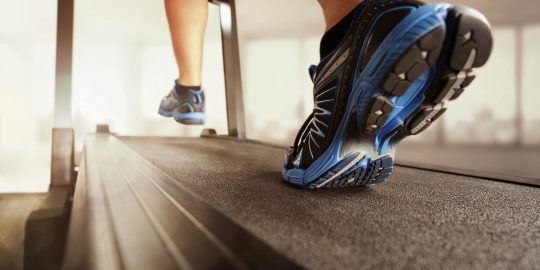 Neither politicians nor insurance industry leaders are discussing a risk segmentation approach. Why? Because it upsets the status quo.

The paper by Larry Reed reprinted here was originally commissioned for the inaugural conference of The
Center for Vision & Values at Grove City College in April 2005. The conference was titled “The Road From
Poverty to Freedom: A Look Backward and Forward at the War on Poverty,” and it was natural to include
Larry, a 1975 graduate of the college who majored in economics and studied under the renowned Austrian
economist Hans Sennholz. 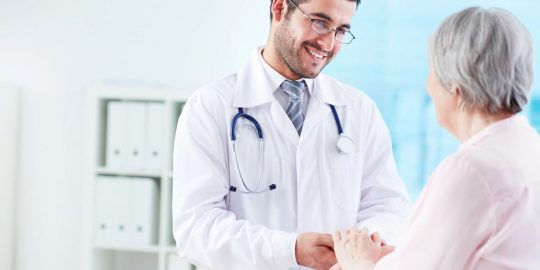 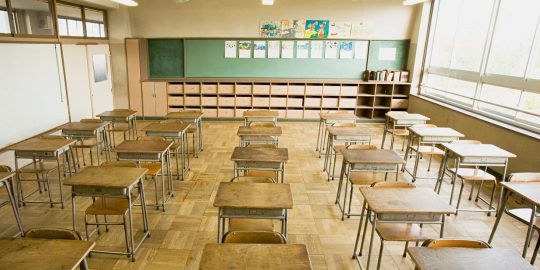