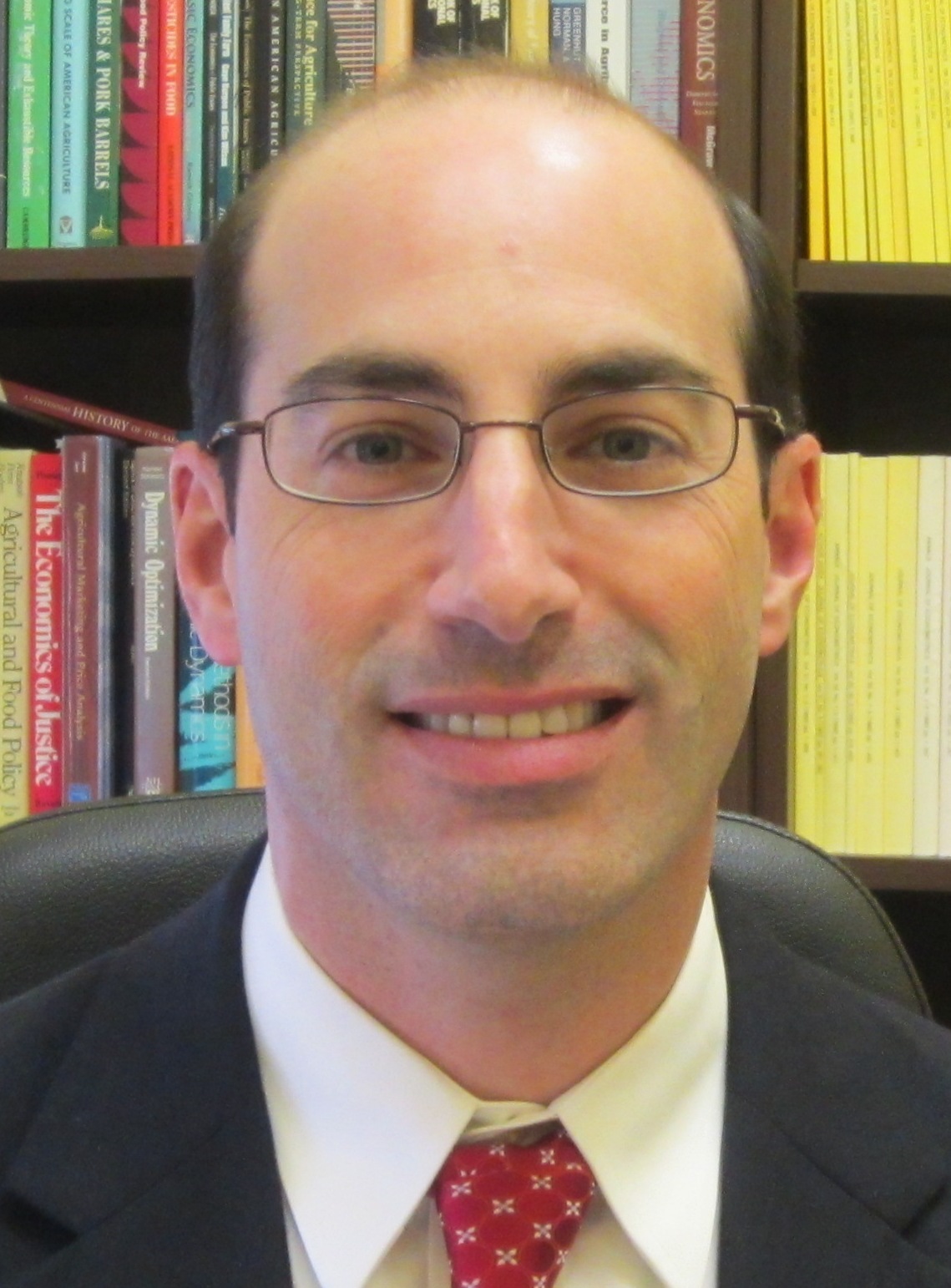 The Georgia Legislature is wrapping up the 2019 session and one item still being debated is a bill (HB 68) that would create an educational scholarship account program in Georgia.

Educational scholarship accounts (ESAs, also referred to as educational savings accounts) provide parents who remove their children from public schools with money each year that can be used to pay private school tuition, buy materials for home schooling, pay tutors, or cover a variety of other educational expenses.

The good news is that a new study I conducted for the Georgia Public Policy Foundation shows Georgia could implement such a program with no additional state spending while also financially strengthening public schools.

The main finding: Public schools in every county school district in Georgia would be financially strengthened if the amount of money the state provides in per-pupil funding to that district was redirected to an ESA program. Simply put, students who leave and those who stay in a school both benefit.

These findings should debunk one of the main myths about ESAs: that they harm public schools by removing funding. The opponents of school choice programs love to claim public schools lose funding under such programs, without including the important context that those public schools also have fewer children to educate, and thus lower costs. 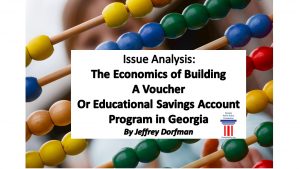 Marginal cost is not a statistic that school districts report, so it is difficult to observe. The study demonstrated ESA programs will not harm districts’ finances if funded at or below the average state funding per pupil. If ESAs are worth an amount equal to or less than the average state funding to each district, the total average funding per pupil is guaranteed to increase: None of the federal or local funding is being redirected. Thus, if more funding improves education, the students who remain should benefit.

Given the brief history of ESAs, it’s premature to assert they will improve educational performance. Nevertheless, parents remove children from public schools for more reasons than test scores: to escape bullying, for behavioral reasons, or for special subjects such as a great arts program, to name a few.

Another unfounded complaint is that ESAs only benefit wealthier families and, because almost all children attend public schools, most parents don’t want alternatives. Indeed, a nontrivial percent of wealthy families send their children to private schools. But until the rest of Georgia’s families have the economic ability to access alternatives to public schools (thanks to a program like an ESA), we won’t know what their desire to try something else is. To paraphrase U.S. House Speaker Nancy Pelosi, we have to pass the ESA bill to find out the demand for ESAs in Georgia.

Once choice opponents understand and accept that public schools will be left stronger financially under properly constructed choice programs, perhaps they will stop standing in the way of parents doing what is best for each child. In education, especially, one size does not fit all. Choice programs such as ESAs help parents tailor the education to their child. Such education personalization should be a goal all Georgians get behind.

Dr. Jeffrey H. Dorfman is a professor of economics at the University of Georgia and a Senior Fellow with the Georgia Public Policy Foundation. The Foundation is an independent, nonprofit think tank that proposes market-oriented approaches to public policy to improve the lives of Georgians. Nothing written here is to be construed as necessarily reflecting the views of the Georgia Public Policy Foundation or as an attempt to aid or hinder the passage of any bill before the U.S. Congress or the Georgia Legislature.

© Georgia Public Policy Foundation (March 29, 2019). Permission to reprint in whole or in part is hereby granted, provided the author and his affiliations are cited.