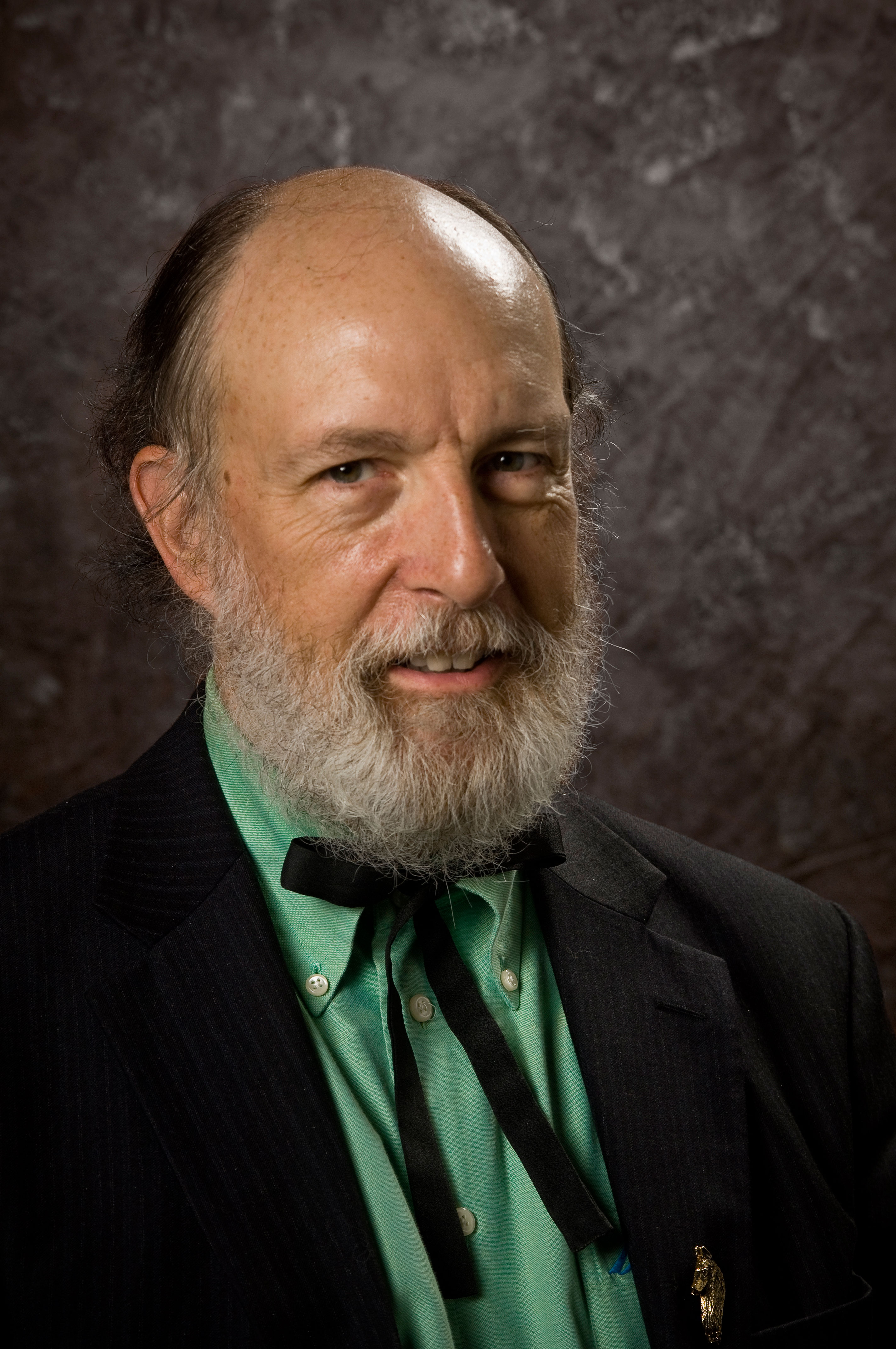 According to pro-rail transit Metro magazine, American cities face a dilemma: The demand for rail transit continues to grow, yet there is a scarcity of federal dollars to pay for it. In fact, most of the things the article says are wrong or, at least, they indicate that cities have too much money, not a shortage.

If it weren’t for this surfeit of funds, cities wouldn’t plan ridiculously expensive rail lines that, in most cases, do nothing for transit riders or transportation users in general. This is shown by all of the examples in the Metro article.

Los Angeles’ Westside Subway will be less than four miles long yet is expected to cost well over $2.8 billion, or more than $725 million per mile and attract just 7,700 new transit riders per day. That means the cost of getting one person out of their car for one trip on the subway will be $65.[1]

Far from suffering from a scarcity of federal funds, this project will get 44.8 percent of its capital costs from the Federal Transit Administration. The “innovation” was that much of the rest of the capital costs will be loaned to the Los Angeles transit agency by the federal government.

RTD’s Subversion of Its Authorized Debt Limit: Denver’s Eagle public-private partnership is building two rail lines and part of a third. When Denver’s Regional Transit District (RTD) asked voters to fund six new light-rail lines in 2004, critics argued that the system would suffer from severe cost overruns. But RTD officials promised that there would be no overruns.

Almost as soon as the votes had been counted, costs rose by 67 percent from $4.7 billion to $7.9 billion. “No one could have predicted” the increase in costs, claimed RTD general manager Cal Marsella – never mind the fact that many people did. 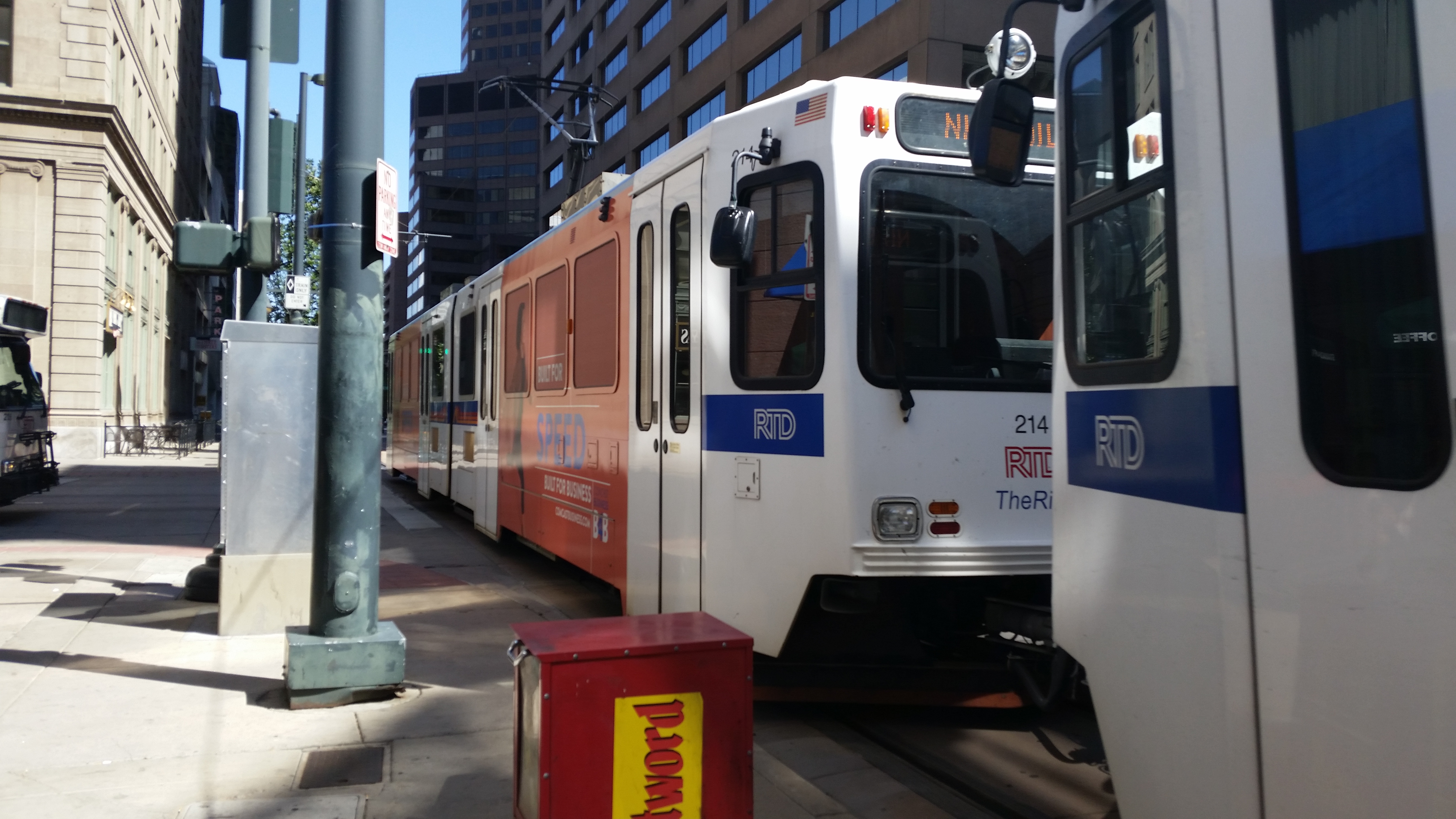 However, there was no shortage of federal funds in this case, as the FTA gave RTD a $1 billion grant – the largest single grant ever given for a rail transit project in one year – to assist the project. This grant, which wasn’t supposed to be needed under the original plan, made up for part but not all of the cost overrun.

To cover the rest of the overrun, RTD had to borrow several billion dollars, but this would have violated a debt limit that had been included in the ballot measure. So RTD found a private partner that would borrow some of the money, and agreed to pay the partner enough each year for 30 years to repay the debt. Legally, the debt was not on RTD’s books, but Denver-area taxpayers are still on the hook to repay the loans. In other words, the innovation celebrated in the Metro article was merely a way to get around the law. Even with this subterfuge, RTD will probably never build one of the six rail lines promised in 2004.

Portland’s Non-Existent Bridge: This reveals just how hard rail advocates work to make up success stories out of failures. When Washington’s Legislature failed to fund its designated portion of the Columbia River Crossing, says Henke, the Oregon Legislature reached a compromise that would still build the bridge with available funds, but delete some projects on the Washington side of the river.

Once again, there was no shortage of federal funds in this project. The FTA was going to provide almost a billion dollars, or virtually 100 percent of the cost of the planned light-rail line that would be a part of the bridge crossing. Federal loans would amount to another $900 million.

The real problem with the article is that the compromise it celebrates never happened. In March – a full six months before the Metro article was published – Oregon decided not to build the project.

Tucson’s Stupid Streetcar: Tucson wanted to build a streetcar line, but how to do it in the face of a shortage of federal funds? First, it got a $25 million grant from the FTA. Second, it got another $63 million federal grant under the stimulus program.

Which raises the question: What shortage?

If the federal government wasn’t making all of these funds available for absurd rail transit projects, there would be no shortages of funds for real transit – namely bus transit, which costs less yet can carry more people and reach more destinations than trains.

In fact, while there is very little demand for rail transit per se, there will always be an insatiable demand for “free” federal money, and cities will go to insane lengths to get “their share” of that money. All the article proves is that those lengths include violating the spirit of the law and ordinary common sense.

[1]I calculated this by amortizing the capital costs over 30 years at 2 percent interest, multiplying the daily new trips by 315, which is the average weekday trips per year on L.A.’s existing subway, and dividing annual new trips into the sum of the annual operating and annualized capital costs.

This commentary is published by the Georgia Public Policy Foundation with permission of Randal O’Toole, a Cato Institute Senior Fellow, from his Antiplanner blog.