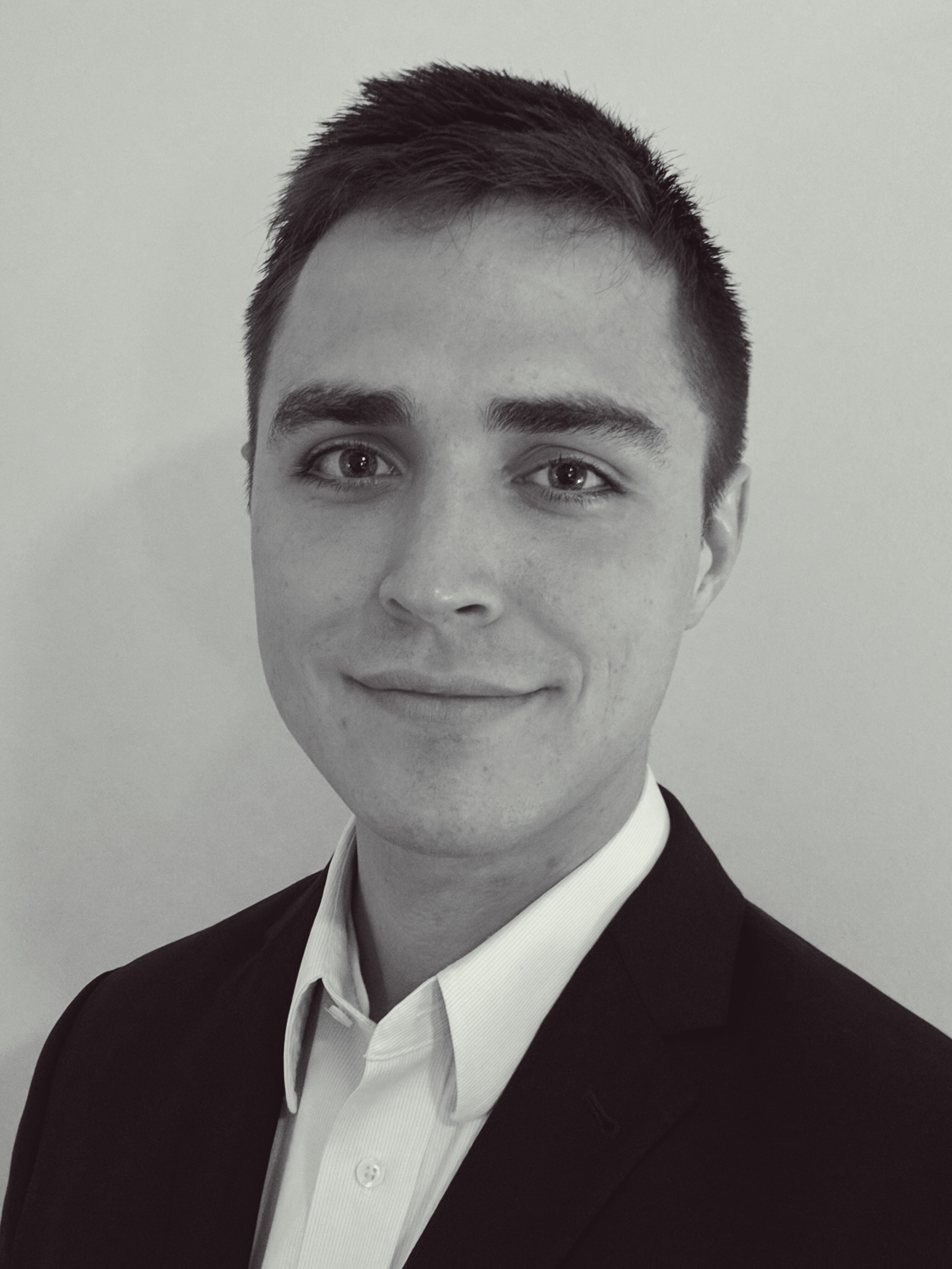 Atlanta – The FBI released its comprehensive report on 2015 crime and crime rates across the nation today (September 26). The report, “Crime in the United States,” highlights some potentially troubling statistics, among them, a 3.1 percent overall increase in the relative overall comparative violent crime rate

While this statistic is troubling on its face, there are several crucial points to bear in mind when interpreting the data. First, the rise in crime was relative to the year before. Violent crime has fallen steadily for decades now (and was in fact at half-century record lows) and therefore is more pronounced as an uptick simply because of the low starting point.

Furthermore, the violent crime rate is heavily skewed by a few outlier cities that have much higher rates than the rest of the United States per capita and by geographic area in certain neighborhoods.

The Major Cities Chiefs Association survey comparing statistics from midyear 2016 to midyear 2015 shows the increase during that period was heavily concentrated in certain cities – Baltimore, Chicago, Washington, D.C. – even when adjusting for relative population, and even in specific neighborhoods within those cities. As the Chiefs Association survey points out, nearly a quarter of the overall increase in murder rate during that time period is attributable to Chicago alone.

These clarifications are not meant to downplay the gravity of any increase in violent crime and the havoc it wreaks in communities, families, and cities. Rather, it is simply meant to offer a dose of perspective as pundits and politicians begin to spin the report’s conclusions for their own agendas.

Property crime is down, the report shows, almost as much as violent crime is up. Aside from finding the improvements such as this among the more grim-sounding numbers, Georgia (and indeed the nation) should bear in mind that we still are enjoying record-low levels of crime, and analyze what we have learned by being “smart on crime” that helped achieve these results.

© Georgia Public Policy Foundation (September 16, 2016). Permission to reprint in whole or in part is hereby granted, provided the author and his affiliations are cited.