This article about South Korea and Vietnam education is an excerpt from the author’s presentation at the ASU / GSV Education Innovation summit.  Watch here! 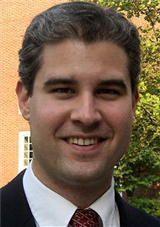 As some of you know I had the opportunity on an Eisenhower Fellowship to spend a little over a month in Vietnam and Korea looking at their education systems and getting to ask the question, what role is disruptive innovation already playing in these education systems to create a more student-centered, personalized learning system?  Secondly, if there wasn’t much going on, what could disruptive innovation do to accelerate these countries toward that future?

One of the things I found was how difficult communication was in terms of popular buzz words we use in the United States as shortcuts to big ideas. In Vietnam competency-based education was something that the ministry said they understood and was eager to do but they viewed it as drilling down on knowledge exclusively and missed the element of making time variable so that every student masters material before they move on.

When I say disruptive innovation I mean something that takes a marketplace characterized by things that are expensive, complicated, deeply centralized and inaccessible, and therefore can only serve a limited number of people, and makes it into something that is far more affordable, convenient, accessible, simple and so forth.

Korea is where Japan was 20, 25 years ago.  Prosperity is relatively assured, they’re really high flying; it’s a very modern society.  The question is, has Korea succeeded because of its schools or has it been because of motivation?  Is it different from what we saw in Japan?  When you go in there it is almost inescapable that it is not because of the schools.

Students work in the science lab at an elementary school in Gwangju, South Korea

In fact, most learning occurs after school.  Students get out of school about 4:00 pm and will stay three-to-five hours where they study in totally isolated rooms and then afterwards they go to Hagwons, or cram schools. More than once I heard a teacher who saw a student who didn’t understand something in school say it’s a little strange you haven’t already learned that in Hagwon but when you go there tonight make sure you ask your tutor to teach it to you there.  A lot of learning is occurring in these places.

Legally in Seoul they stay until about 10:00 pm.  Every student I talked to that goes to Hagwon figures out a way to stay until at least midnight.  Literally you see this obsessive culture with studying after school.  There are starting to be cracks that suggest they are going to have to look to a more student-centered education system.

Where would you target disruptive innovation? It’s a pretty difficult problem because after school services are so well used.  There is a soft spot for innovation within middle schools.  Elementary schools look a little bit more like American schools.  High schools are dead focused on the final test; people are very wary about rocking the boat.  Middle school is this soft spot where people feel like they can do innovation.  There is a lot of dialogue starting to occur.  I don’t want to overstate it; these are the fringes of people starting to think maybe they can do it. 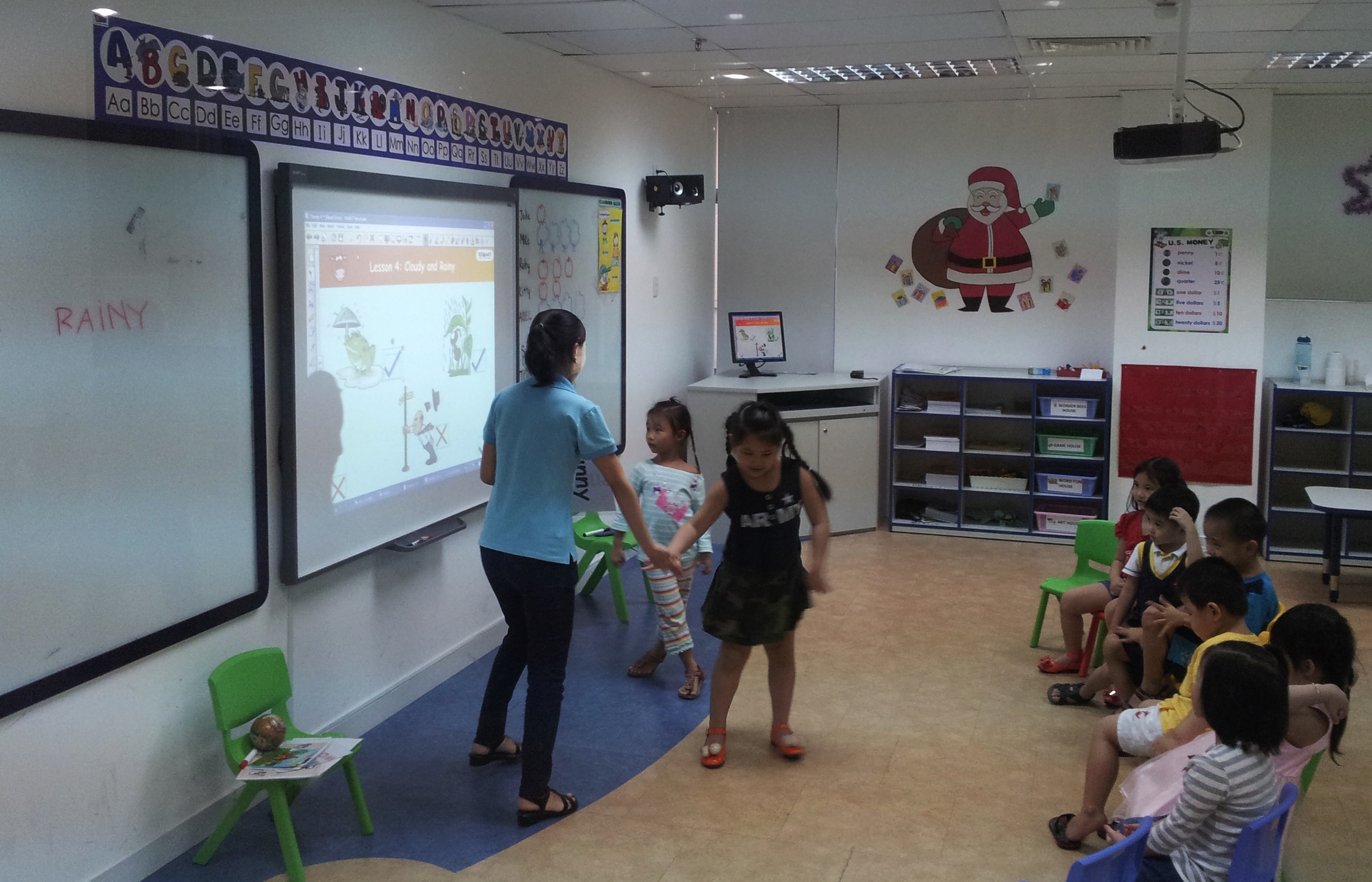 A classroom at RISE, an English language learning program in Vietnam.

I want to switch to Vietnam education and the picture there.  My wife was remarking as we were traveling it felt like Seoul (South Korea) 30, 40 years ago before the huge explosion of economic growth.  It is a fast growing economy, lots of innovation, lots of investment coming. Yet there are a lot of skill gaps between the higher education system and sending people into the workforce.

On one level there is a rising group of private schools that have started in Hanoi and Ho Chi Minh City.  They are pretty similar to a typical U.S. school. This is growing among the upper class. The reason the Communist government is welcoming privatization is public schools within the urban areas are just completely taxed to be able to provide enough teachers and facility space to serve a population that is booming in the urban areas as people come in from rural areas toward the jobs.

Public schools and a lot of the private schools as well are in a very different state.  It is an extraordinary top down national curriculum that isn’t just specifying what people learn and how they learn it but in an extraordinary time-based way.

Teacher lesson plans have to be stamped on the day after the teacher delivers them by the vice principal which then goes to the district office, the provincial office and then into the ministry of education to insure that every single teacher teaching the same grade and subject delivers the exact same lesson on the exact same day for every single student.

There is a lot of compliance monitoring going on, not a lot of focus on learning, certainly not a lot of focus on personalizing learning.  A central theme was that the ministry kept saying to me, how do we get our teachers to innovate and teachers would say, how do we get the ministry to understand we can’t innovate under this system?  There is dialogue but certainly a broken one.

(About the Author:  Michael Horn frequently writes on education for Forbes.Com and some of his material is republished by the Georgia Public Policy Foundation.  Last year Horn presented a seminar on competency-based learning for the Georgia Digital Learning Task Force.  He has spoken at Foundation education events and also at the Georgia Legislative Policy Forum.)

Michael Horn is co-founder and Executive Editor for Education at the Clayton Christensen Institute.