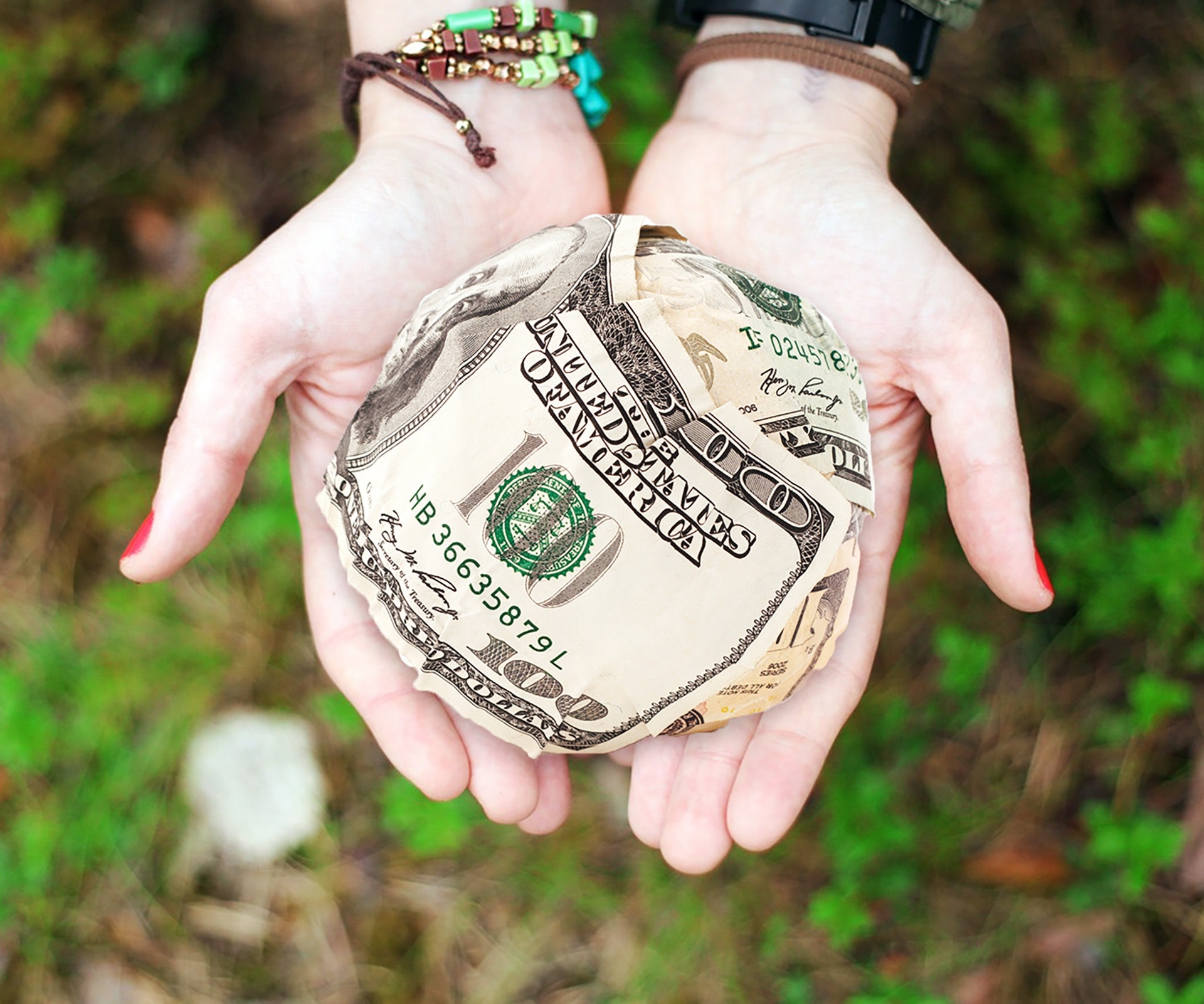 Georgia TRS: Historic Solvency Analysis and Prospects for The Future

By Jen Sidorova and Anil Niraula

The Teachers Retirement System of Georgia (TRS) surprised many during the 2017 legislative session by requesting an additional $223.9 million in annual funding, then did so again in 2018, requiring an additional $364.9 million in contributions. The nearly $600 million in annual increases to teacher pension funding have been necessary in large part because of growing unfunded liabilities – colloquially known as pension debt – which were reported at $23.6 billion in 2016. Since then the debt has grown to $24.8 billion, but in contrast with previous years TRS requested a relatively smaller annual increase of just $25 million for 2019. Does that mean TRS is experiencing “improving financial strength,” as a teachers association leader recently told The Atlanta Journal-Constitution?[1]

Unfortunately, the answer is no. The increases in annual contributions may have slowed down this year, but the growth in costs is still continuing. The fiscal challenges facing TRS run deeper than just the dollar amount of its pension debt.

This policy brief will summarize some of the primary causes of Georgia’s $24.8 billion[2] in unfunded teacher pension liabilities (see Figure 1) and highlight key indicators that further contribution rate increases are likely in coming years without a meaningful change to the status quo.

[2] In fiscal year 2017 the unfunded pension liability of Georgia TRS amounted to $24.77 billion on actuarial basis and $18.59 billion on market value basis (as reported under the new GASB 67/68 standards).