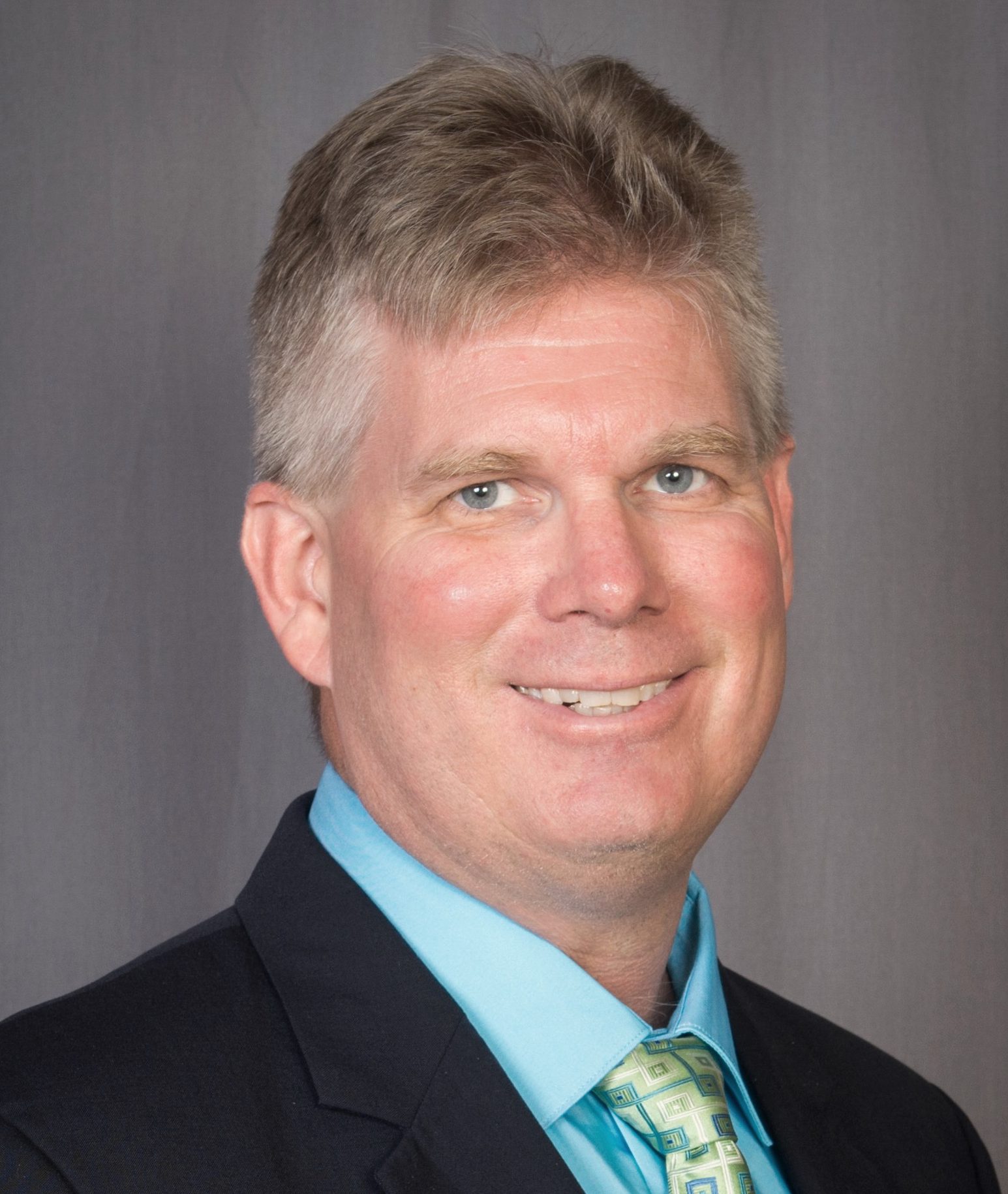 The nuclear reactor expansion project at Vogtle Electric Generating Plant, near Augusta, has been plagued by troubles: Westinghouse declaring bankruptcy, construction delays and cost overruns. Fortunately, completion of the project is still commercially viable. Moreover, it will have numerous benefits to the citizens of Georgia and to the nation as a whole.

The price tag for Vogtle Units 3 and 4 has ballooned. As a reminder, costs also soared for Vogtle’s Units 1 and 2, initially estimated at $1 billion and ending up costing about $9 billion during an extended construction period of about 13 years. Westinghouse’s bankruptcy led to the scuttling of a similar project in South Carolina last year.

Given the three-decade gap in U.S. commercial nuclear power plant construction, some of these issues could have been anticipated as part of the revitalization. However, the Vogtle challenges clearly are not desired by the nuclear industry or nuclear utilities. Within this context, it is important to consider the benefits of nuclear power for Georgia.

Cranes crowd the landscape at the construction site of Vogtle’s new nuclear units.

The reactors under construction are a Westinghouse AP 1000 design. Nuclear reactors are categorized by design; Vogtle’s will be the first Generation III commercial nuclear reactor operating in the United States. The Sanmen 1 plant in China’s Zhejiang province, the world’s first AP 1000 unit, first reached full power operation on August 11. This development not only demonstrates that the new design being used at Vogtle does indeed work, it also reinforces that our international competitors are moving forward with nuclear technology, and that this nation stands to fall behind unless it does, too.

Generation III reactor designs utilize vanguard technology to increase reactor safety. For example, to eliminate the risks associated by the loss of electrical power, the unit incorporates a passive reactor cooling system that does not require any electrical pumps to move cooling water through the core. It has the potential to bring safe and reliable electricity to Georgia for at least 60 years.

The environmental benefits of nuclear power are enormous. The U.S. Energy Information Administration reports that 63 percent of U.S. electricity in 2017 was produced by fossil fuels including coal, natural gas and petroleum. Nuclear electricity produced 20 percent of the 2017 United States demand. The remaining 17 percent resulted from solar, wind, hydropower and other methods. These numbers show that nuclear energy produced more emission-free electricity than solar, wind and hydropower sources combined.

An AP 1000 nuclear power plant would prevent the emission of 2.6 million tons of carbon dioxide into the atmosphere annually. Over its lifetime, an AP 1000 reactor would eliminate emissions of 156 million tons of carbon dioxide. In addition, nuclear power plants do not produce the carbon monoxide, sulphur dioxide, nitrogen oxides and the particulate matter associated with fossil fuels.

For Georgia, the new Vogtle reactors will add significant electrical production capability to our grid, and the construction of the reactors will require more than 7,000 on-site jobs. Long-term operation of these facilities will not only require 800 new, permanent jobs, but they would facilitate the retirement of coal-fired plants in the state. Customers will benefit from the clean, safe and reliable electrical production that will be an asset to our state for 60 years or more.

The current trend of shutting down nuclear power plants within the United States is the opposite of what this nation needs for energy security and a cleaner environment. Vogtle’s expansion and the painful, expensive lessons learned from this innovative project will undoubtedly serve as the guidebook in strategically increasing nuclear-based electrical generation across the United States. It will also provide the nation with international “skin in the game,” greater energy security and continued prosperity from advanced reactor designs, beginning with the AP 1000 and other advanced designs.

This commentary was written for the Georgia Public Policy Foundation by Steven Bieglasky, Ph.D., P.E., Chair of the Nuclear and Radiological Engineering and Medical Physics Program at Georgia Tech’s George W. Woodruff School of Mechanical Engineering. The Foundation is an independent, nonprofit think tank that proposes market-oriented approaches to public policy to improve the lives of Georgians. Nothing written here is to be construed as necessarily reflecting the view of the Georgia Public Policy Foundation or as an attempt to aid or hinder the passage of any bill before the U.S. Congress or the Georgia Legislature.

© Georgia Public Policy Foundation (September 28, 2018). Permission to reprint in whole or in part is hereby granted, provided the author and his affiliations are cited.

One thought on “Georgia Benefits from Nuclear Plant Expansion”