Amid the nationally ongoing and sometimes emotionally charged discussion of police interactions and transparency, Atlanta is moving toward body cameras for law enforcement officers.

According to the Atlanta Journal-Constitution, the Atlanta City Council voted to spend nearly $6 million to purchase 1,200 of the cameras, which are designed to capture officers’ actions without the ability for interruption or editing footage. This amount of cameras will cover over half of all active officers, as APD consists of approximately 2000 sworn police officers as of 2014, according to an annual Atlanta Police Department Report. 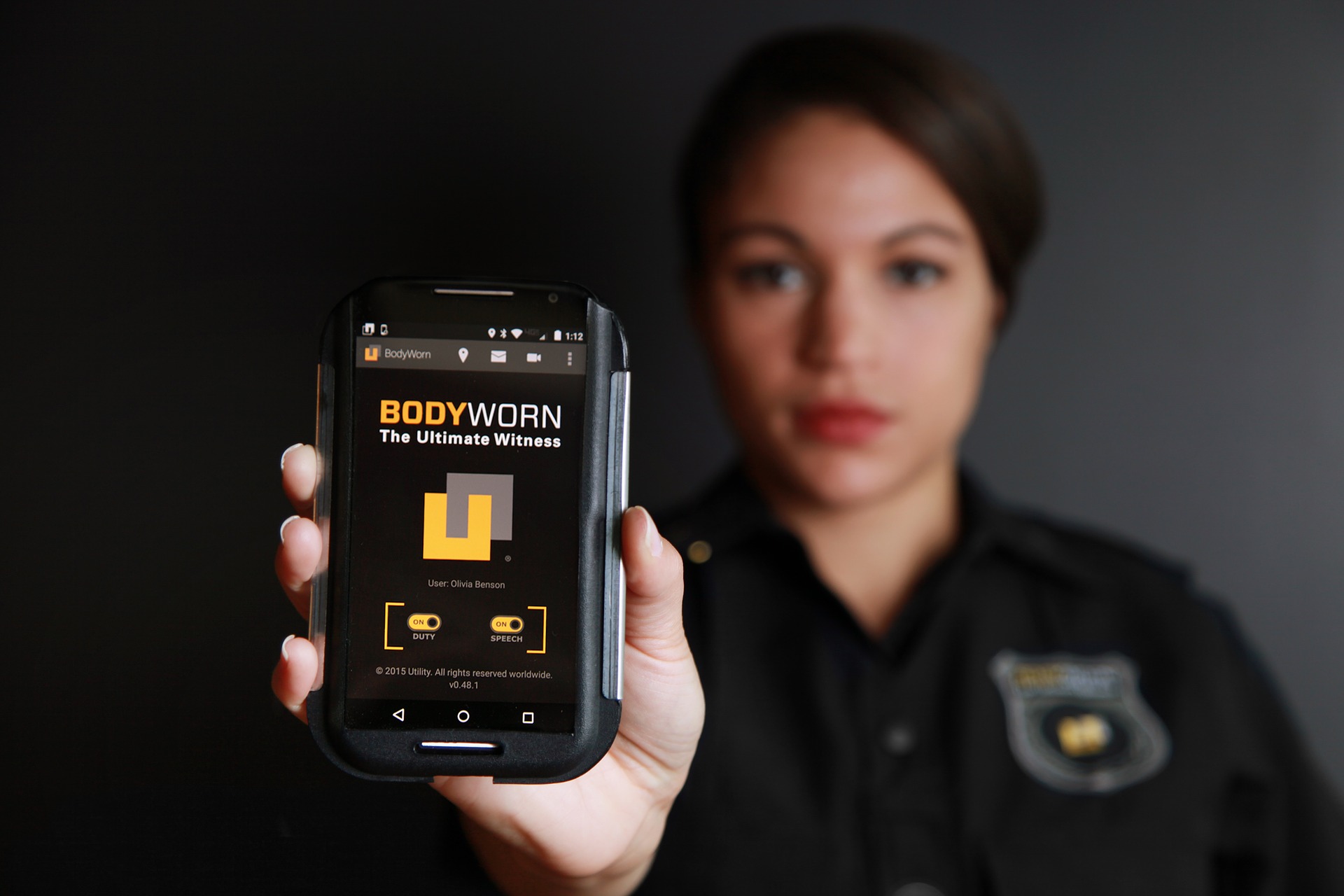 In areas where body cameras have already been deployed, the response has been positive from both the officers and the communities they police.

“I don’t know if you could find one officer who would want to go back to not having body cameras,” Cmdr. Chris Peters, who designed the Parker, Colo., body camera program, told The Daily Signal.  As also reported in The Daily Signal’s examination of the issue, the city of Rialto, Calif.,  has released data on their implementation that show that, “when officers began using body cameras, use of force by police dropped 59 percent, and citizen complaints against them fell 87 percent.”

In anticipation of the deployment of the cameras in Atlanta in the near future, City Council member Kwanza Hall was optimistic: “With the proper protocols, training and levels of transparency, we can make this a win, win, win … [a]nd it also gives our officers the grounds to protect their integrity. I am thankful that the ball is rolling.”