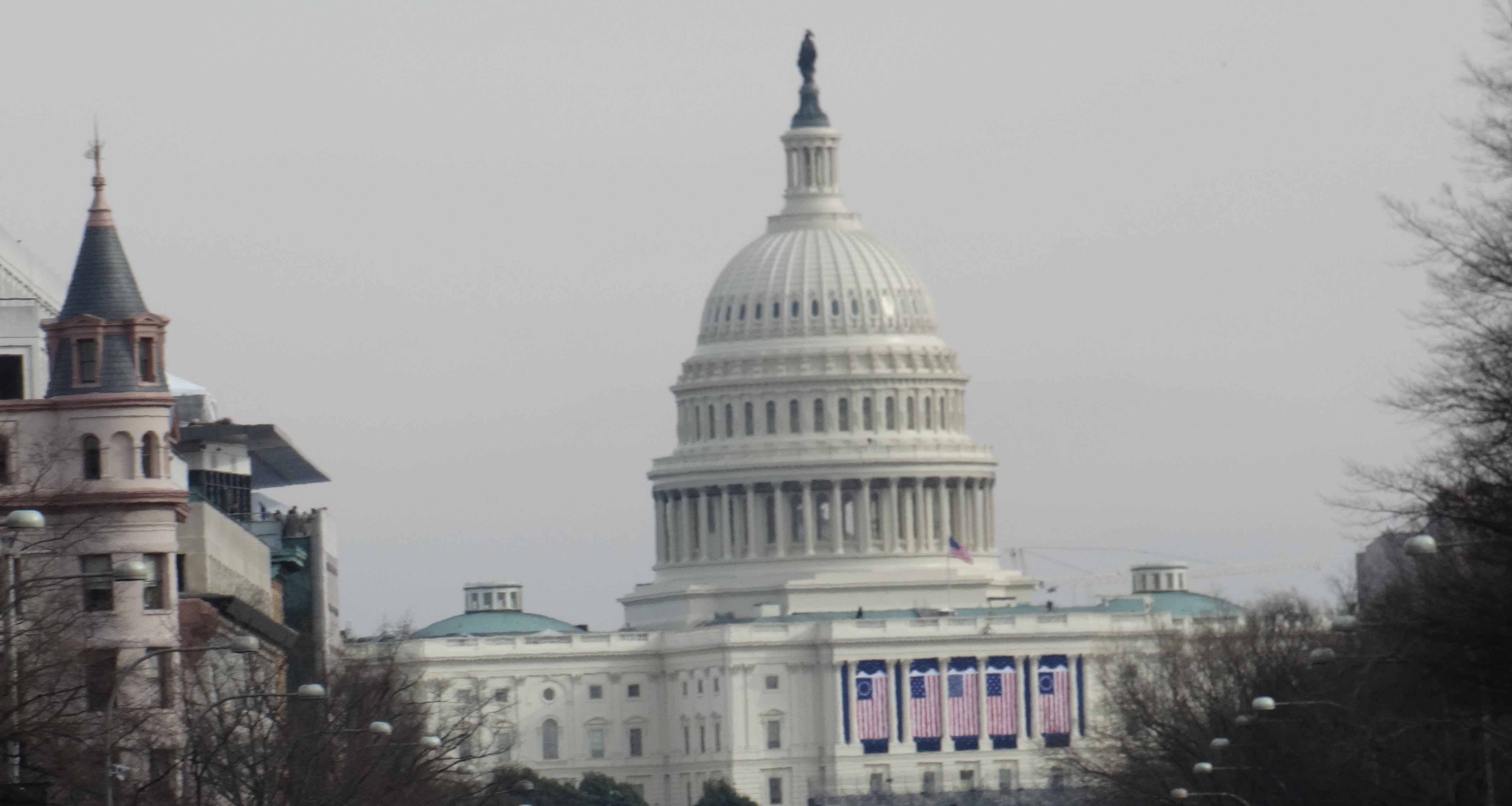 Westmoreland knows what is it is to sign the front of a paycheck: He’s an entrepreneur who ran his own building company, L.A.W. Builders, while serving 12 years in the Georgia House of Representatives. His hard work and dedication as a champion of lower taxes and smaller government is credited as one of the major reasons the Republican Party was able to win the majority in the Georgia State House for the first time.

He won election to the U.S. House of Representatives in 2004, serving six terms as the U.S. representative for Georgia’s Eighth Congressional District, which became the Third District (after a redistricting battle) stretching from the southern suburbs of metro Atlanta into Middle Georgia and to Columbus.

Westmoreland and his wife, Joan, who live in Coweta County, have been married for 46 years. They have three children and seven grandchildren.

This Leadership Breakfast, which is open to the public, is $30 to attend.  Register online here by Tuesday March 21, or make your check out to Georgia Public Policy Foundation and mail to 3200 Cobb Galleria Parkway, Suite 214, Atlanta GA 30339.

About the Georgia Public Policy Foundation: The Foundation, which celebrated 25 years in Georgia in 2016, is an independent, state-focused think tank that proposes market-oriented approaches to public policy to improve the lives of Georgians. Visit our Web site at georgiapolicy.org.