Today’s the deadline! Register today to attend the nonpartisan Sixth Annual Georgia Legislative Policy Forum at the Renaissance Atlanta Waverly. Join us Thursday, October 15 as legislators and other thought leaders from across Georgia learn from national experts how “Opportunity” knocks in Georgia. This daylong event’s theme is “Wisdom, Justice and Opportunity,” Details here. Registration is $125 per person and includes breakfast and lunch. Register here. For sponsorship opportunities, contact Benita Dodd.

“In selecting men for office, let principle be your guide. Regard not the particular sect or denomination of the candidate – look to his character.” – Noah Webster, 1789

“In 1990, I knew one person with a mobile telephone. Today, there are 7 billion cell phones on earth – more than the number of toilets or toothbrushes. Residents of the humblest villages in the developing world carry phones more powerful than 1980s supercomputers. IT has gone from a luxury for the wealthy to universal coverage (to borrow a health care buzzword). In contrast, health care technology has advanced only modestly since 1990. Why the difference? Put simply, a bipartisan consensus allowed IT to innovate while health care was mired in a furious, partisan debate over how to distribute fixed stocks of resources.” – Robert Graboyes

This special edition of Friday Facts highlights some of our speakers at the Sixth Georgia Legislative Policy Forum on October 15. 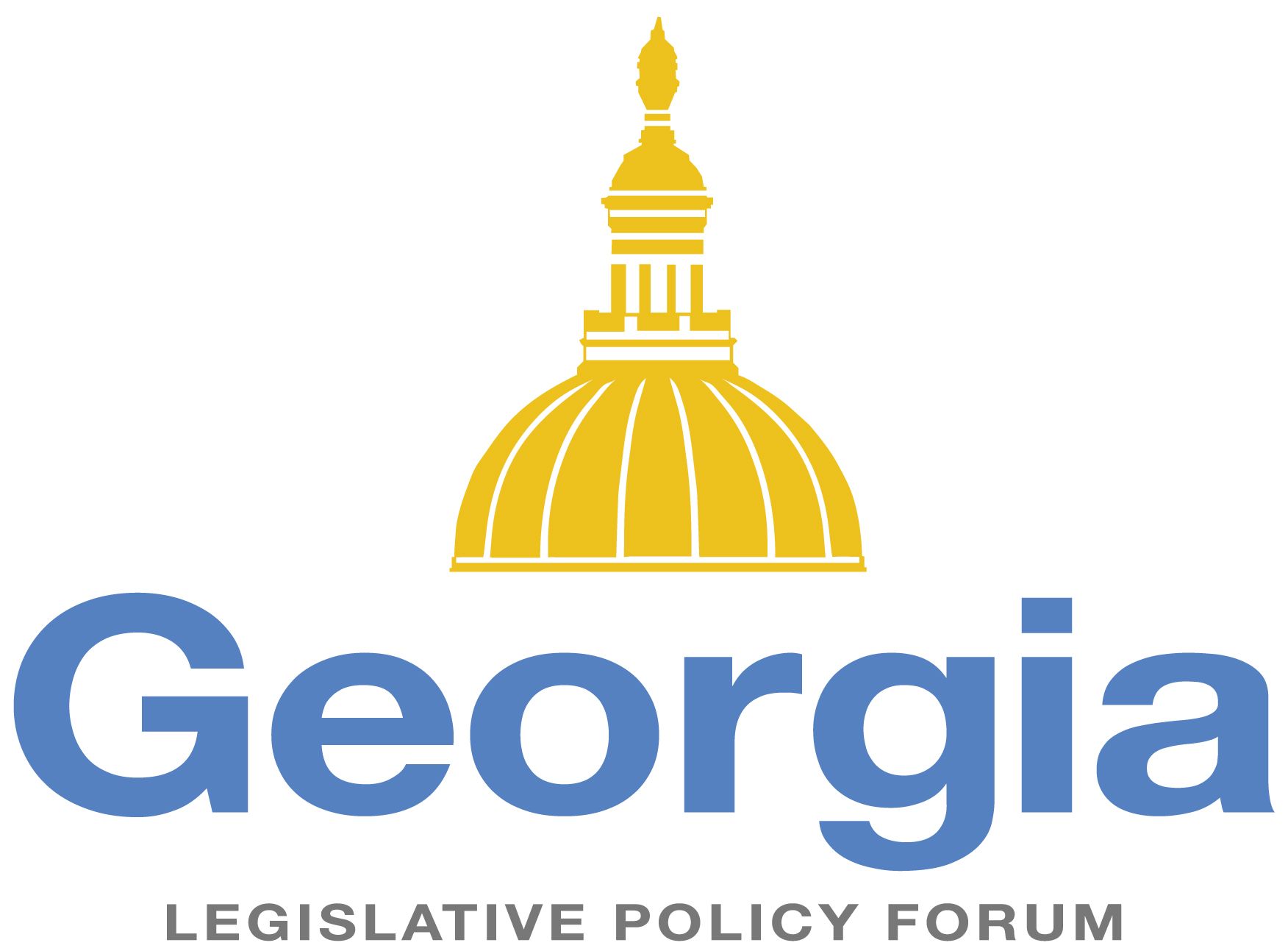 On opportunity: Look back a generation (or two or three) in our families, and we are almost all just riffraff with one direction to go: up. Americans tell with pride the stories of their parents and grandparents who – thanks to democracy and free enterprise – were able to work their way up out of poverty. The secret to American unity thus is not just giving alms to the poor. It is to remember that we are the poor.

On poverty: For all of human history, prior to the last 200 years or so, our ancestors lived at the subsistence level. For eons, they barely eked out enough to stay alive. So what changed? In a nutshell, capitalism and the institutions that support and sustain it.

On health care: It’s been five and a half years since the passage of Obamacare. In all that time:

On welfare reform: TANF has been a rare bright spot in U.S. anti-poverty policy. Policymakers should not forget that the primary reason the program has been successful is its work-first approach. Skepticism toward reforms that change course is warranted. However, the program also has room for improvement – be it by preventing states from playing numbers games or by incentivizing a sharper focus on employment and job retention. Reforms should help TANF build on its past success in reducing poverty, not fundamentally change it.

On work opportunity: Without work experience and job training, it is incredibly difficult for individuals trying to leave welfare to find reliable, well-paying jobs. If recipients are required to work and develop job skills employers are looking for, the likelihood of gaining employment and moving from poverty to self-sufficiency is much higher.

On school choice: Nothing works better than competition.

On education savings accounts: We’re talking about individualizing the landscape of education. You’re going to see schools develop to help students out. It could be an all-girls school or an all-boys school or whatever it is, we’re trying to find that nirvana for that child.

An idea that’s the pits: Updating the saga of Peachtree City’s foolish plan to develop a government-owned broadband network, a new Watchdog article reports that the consultant behind the $3.2 million system now says he never really measured business demand for the system – an about-face from his public claims that “100 percent” of businesses he surveyed said they were unhappy with cable service from private-sector providers.

This month in the archives: In October 2002, the Foundation published, “Alcohol Distribution Laws Bottle Up Options for Consumers and Retailers.” It noted, “It is widely accepted that state regulation of alcohol distribution is an important and necessary undertaking. But it is also clear that some elements of Georgia’s regulatory policy haven’t kept pace with changes in both the industry’s participants and the shape of the marketplace.” They still don’t.

The Forum: Benita Dodd writes about the life-changing work of the think tank in her native country, the Free Market Foundation of South Africa.