May 26: America’s Future Foundation Atlanta hosts, “Living Under Collectivism,” a panel discussion 6:30 p.m. at the Hudson Grille Midtown Atlanta. Panelists are Benita Dodd, vice president of the Georgia Public Policy Foundation, a native of South Africa who grew up under apartheid, and Marina Davidovich, a gymnastics coach and international judge for the International Gymnastics Federation who was born in Ukraine during the height of communist rule.

June 23-25: The Institute for HealthCare Consumerism’s Sixth Annual IHC Forum & Expo in Atlanta highlights the innovations and changes in health and benefits. Register by May 31 and save $100 with the early bird rate.

“Redistribution may have raised the material living standards of some of the poor. But it has not increased self-sufficiency.” – Stephen Moore

“We now live under a presumption of constraint. Put aside all the ways in which city and state governments require us to march to their drummers and consider just the federal government. The number of federal crimes you could commit as of 2007 (the last year they were tallied) was about 4,450, a 50 percent increase since just 1980. A comparative handful of those crimes are malum in se – bad in themselves. The rest are malum prohibitum – crimes because the government disapproves.” – Charles Murray

R.I.P. Dr. John “Jack” Templeton Jr., who died Saturday at age 75. His family’s John Templeton Foundation handed out nearly $1 billion under his leadership. He was passionate about school choice, asking, “Should we tolerate a public educational system with its entrenched self-interest in which virtually every inner-city parent knows is destroying any hope or possibility of their children achieving meaningful opportunity in a 21st Century Economy?” 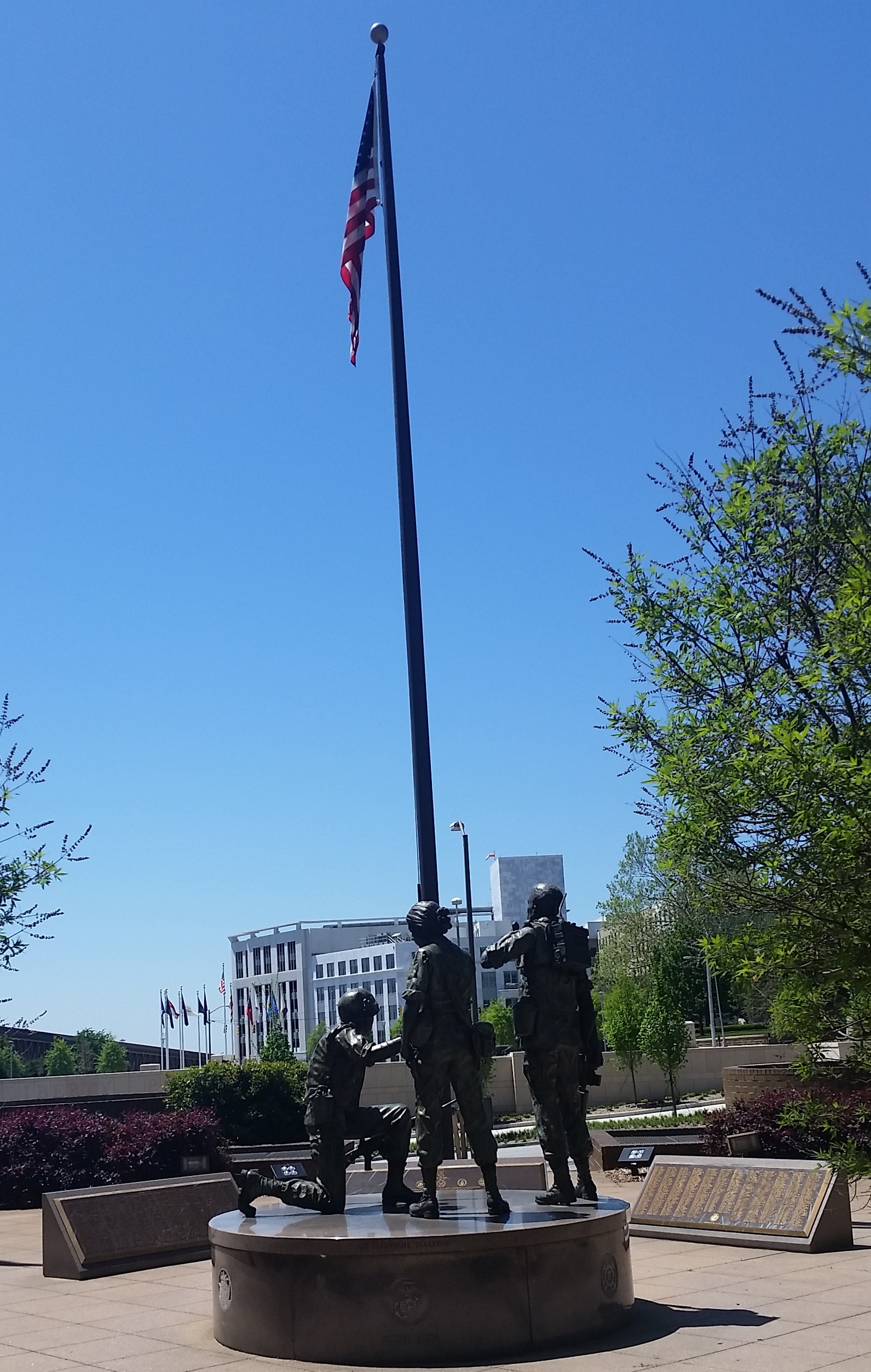 Just what the doctor ordered: Congressman Tom Price of Georgia has proposed a new alternative to the Affordable Care Act. National Review reports it “would deal with both costs and coverage while finally fixing a longstanding inequality in the tax code for millions of middle-class Americans who have to buy health insurance on their own.”

OPM: The New Starts capital grants program encourages cities to build the most expensive transportation projects, according to a Cato Institute Policy Analysis by Randal O’Toole and Michelangelo Landgrave. “By building a wildly expensive rail transit system, for example, Salt Lake City has collected $2.17 in federal funds per transit rider over the last 22 years. In comparison, by focusing exclusively on buses, Milwaukee has collected only 26 cents per transit rider.”

Entrepreneurship: More than 1,000 jobs have been created in Texas thanks to laws that let anyone turn a home kitchen into a business incubator. “Cottage food” laws allow people to sell food baked or cooked at home, like cookies, cakes and jams, if it’s deemed to have a very low chance of causing foodborne illnesses. Crucially, cottage food laws exempt home bakers from having to rent commercial kitchen space. Georgia has a cottage food law, too. Removing unnecessary regulation creates jobs! Source: Forbes.com

Jobs: North Carolina could promote job creation, lower consumer prices and boost opportunities for low-income families by replacing most of the state’s occupational licensing with voluntary certification, according to a new John Locke Foundation study.

Georgia by the numbers

Store robbery: A convenience store owner who defied the federal government’s demand to stop publicizing his case has been told the IRS will return the more than $107,000 it took from his bank account without ever charging him with a crime. The agency will not reimburse what Lyndon McLellan had to pay an accountant and the attorney he hired before the Institute for Justice took the case. Source: Cato Institute

This month in the archives: In May 2006, the Foundation published, “Congress Overdue for a Fiscal Spring-Cleaning,” by Congressman Lynn Westmoreland. He noted, “You can’t go outside to play until you’ve cleaned your room, Mom used to say. We could use Mom’s wisdom in Washington: Our fiscal house has escaped a thorough cleaning for years while those entrusted with the nation’s purse strings keep playing as if all’s well.” The more things change …

Foundation in the media: The Atlanta Journal-Constitution published, “A Streetcar Named Denial,” by Benita Dodd, who was interviewed Tuesday by WGST’s Rich Sullivan. Listen Sunday between noon and 3 p.m. on AM 750 to Benita’s interview with Eric von Haessler about the Streetcar.

Have a great Memorial Day weekend!

“They hover as a cloud of witnesses above this Nation.” – Henry Ward Beecher