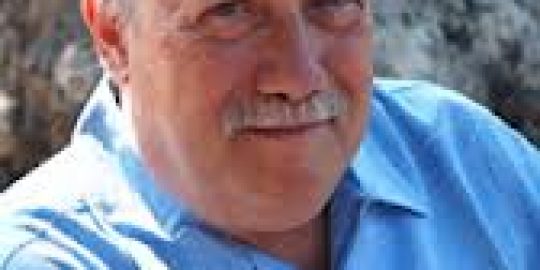 The stock market is high, real estate prices have resurged, even the unemployment rate is dropping, yet Americans still feel pretty down about the future. Joel Kotkin, executive editor of NewGeography.Com, identifies five key reasons that Americans should feel encouraged and not discouraged about our future.

The common media view of the South is as a regressive region, full of overweight, prejudiced, exploited and under-educated numb skulls . This meme was perfectly captured in this Bill Maher-commissioned video from Alexandra Pelosi, the New York-based daughter of House Minority Leader Nancy Pelosi. But the South has already begun to rise again and there are abundant reasons why, as explained in great detail by Joel Kotkin, Executive Editor of NewGeorgraphy.Com which studies U.S. domestic and international economic trends.