Early-Bird Special: $25 off tickets through 9/25 for our 25th Anniversary Celebration Dinner. 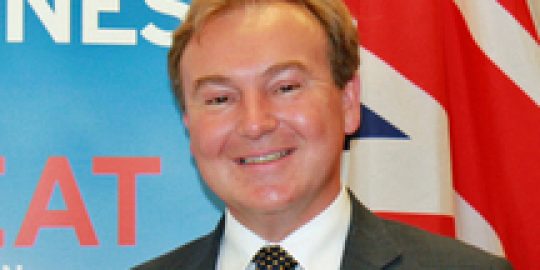 What’s the meaning of life for the United Kingdom after “Brexit?” 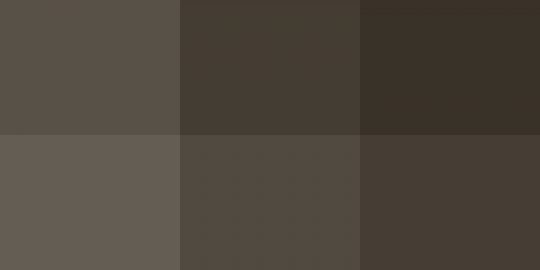 Georgia schools graded, 10 years ago in our archives, license to kill jobs. 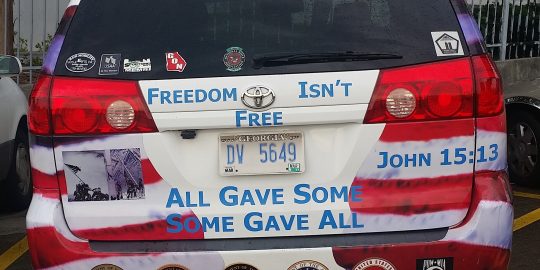 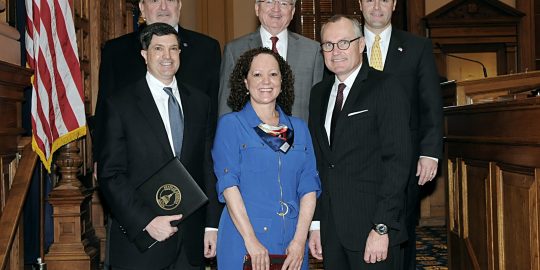 Registration is open for, “At the Inter$ection of Education and Aging,” an 8 a.m. Leadership Breakfast on Thursday, March 10, 2016. Hosted by the Georgia Public Policy Foundation at Cobb County’s Georgian Club, the event speaker is Dr. Matt Ladner, Senior Advisor for the Foundation for Excellence in Education.  Ladner will unveil his original research and analysis on the demographic challenges facing state education budgets, including Georgia’s, and strategies for substantially improving the academic quality of the state’s K-12 schools at a price taxpayers can afford. Dr. Matthew Ladner is the Senior Advisor … Continue Reading →

The price of gasoline, a chance at Georgia tax reform, and why bus service declines 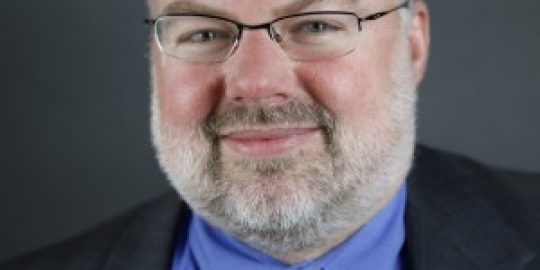 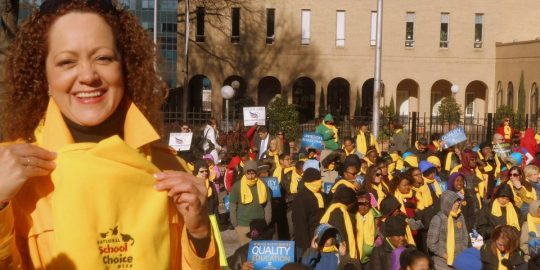 Wednesday’s breakfast fell in the middle of “School Choice Week” in Georgia, during which more than 400 events are scheduled across the state in observance of it.

It’s Friday!  Then and Now Did you know? In 1991, the year the Georgia Public Policy Foundation was established, there were 7.5 million cellphone users across the nation. One year later, the number surpassed 10 million and the first commercial text message was sent. This year, smartphone users in the United States are expected to surpass 207.2 million; by 2015, text messages were at 169.3 billion a year in the United States! It’s why we’ll be launching our new Web site soon!  Events February 17: Register now for, “Georgia Criminal … Continue Reading → 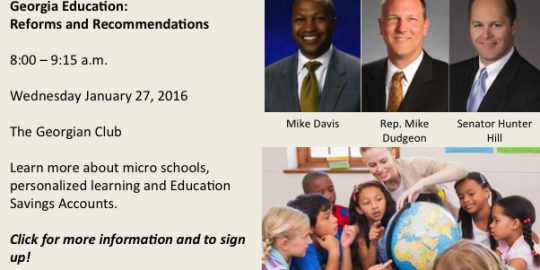 When it comes to charitable giving, Americans are No. 1! 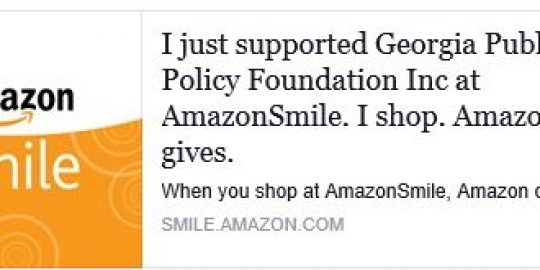 All you need to know about student-based budgeting for Georgia. 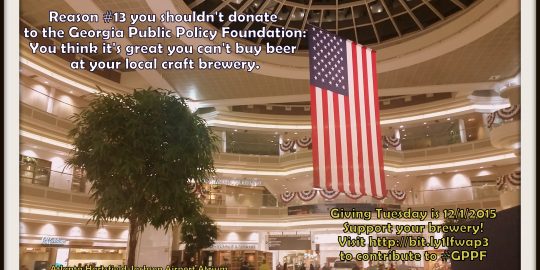 What the Foundation told the EPA Thursday about the Clean Power Plan, and more. 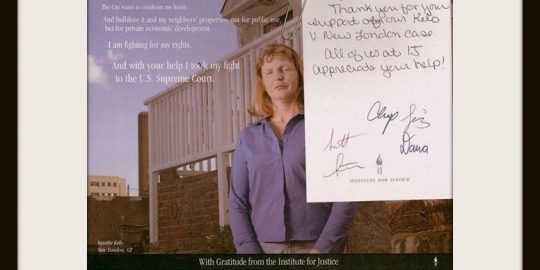 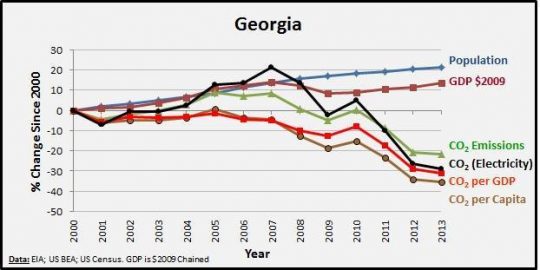 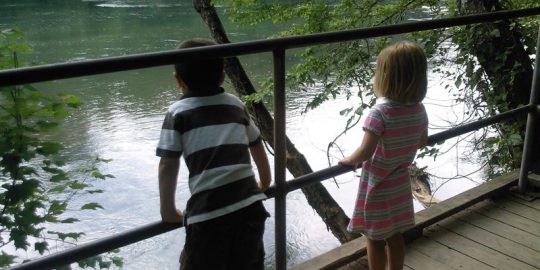 Just how does Georgia ensure that funding follows the student in ways that enable families to embrace education innovation?