Georgia’s successful criminal justice reforms were highlighted recently at an event in Atlanta hosted by the Charles Koch Institute. 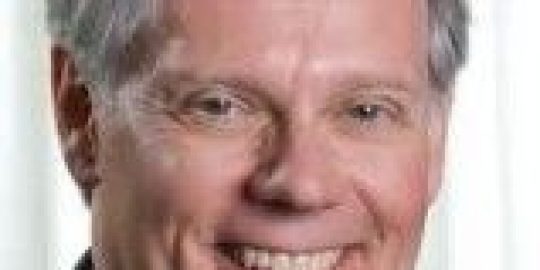 By Mike Klein During the past five years there has been extensive discussion in Georgia and nationally about the relationship between prison costs and public safety. Texas and Kansas were the earliest states to enact reforms in 2007.  Then the recession hit, inmate counts were viewed as budget busters and other states jumped aboard the reform wagon.  Georgia passed significant new law this year and is in the earliest stages of implementation that will take years to evaluate. Most analysis here and nationally focused on the growth in state inmate … Continue Reading →