GDOT works to boost Georgia’s competitiveness via leadership in transportation by delivering a transportation system focused on innovation, safety, sustainability and mobility.

The mission of the USDOT is to serve the United States by ensuring a fast, safe, efficient, accessible and convenient transportation system that meets our vital national interests and enhances the quality of life of the American people, today and into the future.

Everyone loves light rail—especially if they don't actually have to rely on it for actual transportation or pay the full cost of what it takes to schlep a rider from Point A to Point B.

The GDOT Fact Book offers descriptions of programs, studies and initiatives, as well as information about the State Transportation Board, Georgia DOT divisions, offices and districts, and resource references.

SRTA is a state-level, independent authority created to operate tolled transportation facilities within Georgia and act as the transportation financing arm for the State.

The Atlanta Regional Commission (ARC) is jointly responsible with the Georgia Department of Transportation for transportation planning for the 18-county Atlanta metropolitan region, including the 2040 Regional Transportation Plan (Plan2040) and the six-year Transportation Improvement Program.

What does Georgia need to do to increase mobility and reduce congestion? A six-step plan offers solutions that can significantly improvement the statewide transportation network. 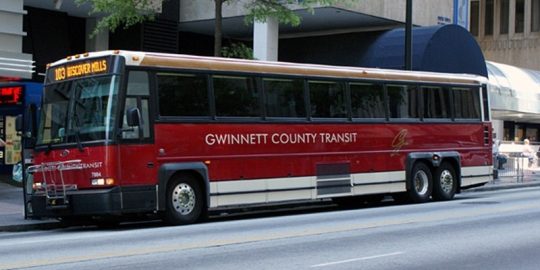 Transit expansion advocates in Gwinnett County blame timing and the special election date for the failure of the transit referendum, but vow to continue their efforts until transit expansion is approved.

Before Gwinnett County voters even decide whether their transit plan leaves the station, it will cost taxpayers almost $770,000. That’s the cost of holding the election on March 19 instead of during last November’s general election.

A recent study, “Access Across America: Transit 2017,” by Andrew Owen and Brendan Murphy of the University of Minnesota, claims that accessibility to jobs by transit increased between 2016 and 2017.

The Atlanta Journal-Constitution of January 18, 2019, published an op-ed by Benita Dodd in response to MARTA CEO Jeffrey Parker’s proposal for a $100 billion “moonshot for transit.” The op-ed, “A successful MARTA’s future shouldn’t look like the past,” is accessible… 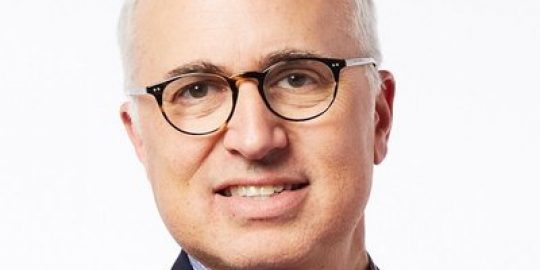 When it comes to transportation in Atlanta, there are two things on which everyone can agree: Our cash-strapped transit grid is bad, and our traffic is worse.

Here, where one need only cast their gaze…

Camden is aiming for the stars but shooting itself in the foot. The county administrator and commissioners have spent almost $5 million taxpayer dollars pursuing a fantasy with almost zero chance of success.

Relatively few people use public transit but everyone pays for it. No public transportation system in the country is economically sustained by the fares paid by riders; all are subsidized by taxes. 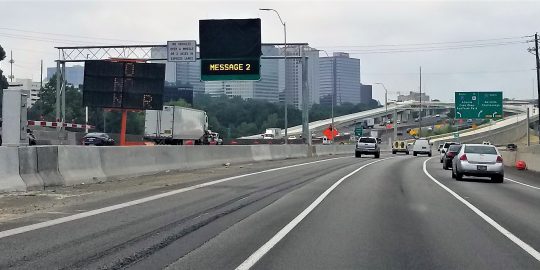 Bus Rapid Transit is a flexible step in the right direction. $100 million in General Obligation bonds for BRT infrastructure will be contribute to the SR 400 Express Lanes project. 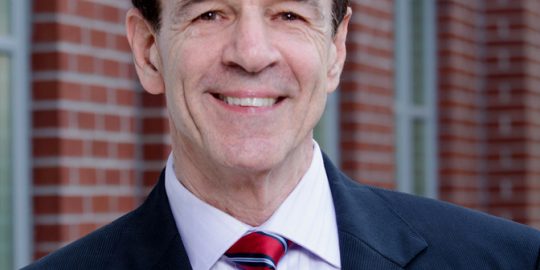 As the hue and cry for expanded public transit in metro Atlanta reaches a crescendo, many options are being discussed, but chatter about extending heavy rail predominates. You have to wonder why.

The only thing lacking…