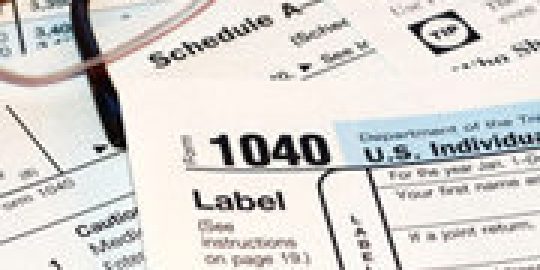 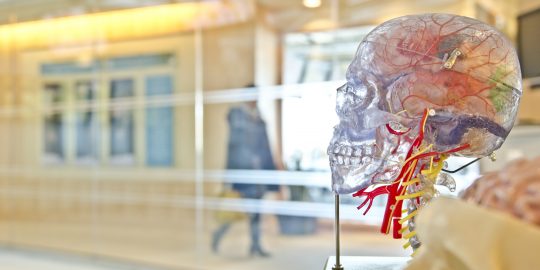 The problem and the solution are funding, not regulation. 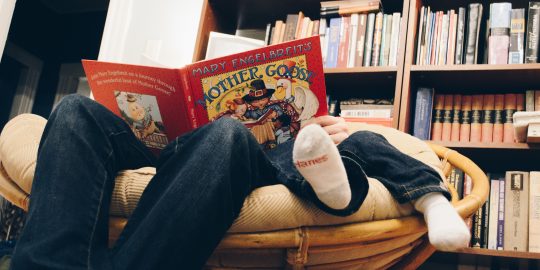 “Reading is fundamental” was a popular slogan when I was an elementary student in Los Angeles during the 1970s. Today, parents, teachers and tutors stress the importance of literacy to public, private, home and virtual school students. Reading… 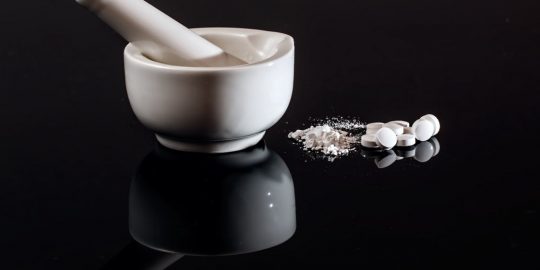 Drug overdoses, mainly opioid-affiliated, have surged in the United States in recent years. According to recent health data, deaths from drug overdose will soon surpass the number of deaths due to motor vehicle accidents each year in Georgia.…

Road space is scarce and valuable, Why not use prices to allocate it like we do for almost everything else? 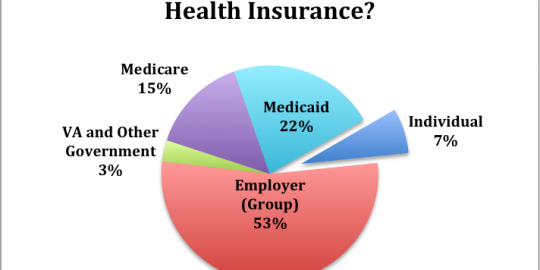 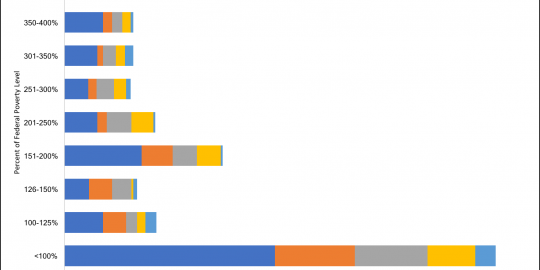 The vertical axis represents income as a percent of the federal poverty level, which is about $12,000 for a single person. The…

A year after the Savannah City Council approved a $62,500 contract asking consultants to explore potential demand for a municipal broadband network, the firm finally has released its findings and recommendations.

What connection do air conditioning, airlines and education have with today’s overheated political climate?

The use of drones has exploded over the last several years, with the (mostly) flying robots so ubiquitous that it is easy to forget that even as recently 10 years ago, no consumer-grade versions of the devices were even available.…

The topic of civil asset forfeiture, the practice of law enforcement seizing and holding property even if the owner is never charged with or convicted of a crime, has made the news recently both in Georgia and nationally. 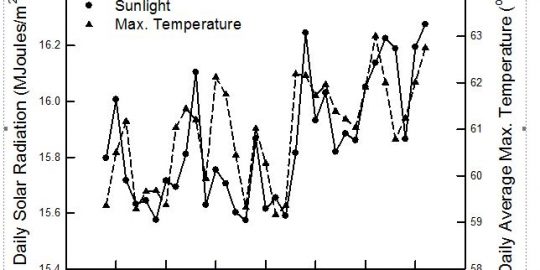 But then there are air pollutants… 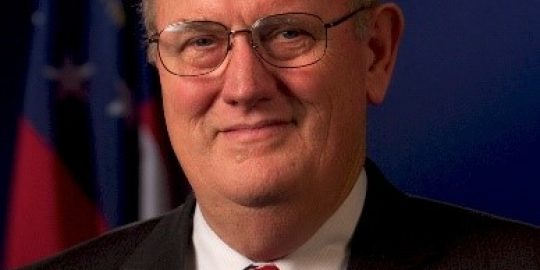 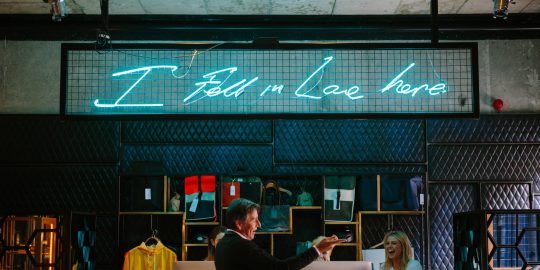 What about the forgotten man who doesn't try to game the system? 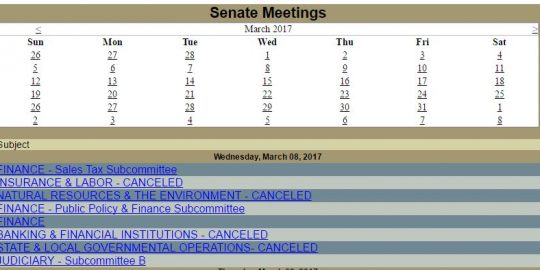 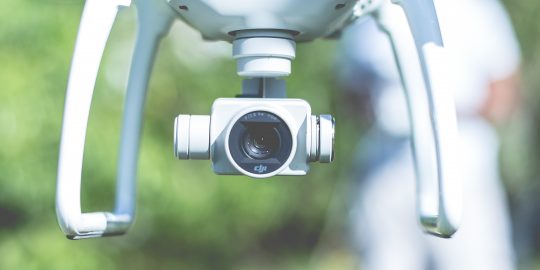