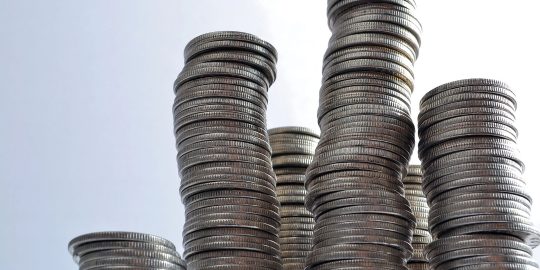 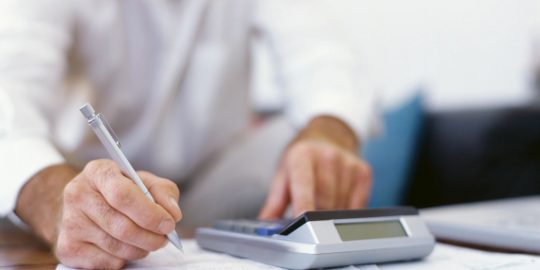 Don't misconstrue this shift in WHEN people pay their taxes as a shift in HOW MUCH tax people are paying.

Most experts agree that recent federal tax reforms will put pressure on high tax states to either reduce taxes or continue to lose residents fleeing to lower tax states.

Why do we allow county tax commissioners to line their pockets using county resources? And why does the Georgia General Assembly continue to allow individuals to profit at the expense of taxpayers.

The Annual Survey of State Government Finances provides a comprehensive summary of the annual survey findings for state governments, as well as data for individual states.

The mission of the Department of Revenue is to administer the tax laws of the State of Georgia fairly and efficiently in order to promote public confidence and compliance, while providing excellent customer service.

Each state’s tax code is a multifaceted system with many moving parts, and Georgia is no exception. The first step towards understanding Georgia’s tax code is knowing the basics.

This data offers comparisons of buying power across the 50 states and the District of Columbia, or from one metro area to another, for a given year.

The State of Georgia's Comprehensive Annual Financial Report (CAFR) is an annual publication of the State Accounting Office.

Each year, the Governor recommends to the General Assembly a budget for the State of Georgia. This proposed budget and an amended version of the current year’s budget are detailed in the Governor’s Annual Budget Reports.

A new paper by Nat Malkus of the American Enterprise Institute examines “The evolution of career and technical education: 1982–2013.”

As vocational education has evolved into career and technical education (CTE) over the past several decades, it has progressed away…

This commentary by John Hood, chairman of the John Locke Foundation, appeared in the Carolina Journal’s August 2018 edition. Read it online here.

Case for Incentives Strikes Out

As 2018 dashes away like Donner and Blitzen, many Georgians will remember it as a year of major political transition. But 2018 also brought some substantial improvements to Georgians’ lives through better policy, much of it championed by the Georgia Public Policy Foundation.
Load More