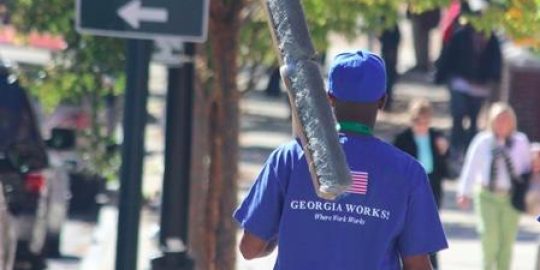 Helping people move from dependency to self-sufficiency should be the primary focus of the safety net. Making work pay is essential. Working more hours or getting a pay raise should not set families back financially Programs should target benefits to the most…

Imagine the solutions if we embrace churches, charities, corporations and citizens as the solution instead of bigger government.

The central component for helping people escape poverty is work.

There are better routes than Medicaid expansion to health care for low-income individuals.

With the media focused on partisan gridlock in Washington, it’s easy to overlook major success stories in bringing bipartisan public policy and innovative business partnerships together to help American workers.

Part-time and other lower-income workers often drop out of…

Payments to and for individuals have grown in good times and bad.

For most people, chronic homelessness among men would not be the first choice among problems to tackle in inner-city Atlanta. 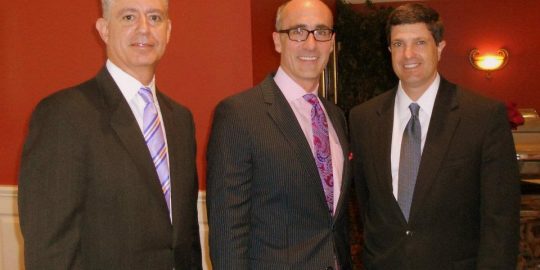 Arthur Brooks of the American Enterprise Institute participates in a panel discussion on poverty with President Obama.

Doar outlines the reasons for success in New York: “Welfare-caseload declines, work-rate increases, and child-poverty declines all happened largely because, for…

'Poverty' gets harder to define in a changing world. 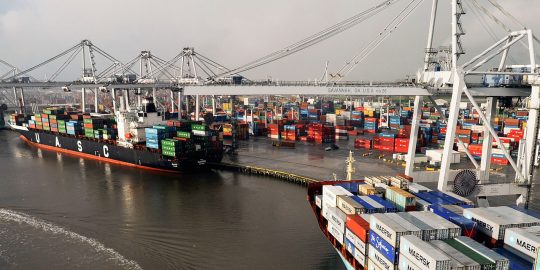 Georgia already has its sights set on the next strategy after completion of the Savannah River Harbor Project. By Foundation Editor Mike Klein.
Load More