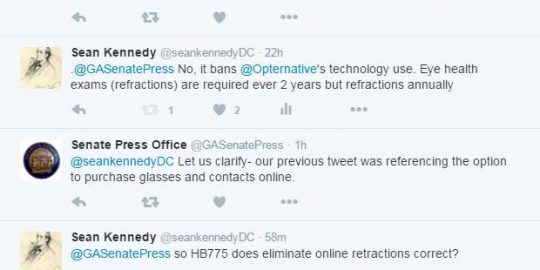 Gov. Nathan Deal delivered the annual State of the State address and introduced his 2017 budget recommendations last week. Here are some of the recommendations and comments:

More support for high-demand skills training: “…over the past three years, we have identified 11 areas where a…

We did NOT misrepresent the facts on Peachtree City's government broadband plan. 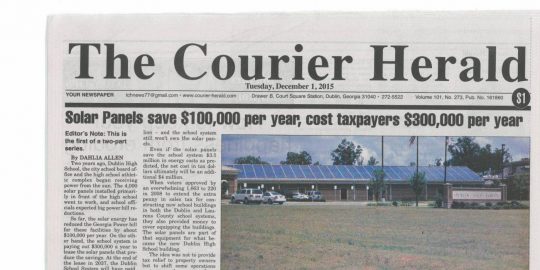 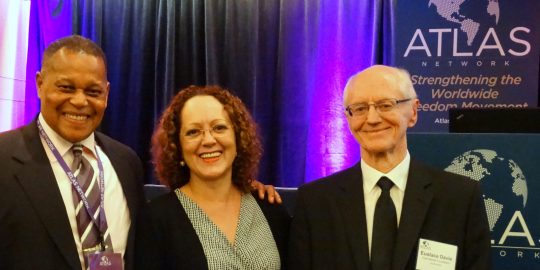 Hundreds of liberty-minded activists from around the world were gathered for the Atlas Network’s Liberty Forum. 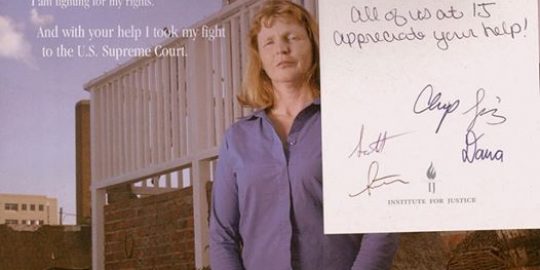 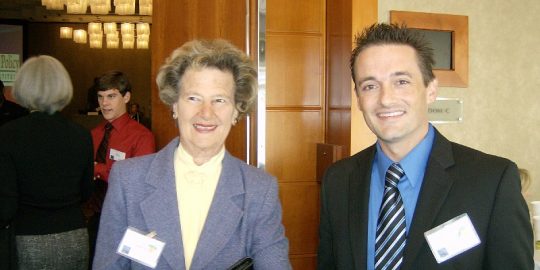 The first mayor of Sandy Springs was a tenacious lady. 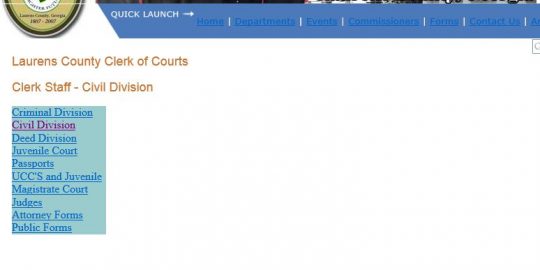 As Sunshine Week approaches, the need for government transparency is clear.
Load More