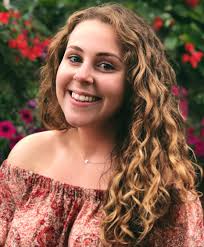 Davis Guggenheim begins his movie with an admission of his own guilt.

The liberal filmmaker best known for his collaboration with Al Gore on “An Inconvenient Truth” notes that he drives by three crumbling public schools on the way to drop his kids off at private school. The families depicted in his 2010 documentary, “Waiting for Superman,” and many like them, cannot afford a private alternative to their failing neighborhood schools.

While these policy alternatives appear as controversial in the film as they often are in real life, Guggenheim begins his appeal for reform on common ground, starting with the belief that every child in America deserves a quality education, regardless of race, class or sex.

His documentary follows five children, four of whom live in poor, urban areas, as they enter lotteries for a spot at their local public charter schools. Their odds of being admitted are bleak, just as bleak as their projected futures as students in the public school system. 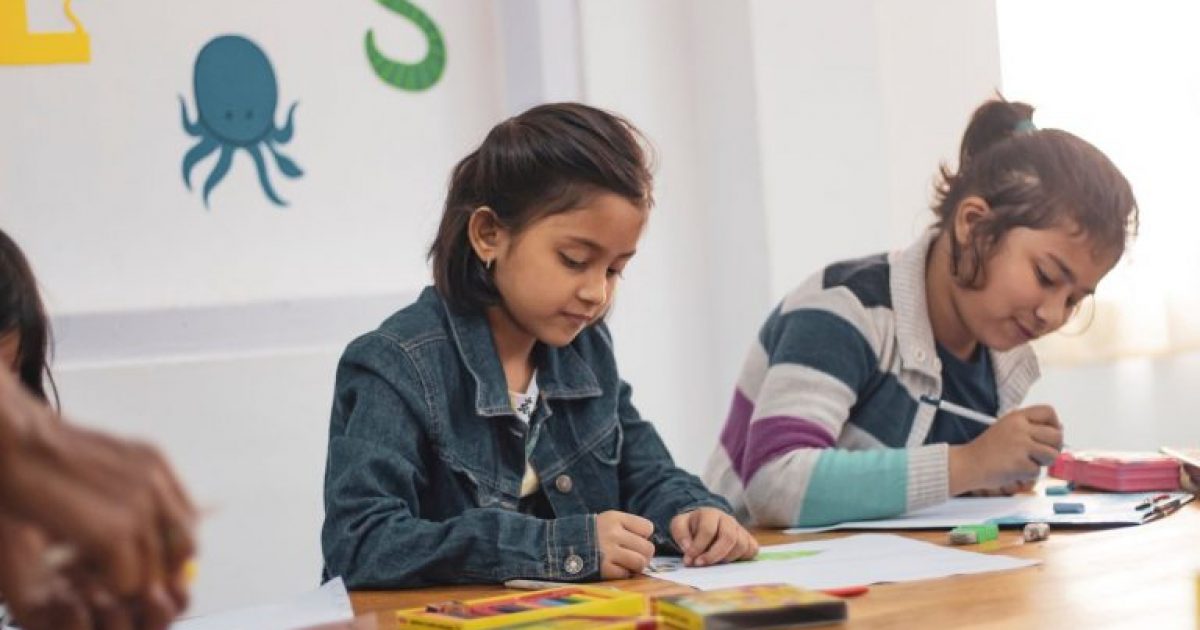 Photo by Pragyan Bezbaruah from Pexels

Public charter schools are the only option for many families. The irony, of course, is that any hopes those children may have for social and economic mobility are dependent on a great education, one of the many resources to which they have insufficient access. Instead, their futures are determined by chance. Charter schools are required by law to hold lotteries when applicants exceed openings.

Why is it that, in one of the most prosperous countries in the world, the fates of bright, curious children are determined by drawing a piece of paper out of a hat or a by randomized computer system?

“Superman” raises this question and provides a resounding answer: teachers’ unions. It shows how some union initiatives, such as teacher tenure, have contributed to the problem of failing schools. For example, in Illinois, while one in 57 doctors and one in 97 lawyers lose their professional licenses for malpractice, only one in 2,500 teachers lose their teaching licenses due to strict union protections.

Despite their protectionist positions on teacher tenure and opposition to merit-based pay, however, teachers’ unions ultimately are not the sole perpetrator behind America’s failing school system. On the contrary, teachers and unions who truly have the best interests of their students at heart will agree that we must make a change.

The expansion of school choice, particularly in the form of public charters that are affordable for low-income families, is the “Superman” the public education system needs. While it is true that not all charters succeed at the same level, for many parents and students alike, having an option makes all the difference.

Opposition from traditional public schools, rather than discrediting the choice movement, legitimizes it by acknowledging the source of competition. While some may say that competition has no place in a system responsible for educating our children, in the end, everyone wins.

Successful charter schools win by producing groundbreaking results for children many people thought were beyond the reaches of education. Public schools win, too, as they are driven to improve their own practices in the face of another option. Most importantly children win, many of whom might otherwise never graduate from high school, let alone a four-year university.

“Superman,” one of the few liberal proponents of school choice, characterizes the current state of education in America as broken, something almost everyone can agree on. The film clearly points out what we have to lose on a national level and in the context of a globalized world – one in which our children are lagging further and further behind.

Nearly 10 years after the movie debut, the struggle continues. We need expanded school choice to produce better results and put parents back in charge of their children’s education. After all, Superman wouldn’t be the hero we know if he never challenged any bad guys.

Morgan Worthy is a Summer Research Fellow at the Georgia Public Policy Foundation, an independent, nonprofit think tank that proposes market-oriented approaches to public policy to improve the lives of Georgians. Nothing written here is to be construed as necessarily reflecting the views of the Georgia Public Policy Foundation or as an attempt to aid or hinder the passage of any bill before the U.S. Congress or the Georgia Legislature.

© Georgia Public Policy Foundation (July 19, 2019). Permission to reprint in whole or in part is hereby granted, provided the author and her affiliations are cited.