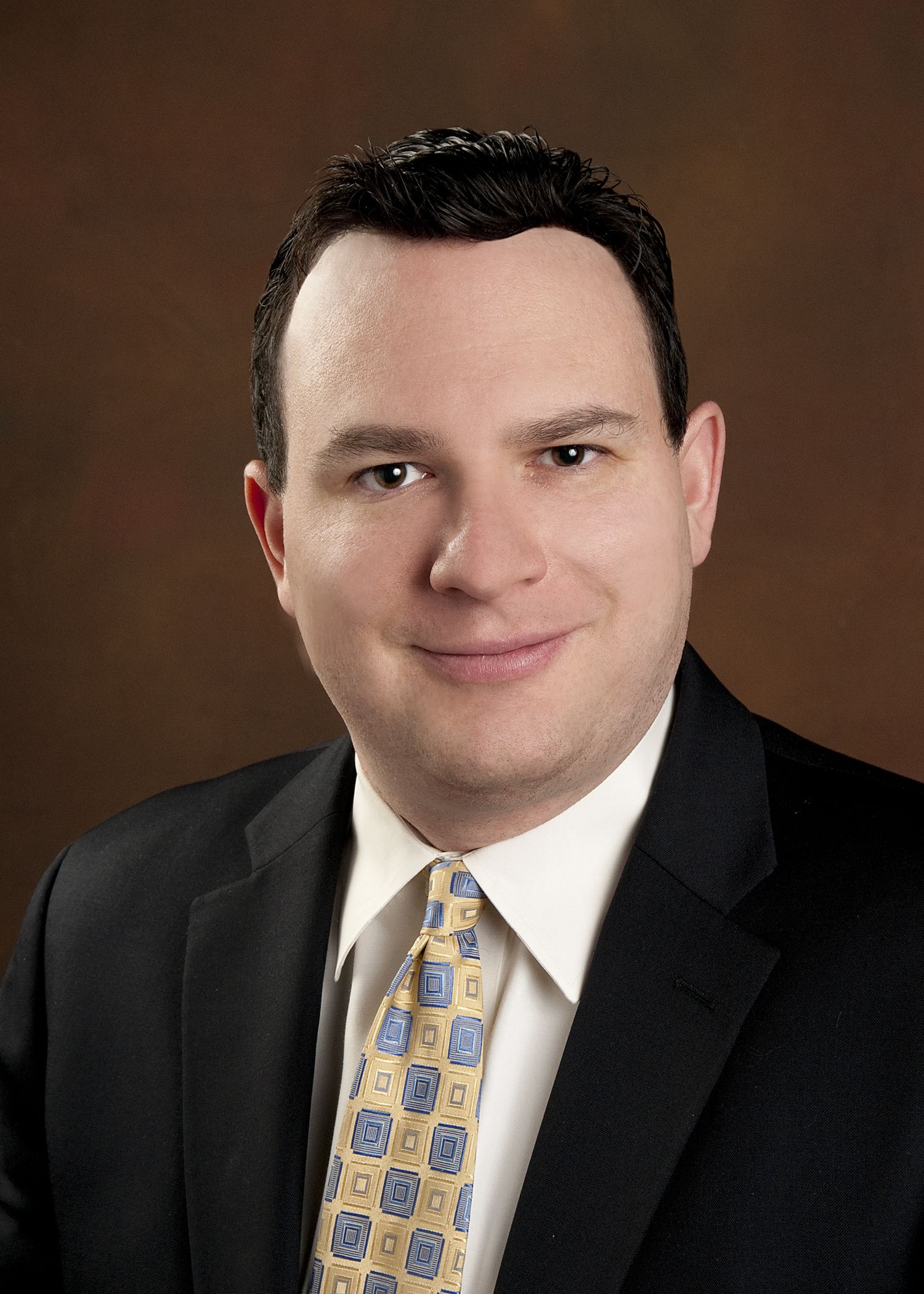 A recent study, “Access Across America: Transit 2017,” by Andrew Owen and Brendan Murphy of the University of Minnesota, claims that accessibility to jobs by transit increased between 2016 and 2017.

The study estimates accessibility to jobs by transit and walking for each of the United States’ 11 million census blocks in 49 of the 50 largest metro areas (Memphis is excluded due to a lack of reliable data). Travel times by transit are calculated using pedestrian networks and transit schedules during the morning rush-hour period (7-9 a.m.).

The calculations include all parts of a transit journey including “last mile,” walking segments and transfers. Variations in service frequency are also included. Rankings are determined by the weighted average of accessibility, with higher weight given to closer, easier access to jobs. Jobs within 10 minutes are weighted more heavily with decreasing weights given to travel times of up to 60 minutes. The analysis type is longitudinal, allowing accurate comparisons over time.

While the larger metro areas generally have better accessibility, some smaller metro areas excel. Milwaukee, which is the 37th-largest metro area, is 12th in accessibility. Meanwhile, Atlanta, at eighth in employment, is 32nd in access. While rail cities tend to rank higher, several bus-only cities rank in the top 20.

The report defines “accessibility” as the number of destinations reachable within a given travel time. It describes jobs as the most significant non-home destination with economic accessibility as an important consideration in the attractiveness of a metro area. Footnoting a report from 2014, it mistakenly describes transit as the second most-widely-used commute mode after driving. While transit was second 2014, by 2017 working from home exceeded transit (5.2 percent to 5.0 percent). The report notes how transit share can vary widely, with New York City (31 percent) being the major outlier compared with the national average of 5 percent.

But by calculating the number of jobs that can be reached by transit instead of the number of commuters using transit, the report provides an overly optimistic view of the mobility offered by transit. Given the growing economy, employment is increasing in almost every metro area. For example, according to the 2017 report, Washington, D.C., has 2.939 million jobs and 2.776 million workers. This is an increase from the 2.895 million jobs and 2.727 million workers in 2016.

Yet in the same time period, the largest transit agency, Washington Metropolitan Area Transit Authority (WMATA), reduced train headways and bus service. A rail line catching fire, poor maintenance of the system and continual system reconstruction led to lower transit ridership. Ridership decreased by at least 4 percent between 2016 and 2017, part of an overall decrease in ridership of 20 percent since 2011.

Since there are more jobs, there are also more jobs that could be accessed via transit. But this increase is due to the economy, not an increase in transit service. The report makes it appear the increase in jobs has some relationship to transit service, when data from Washington and many other metro areas show jobs and transit ridership moving in opposite directions.

A related problem with this approach is that all transit is counted the same. Certain types of transit, such as heavy rail and bus rapid transit, are line-haul services; they move riders relatively long distances. Local bus, on the other hand, is more of a local service moving riders short distances. Other services such as streetcars are not about moving people at all. Streetcars are constructed for economic development reasons; they operate at the same speed as walking. A transit customer expecting rapid transport from a streetcar will be sorely disappointed. Having a job located on a bus line near a heavy rail line is an accessibility advantage; jobs located near streetcars do not have the same transportation advantage.

This study provides a snapshot of current conditions but does not answer the why or how of ridership. A more helpful study would examine not just the proximity to transit but its ridership as well. It would examine whether new employees are using transit. It would study whether ridership is increasing or decreasing over time. It would examine the relationship between transit and land use. This study shows that employment in central cities is increasing. But given the current economy, that’s not exactly newsworthy.