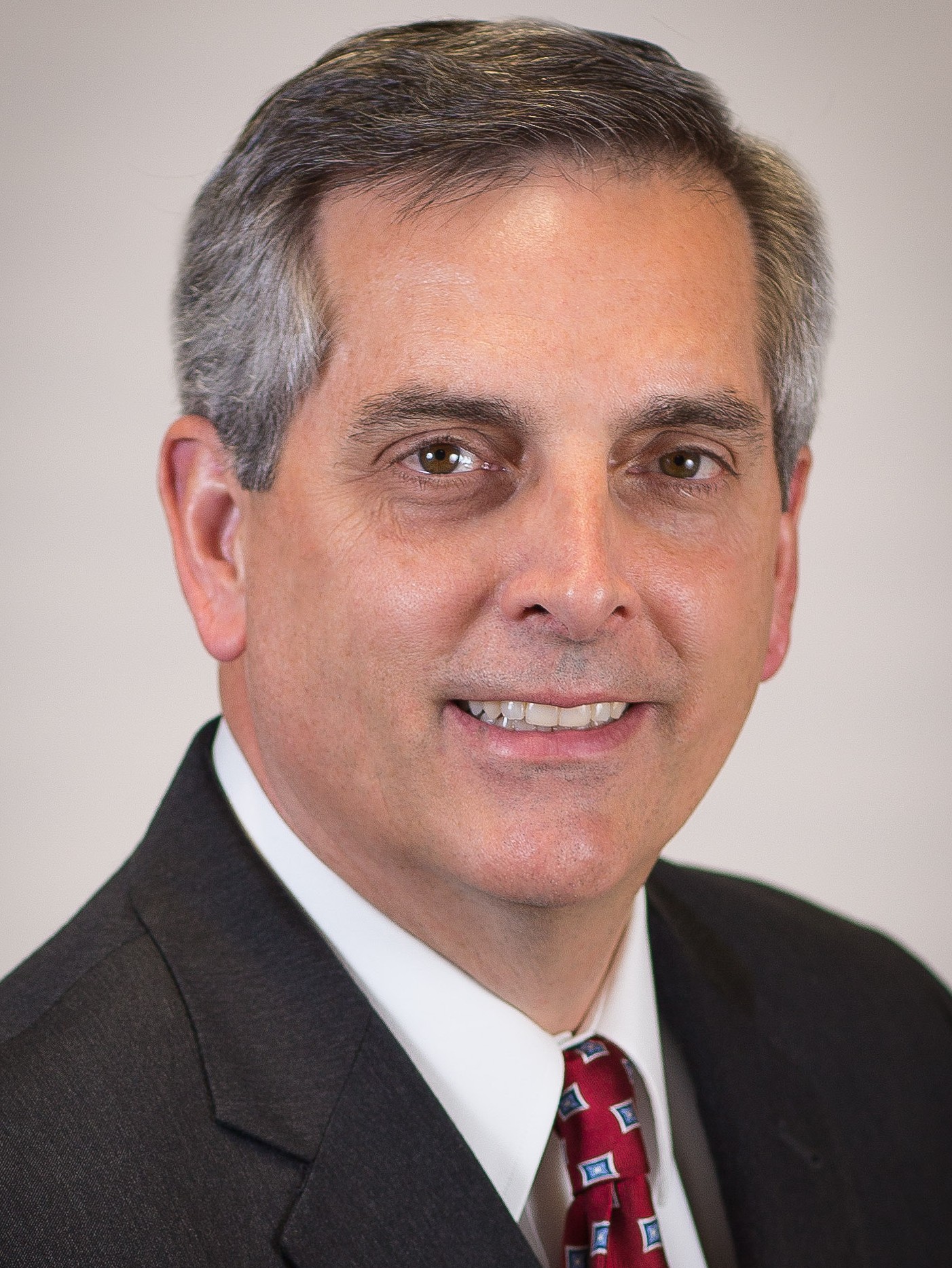 America is at a crossroads. In fact, it is at the midpoint of the teeter-totter. Perhaps it has been at this point before – perhaps it has been here for a while – but since 2008 it has become glaringly evident that two oppositional forces are vying for the hearts, minds, emotions and votes of the American public.

Look no further than recent Supreme Court rulings on major matters of import to the American public, recent revelations about barbaric practices at Planned Parenthood, and recent violence of a heinous nature against peaceful citizens. On one hand is the Rule of Law and on the other side is the Rule of Man.

On the face of it, “rule of man” sounds so much more friendly and noble than the cold-sounding term, “rule of law.” But the word “man” says it all. In that single word we see it is usually a single man (or woman) who inevitably rules by diktat and decree.

Consider Juan Peron of Argentina and his terminal legacy. Very few realize that in the ‘30s and ‘40s Argentina briefly enjoyed a standard of living similar to America’s. What happened? Peron’s “rule of man” reversed the advances and the current government is driving Argentina further back and accelerating their citizens’ misery and poverty.

America stood juxtaposed to the world’s system in the late 1700s, in that America embraced and enshrined what we call the rule of law. We still lead the world in its application today in spite of the assault by the liberal “progressive” movement.

It is a simple concept that no person is above the law. No person should expect special favor from the law. Before the law all people should be treated with the same, uniform standard of fairness. These are ideals that the liberty-minded hold to dearly.

The role of the individual versus the role of the government is an interesting point to consider as well. Both should embrace the rule of law concept. But government, as noted by our Founders, has been shown over the ages to increase in size over time, exhibiting “mission creep.” Only with strong individual citizen involvement that holds its government to a high, rigorous standard of doing only what is legally prescribed by the Constitution can the role of government be held in check.

Liberty is a key, driving value of the American founding. Like our Founders, we believe there is a vital and limited role for government. Government should be constitutionally based and right-sized to maximize the liberty of the people. The bigger the government, the more it intrudes in the lives of the People, the more onerous it becomes and the fewer the measurable benefits for the People.

The only way to block this path to the rule of man is a constant refreshing of our citizens minds’ with noble yet simple reinforcement of the ideas of limited government, free markets, free people and the foundation of liberty.

Principles comprising the foundations of economic freedom would certainly include free, unencumbered markets: the ability for a person to go into business or to work for a business manager or owner as they so choose to enjoy the fruits of their labor – or to stay at home, not enter the marketplace and enjoy the lack of fruits for their lack of labor. They enable free people to do as they choose, insofar as they do not harm others’ lives, liberty and property, and they respect the rule of law.

Since 2008 this nation has endured a federal government hooked on debt like a junkie hooked on heroin. Each injection of debt brought a rush of economic activity, then a boom and, a few years later, the bust. Today we totter and stumble as each new dollar hastens the proverbial day where the camel’s back is broken. What, then, do we do to put Humpty Dumpty back together again?

This is no foundation for economic freedom.

True conservatives must believe in free markets and the ideal that, with hard work and energy, all can enjoy the American dream. Sadly, some are not so sure of their own ability to secure their own economic future; others are just plain lazy and looking for the easy way to riches. Out of this has come “crony capitalism.”

Crony capitalism is no foundation for economic freedom, either. It may benefit a few, connected concerns. In the end it does not strengthen our country but weakens it and makes it ripe for more assault by the liberal left on our free market system.

Wherever free markets have been tried the people and nation flourish. Look no further than the American founding. In less than 150 years America became the leading economic power with a standard of living second to none; a people who enjoyed health, longevity and a prosperity never seen since the dawn of time.

This Labor Day, let’s commit to work once more on the nation’s foundation of free markets and free people. It’s an idea whose time has come. Join the adventure to build something greater in America.

Georgia State Rep. Brad Raffensperger (R-Johns Creek) wrote this commentary for the Georgia Public Policy Foundation. The Foundation is an independent think tank that proposes market-oriented approaches to public policy to improve the lives of Georgians. Nothing written here is to be construed as necessarily reflecting the views of the Georgia Public Policy Foundation or as an attempt to aid or hinder the passage of any bill before the U.S. Congress or the Georgia Legislature.

© Georgia Public Policy Foundation (September 4, 2015). Permission to reprint in whole or in part is hereby granted, provided the author and her affiliations are cited.