Arthur Brooks of the American Enterprise Institute participated in a May 12, 2015 panel discussion on poverty. Panelists at the Georgetown University event included President Obama. Read the transcript of the entire discussion here, from the White House; below are some of Brooks’ comments: 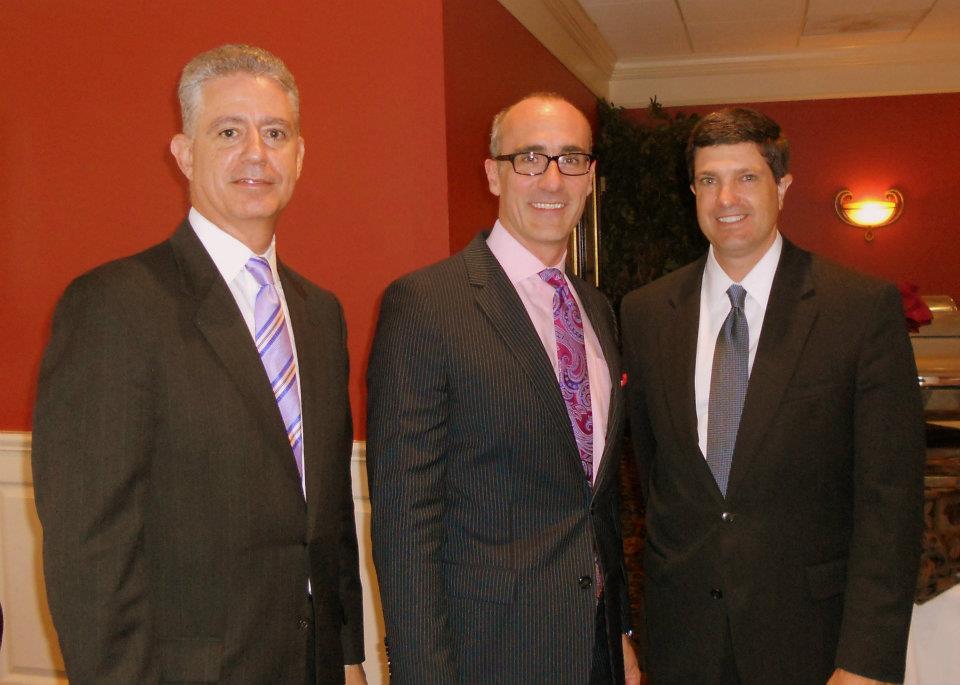 MR. BROOKS: Look, no good economist, no self-respecting person who understands anything about economics denies that there are public goods. There just are public goods. We need public goods. Markets fail sometimes — there’s a role for the state. There are no radical libertarians up here, libertarians who believe that the state should not exist, for example. Even the libertarians don’t think that. So we shouldn’t caricature the views of others because, in point of fact, that impugns the motives.

I think that what we’re talking about is, one, when are there public goods? When can the government provide them? And when are the benefits higher than the costs of the government proving these things? Because, in point of fact, when we don’t make cost-benefit calculations at least at the macro level about public goods, the poor pay. This is a fact.

If you look at what’s happening in the periphery countries of Europe today, as George W. Bush used to say, this is a true fact. (Laughter.) It’s more emphasis. There’s nothing wrong. (Laughter.) If you don’t pay attention to the macro economy and the fiscal stability, you will become insolvent. And if you become insolvent, you will have austerity. And if you have austerity, the poor always pay. Jim Wallis taught me this. . The rich never pay. The rich never are left with the bill. It’s the poor who are left with the bill.

So if you join me in believing the safety net is a fundamental, moral right, and it’s a privilege of our society to provide, you must avoid austerity and you must avoid insolvency. And the only way that you can do that is with smart policies.

And I’m 100 percent sure the President agrees with me about smart macro-economic public policies, so I’m not caricaturing these views either. Although can you believe he said “Obama phone”? (Laughter.) And he’s against the Obama phone. So let’s stipulate to that. (Laughter.) Just because they took away his phone. (Laughter.)

Now, since we believe that there should be public goods, then we’re really talking about the system that provides them and provides them efficiently. The President talked about the changing structure of the income distribution, and it’s unambiguously true. What I would urge us to regret is this notion that it’s not a shift, but a transfer. It’s not a transfer.

And then the last point, actually, as we come to consensus is remembering that capitalism or socialism or social democracy or any system is just a system. Look, it’s just a system. It’s just a machine. It’s like your car. You can do great good with it, you can do great evil with it. It can’t go uninhibited. So far it can’t drive on its own. It will soon enough. The economy never will be able to.

Capitalism is nothing more than a system, and it must be predicated on right morals. It must be. Adam Smith taught me that. Adam Smith, the father of modern economics — he wrote “The Wealth of Nations,” in 1776 — 17 years before he wrote “The Theory of Moral sentiments,” which was a more important book because it talked about what it meant as a society to earn the right to have free enterprise, to have free economics. And it was true then, and it’s still true today.

So this is why this conference is so important. This conversation with the President of the United States is so important, from my point of view — I say with appropriate humility — is because we’re talking about right morality toward our brothers and sisters, and built on that, that’s when we can have an open discussion to get our capitalism right. And then the distribution of resources is only a tertiary question. (Applause.)