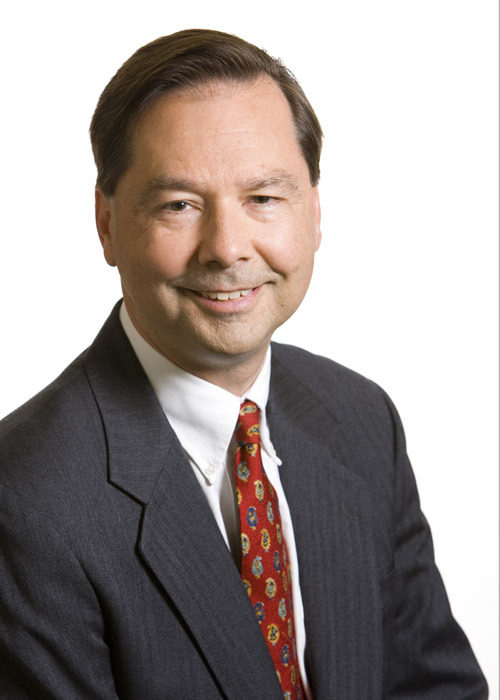 The sudden, unexpected death of Justice Antonin Gregory Scalia is a tragedy not just for his extensive family and many friends, but for the Supreme Court, the nation and all those who believe in the rule of law and the supremacy of the Constitution.

This was his 30th year on the Court, and in those 30 years, he helped change the course of the law with his profound legal analysis and his single-minded determination to bring the Court back to applying the Constitution as it was written and understood by the men who wrote it.

Scalia had a visceral contempt for activist judges who legislate from the bench, rewriting statutes and the Constitution to mean whatever they want them to mean to match their personal opinions and beliefs on controversial social issues and government policies. Liberal critics, as is their wont, often misinterpreted Scalia’s opinions to criticize him for supposedly holding political views that they disagreed with, showing how fundamental their misunderstanding is of the proper role of a judge and how they had no real comprehension of how Justice Scalia approached his job as a justice.

The Supreme Court’s gay marriage decision in Obergefell v. Hodges in 2015 is a prime example. As Scalia made plain in Obergefell, whether our society recognized gay marriage or not was not the issue – what was important was who made the decision, the American public or unelected judges:

The substance of today’s decree is not of immense personal importance to me. The law can recognize as marriage whatever sexual attachments and living arrangement it wishes, and can accord them favorable civil consequences, from tax treatment to rights of inheritance …

It is of overwhelming importance, however, who it is that rules me. Today’s decree says that my Ruler, and the Ruler of 320 million Americans coast-to-coast, is a majority of the nine lawyers on the Supreme Court. The opinion in these cases is the furthest extension in fact – and the furthest extension one can even imagine – of the Court’s claimed power to create “liberties” that the Constitution and its Amendments neglect to mention. This practice of constitutional revision by an unelected committee of nine, always accompanied (as it is today) by extravagant praise of liberty, robs the People of the most important liberty they asserted in the Declaration of Independence and won in the Revolution of 1776: the freedom to govern themselves.

Scalia believed passionately in our Republic and the rights, liberty, and freedom protected by the Constitution and the Bill of Rights. He rejected the too-often successful attempts by judges who believe in a “Living Constitution” to rewrite it and put issues like gay marriage, “off-limits to the democratic process” as he said in his 2012 book, on the proper interpretation of the law.

Many of his critics are simply incapable of understanding a justice whose concern wasn’t that of a legislator deciding whether a law was good policy, but whether a law was within the power of the legislative branch under the Constitution.

Since the terrible news out of Texas on Saturday, two important questions have been circulating in Washington and legal circles, where we are not even given time to mourn his passing. What happens to the current cases before the Supreme Court, and will an Obama nominee be confirmed to the Court?

On the current cases before the Court, we are on somewhat uncharted ground. The procedure at the Court is that after oral argument in a case, the justices have a meeting in which they tell everyone how they intend to vote – whether to uphold or reverse the lower court decision – and the chief justice assigns who will write the majority opinion. That vote can be changed by a justice before the decision is publicly released.

However, I spoke with several former Supreme Court clerks who told me there was no reason why Chief Justice Roberts could not include Justice Scalia’s vote on those cases. Some believe it would be inappropriate for Chief Justice Roberts to discard and discount the votes of Justice Scalia on all of the cases that have already been argued, even if those opinions have not yet been written, when Justice Scalia informed him and the other justices what his vote was on the case.  Those votes should be given effect.

There are a number of important cases before the Court to which this applies. These include the teachers’ union case out of California, Friederichs v. California Teachers Association (argued Jan. 11); the redistricting case over noncitizens from Texas, Evenwel v. Abbott and the redistricting case from Arizona, Harris v. Arizona independent Redistricting Commission (both argued Dec. 8); and the college admissions case, Fisher v. UT-Austin (agued Dec. 9). Justice Kagan was actually recused from Fisher because of her work on the case as Obama’s solicitor general, so without Scalia’s vote this will be a seven-justice case. Hopefully, the Court will finally do the right thing and outlaw racial preferences in college admissions.

Unfortunately, there are cases that have not yet had oral arguments. If the justices have a 4-4 tie vote in those matters, the lower court decision stands until the issue is again before the Court in a future case. In some cases, that is a good outcome. But if the chief justice does not decide to use Justice Scalia’s votes on cases already heard, there will be some bad results.

On the issue of a replacement for Justice Scalia – and it is hard to imagine finding anyone who can fill his shoes – both Mitch McConnell (R-Ky.) and Chuck Grassley (R-Iowa), the majority leader of the Senate and the chairman of the Judiciary Committee, respectively, have said they will not consider any nominee sent to the Senate by President Obama. As Grassley pointed out in a statement, “it’s been standard practice over the last 80 years to not confirm Supreme Court nominees during a presidential election year.”

Democrats are trying to point to the confirmation of Anthony Kennedy in 1988. But that Supreme Court vacancy didn’t occur in 1988; Kennedy was the third nominee for that slot. The long delay was due to the unfair, vicious attack the Democrats launched in 1987 on Robert Bork, one of the foremost legal scholars in the country.

The Senate should not confirm the nominee of a president in the waning days of his administration who will then sit in a lifetime appointment. The president can nominate but the Senate has no constitutional obligation to confirm – and they shouldn’t. The American people should weigh in on who will fill this seat when they decide who will be the next president of the United States.

This commentary is excerpted from a commentary by Hans A. von Spakovsky in Conservative Review. For the full commentary, visit www.conservativereview.com/commentary/2016/02/future-path-of-the-supreme-court.

Hans A. von Spakovsky is a Senior Legal Fellow at the Heritage Foundation and a former member of the Federal Election Commissioner and Justice Department lawyer.