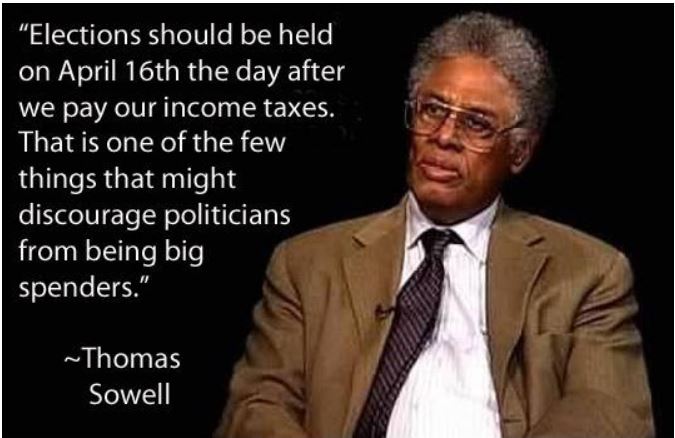 Tax season is a tradition-ally dreadful time of year for Americans. Nobody likes having to account for how much the Internal Revenue Service is reaching into our pockets. But this year, Americans across the country and in Georgia can take a breath of relief, knowing the benefits they’ve already started to experience because of tax reform are only going to get better.

The federal tax law cut rates at every level of the income ladder, and in January the tax withholding calculations were adjusted so Americans started seeing those tax cuts show up in their take-home pay.

Paychecks are larger. Companies across the country have issued bonuses for their workers. People have more in their bank accounts and in their wallets. Some politicians may be casting aspersions about whether Americans keeping more of their own money is a good thing, but Georgia taxpayers certainly know better.

The benefits of the tax cut were clear even before the results started to come in. Tax analysts across the spectrum foresaw significant tax cuts for Americans up and down the income ladder. The U.S. House Ways and Means Committee found that the median family would get a tax cut in excess of $2,000. This is before taking into account the millions of dollars Americans have received in bonuses or expanded benefits, the money taxpayers will get to keep in the form of reduced utility rates – the average Georgia Power residential customer will get about $70 – or the higher wages workers will experience due to a more competitive international tax code.

Larger companies have grabbed headlines for rewarding their workers with tax reform bonuses, but companies of all sizes are reaping the rewards of tax reform and passing the benefits on to their employees. In Georgia, the state’s largest private company, Cox Enterprises, will distribute bonuses of $1,000-$2,000 to most of its 60,000 employees on Tax Day; family-owned Shred-X Corp. of Griffin will add a truck and another worker to its workforce of 10.

A study from the Tax Foundation found the tax legislation will create more than 29,000 jobs in Georgia, and middle-income families in the state will see an average benefit of $2,355 in after-tax income. Georgia’s congressional delegation deserves plaudits for the passage of the legislation, for leveraging their political capital to pass a law that will bring a lot of benefits to Georgians and their families.

As Americans have come to see the tangible benefits of the tax reform law, its popularity has soared. In December, the Democrat leadership’s message prevailed: that the tax reform law was a giveaway to the wealthy and middle-income Americans would see no benefit. Fifty-seven percent of people disapproved of the law. But by the end of February – well into tax season for many Americans – the script flipped, and a majority of Americans now approve of the law.

Georgia’s congressional delegation took a risk voting for legislation that was unpopular; the liberal narrative had hold of the popular imagination. Now that Americans are seeing the results, it’s time to acknowledge those who supported a law that would bring jobs, prosperity, and economic growth to the state.  There is much work to be done to make the tax code fairer and simpler. But the passage of last year’s Tax Cuts and Jobs Act has helped Americans by putting more money in their pockets, and it promises to do even more to help people in the coming years. Tax season is rarely a time to celebrate, but at least in 2018, we can be thankful it’s going to be a lot less painful.