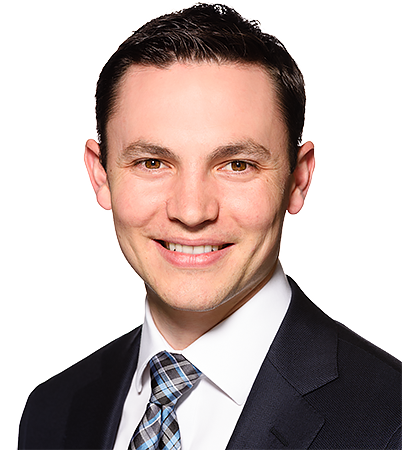 Tax reform is long overdue. The current tax code is suffocating job creation and holding down wages at home. At the same time, it’s giving American businesses far too many reasons to move overseas.

Washington has not significantly changed the federal tax system in more than 30 years. Meanwhile, our major foreign competitors – friendly and otherwise – have made their tax schemes far more business- and worker-friendly. As a result, American businesses face one of the highest corporate income tax rates in the world – a rate that crimps their ability to pay higher wages and create more jobs.

The good news is that lawmakers in Washington are mounting a serious effort to remedy that and other problems with the system.

The proposed reform package includes much needed tax cuts and simplifications for individuals, but the typical American stands to gain the most from the economic growth that will result from updating the business tax code.

The historical evidence is clear: When business taxes go down, economic growth increases and workers’ wages go up. These effects have been seen with tax changes in German and Canadian provinces, when U.S. states have lowered business taxes, and most prominently in the 1980s, the last time America reformed our federal tax code.

Consider a local business that wants to expand. The owners know that the expansion would allow them to increase production and hire workers. The additional sales would cover the new workers’ salaries, but would it also be enough to cover the costs of construction and new equipment?

The current tax code makes business investment in facilities and equipment more expensive than it should be. It can take years – even decades – for business owners to recover those costs. Lowering taxes and allowing firms to deduct capital expenses in the year they are incurred (called full expensing) will spark business growth and hiring.

Economic analyses show that tax reform would be a big shot in the arm of the nation’s economy, growing it 3 percent to 9 percent larger than it otherwise would be.

And economic growth benefits American workers in a very concrete way: higher wages. No, businesses don’t just raise wages due to a sense of corporate benevolence. They do raise wages when workers are more productive and in higher demand.

If Washington lowers the top corporate income tax rate to 20 percent (from today’s 35 percent), American businesses and their workers will be far more competitive in the global market. U.S. businesses will invest more, hire more and pay more.

The President’s Council of Economic Advisors recently estimated that updating the U.S. business tax code will grow the economy by 3 percent to 5 percent and will boost the typical family’s wages by at least $4,000, and possibly as much as $9,000, a year. Most economic researchers agree. A review of 10 separate studies published between 2007 and 2015 concluded that when corporate taxes are cut, workers’ wages rise.

This is exactly what happened in Canada. In 2007 the Canadians began lowering their corporate tax rate, and guess what? Wages grew significantly faster in Canada than other comparable countries.

Research from Boston University shows that updating the tax code would result in a $3,500 wage increase for every working American household. Similar reforms have been modeled by the Tax Foundation and economists at Marquette University; all found similar gains in wages and economic growth.

Policy wonks can debate which of these estimates is most accurate, but the key takeaway is clear. Updating the business tax code will boost the nation’s economy and clear the way to bigger paydays for America’s working families.

© Georgia Public Policy Foundation (December 8, 2017). Permission to reprint in whole or in part is hereby granted, provided the author and his affiliations are cited.