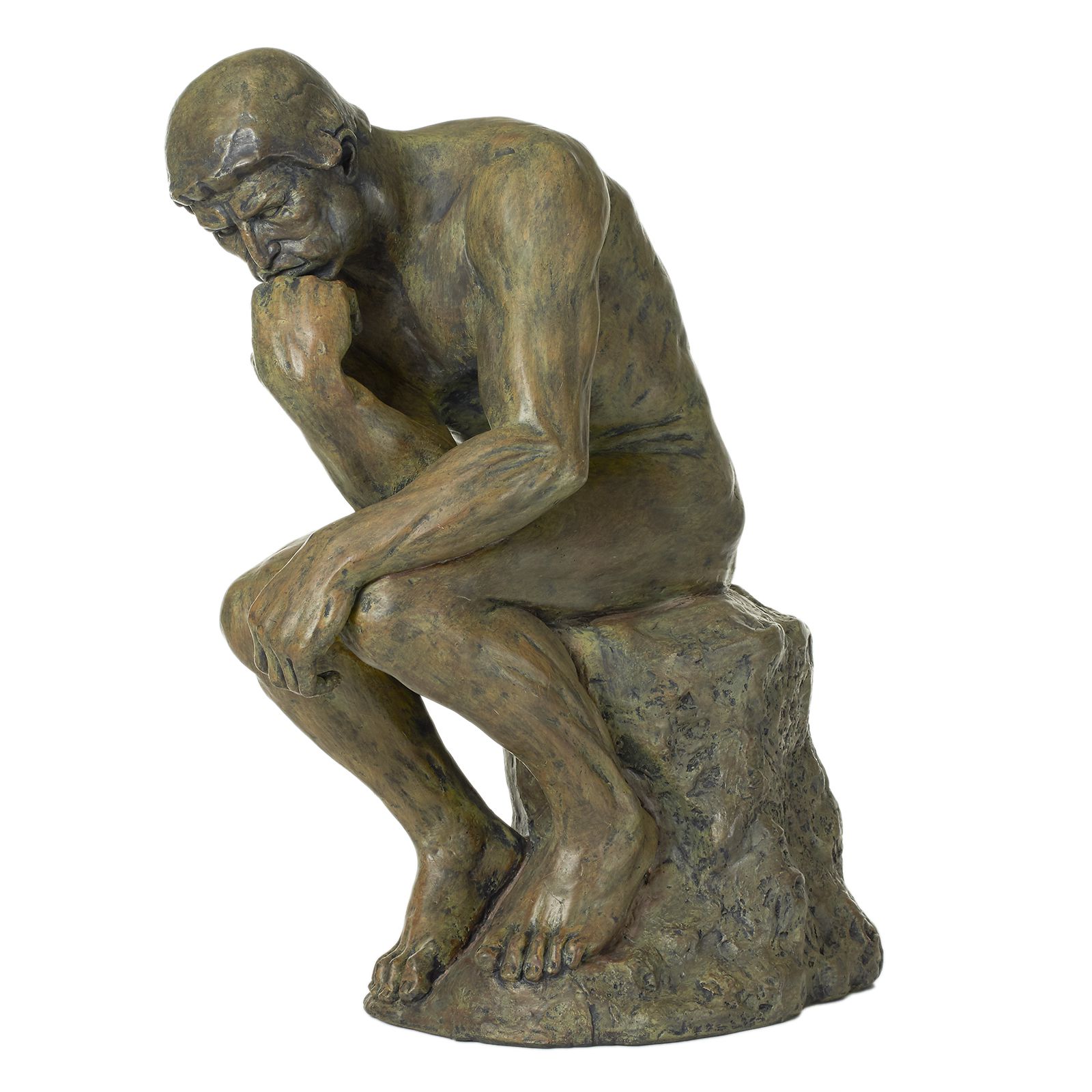 Since joining the Sutherland Institute, I am often asked: what exactly is a think tank? A fair question. But more important, perhaps, is this: Are think tanks of benefit to you? Can they assist you in deciding what you think?

The Economist explains a think tank best: “Think-tanks aim to fill the gap between academia and policymaking. Academics grind out authoritative studies, but at a snail’s pace. Journalists’ first drafts of history are speedy but thin. A good think-tank helps the policymaking process by publishing reports that are as rigorous as academic research and as accessible as journalism. (Bad ones have a knack of doing just the opposite.)”

Think tanks sometimes inform legislators, and sometimes they inform the public. And they have been around for a while. The Duke of Wellington created one in 1831. They became common in the early 1900s. Those that are household names include the Brookings Institution – likely the first to be founded in the U.S. – and American Enterprise Institute, just to name a couple of the estimated 2,000. Why so many, and how is this of value to you?

Why so many: Concern and demand. The Duke was concerned that economic and political decisions might impact defense and security. AEI founders were business leaders concerned about the rapid expansion of fundamentally different New Deal programs.

Here and abroad, growing government demands greater policy expertise. We assume the ability to develop policy is bestowed upon a person when elected to office – but plenty of evidence suggests otherwise. When we entrust someone to make the rules, we should understand that policymaking is complicated and fraught with unintended consequences – both social and budgetary. Along with a deliberative legislative process, independent research and expert thinking contributes great value to the process.

Sutherland was founded to address citizen concerns and demands from Utah’s part-time Legislature, which faces the full-time challenges of a rapidly growing state. Giving lawmakers access to independent research is critical – particularly when their decisions impact your family, business and community. But don’t confuse this with lobbying.

When an organization offers issue-specific expertise on behalf of a client with a special interest – that is a lobbyist. Lobbyists can be of value in providing deep-dive analysis, as long as it is understood that they represent one side of an issue. Many ethical dilemmas around lobbyists often have more to do with the ethics of the elected officials.

As far as a think tank’s value to you: Remember that without objective data, even well-intended debate can be misinformed. You may disagree with the position taken by a think tank such as Sutherland, but in a climate where facts are malleable and social media spreads half-truths as if they were fact, think tanks – the ethical ones – are more important than ever before. The “bad ones” mentioned by The Economist make things worse by expanding the partisan divide in the name of truth and research.

The American psyche has trouble processing the fact that in nations around the world, power and political control is often maintained by keeping people economically poor and uninformed. My years spent working in some of the neediest regions of the world, including Ghana, Kenya and South Africa, confirmed a reality that poverty solutions were intentionally slowed, if not blocked, by bad actors in state and local governments.

The U.S. equivalent is not economic – it is informational. Since free markets and a free press largely hinder malevolent strategies to control basic needs, the best method for keeping people fixated on ideology and paralyzed with fear is confusion and misinformation. Cable news panels demonstrate how confounding spin is – it is impossible to tell which side is offering partisan opinion and which is offering truth. This tactic can be seen in Utah as well. When a legitimate process like signature gathering devolves into door-to-door misinformation campaigns, the losers are public trust and a democratic process.

Think tanks – the good ones – are transparent with respect to their conservative or liberal ideology, but they should be nonpartisan. They should advocate for civil dialogue. Those attempting to weaponize data through strident rhetoric are part of the problem that is threatening civility.

As you assess the outputs and positions of different think tanks, do so with a plan to “Compare-Confirm-Commit.” Compare information presented – and this is important – to your own values. Then, confirm the source: Partisanship rarely equals accuracy – researched facts do. Then commit, based on your study, comparison and principles, to a position you feel is reasonable.

Think-tank thinking can inform participation and enable you to vote with greater clarity and confidence. Alexis de Tocqueville saw the need for a thinking citizenry when he cautioned that a government acting as “the shepherd” of the people can take away from them entirely the trouble of thinking and keep them “fixed irrevocably in childhood.”

As long as there are actors capable of childish behavior, there will be value in organizations committed to independent thought.

Published on May 30, 2018, by the Sutherland Institute of Utah. Rick Larsen came to Sutherland with more than 30 years of experience in media, management and the nonprofit sector. He was chief development officer for United Way of Salt Lake before taking a development and communications role at Sutherland. He spent a decade in the entertainment industry creating funding and content for family films, television and events. As a consultant, he provided strategic guidance to a wide range of endeavors including ballot initiatives, gubernatorial campaigns, nonprofits, and for-profit organizations interested in more effective philanthropy.

As president of Operation Kids, he saw firsthand many of humankind’s most pressing needs. From post-Katrina New Orleans to South African refugee camps to post-tsunami Thailand, he traveled and worked between state and federal agencies as well as community organizations, and came to understand the powerful connection between principled public policy and its resulting social outcomes.