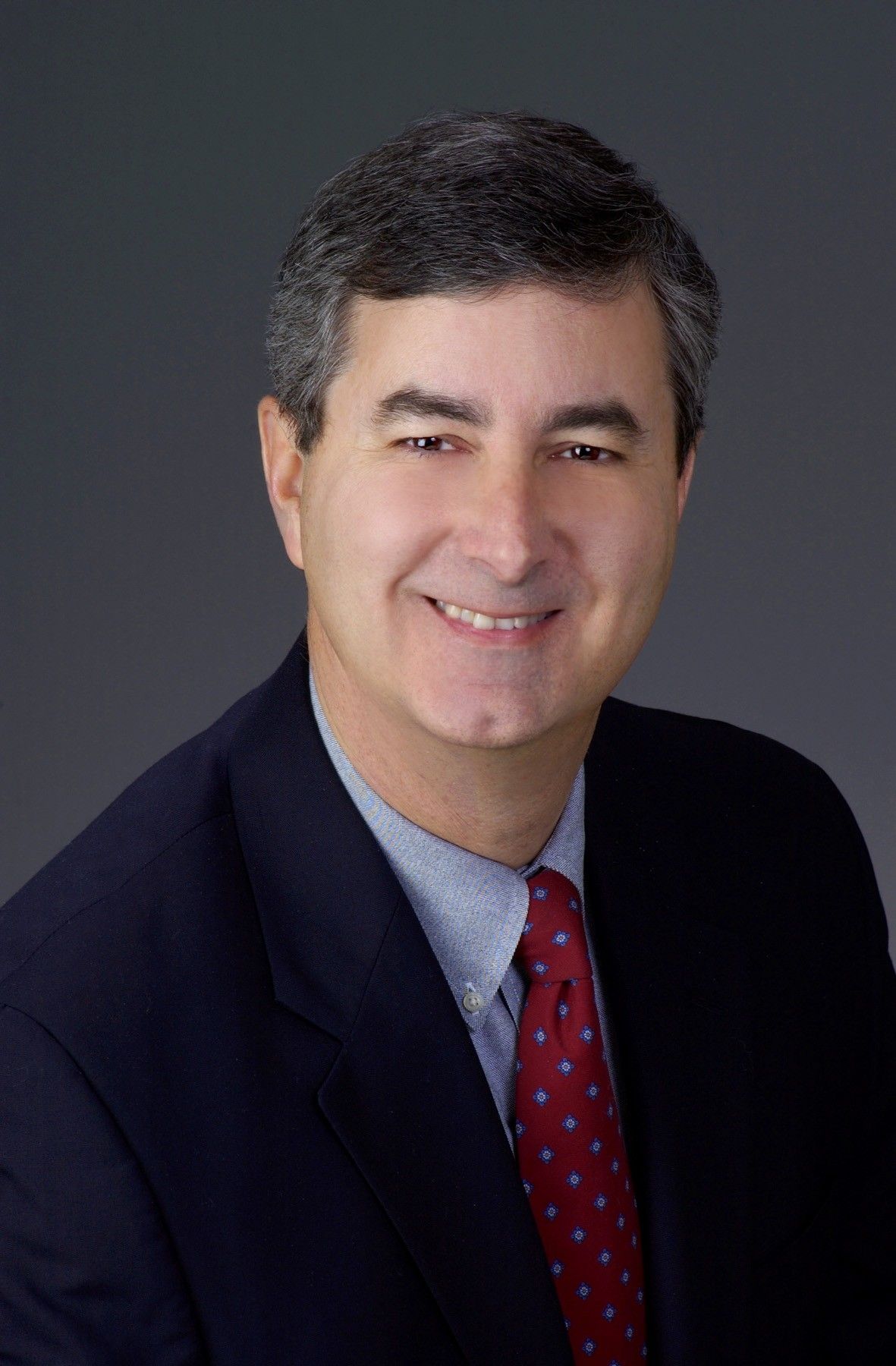 Medicaid has several components, but at its core it is a federal-state partnership to provide a health insurance program for the poor. Although states’ programs can differ, most provide for those below the poverty level. The Patient Protection and Affordable Care Act required that states expand Medicaid to those earning up to 138 percent of the poverty level (about $25,000 for a family of three).

The U.S. Supreme Court ruled, however, that each state can accept or reject the federal expansion of Medicaid. Like other states, Georgia had to make that choice, and Gov. Nathan Deal is refusing to expand Medicaid.

“I think that is something our state cannot afford,” Deal told reporters.” And even though the federal government promises to pay 100 percent for the first three years and 90 percent thereafter, I think it is probably unrealistic to expect that promise to be fulfilled in the long term, simply because of the financial status that the federal government is in.”

But there is more to analyze than the monetary affordability, whether related to state financing, our national debt or deficit spending. There is a human impact, too. The key question: Is Medicaid expansion beyond the poverty level a “hand up” or a “handcuff?”

Unlike other income levels in America, getting ahead is less likely for those in the bottom 20 percent of income: 65 percent of children born in the lowest 20 percent of incomes stay in the bottom two quintiles, according to the Economic Mobility Project of the Pew Charitable Trusts. If the core principle of conservatives is producing upward economic mobility and progressives are for helping the poor, why have both ideologies failed the nation’s poorest?

The challenges make a difference: The Brookings study showed that regardless of race or ethnic background, the chances of being poor in America shrink to 2 percent for those who at least graduate high school, don’t have a child before being married and over 21, and work full-time at any job. The chances of joining the middle class for this group are 74 percent. More than many other countries, poor Americans must – and can – educate and work their way up from the lowest levels.

Under ObamaCare, Medicaid would be expanded to 18-20 million new lives. Other subsidies are available through health care exchanges for up to 400 percent of the poverty level, which is about $92,000 for a family of four. Programs affecting larger and larger percentages of the population can create an attitude of entitlement and a culture of dependency that traps segments into intransigent generational poverty.

A study by the Urban-Brookings Tax Policy Center and the Urban Institute’s Income and Benefits Policy Center of entitlement programs in Colorado highlights the concerns for Georgia and other states. Given the programs available to low-income families to provide housing, food, health care, educational and other subsidies, the study found that a single mother with two children making $25,000 could be eligible to receive about $18,000 in government benefits.

Medicaid expansion and other health reforms add new subsidies for low- and middle-income families. Using the same example of a single mother with two children, Medicaid expansion to 138 percent of the poverty level can provide an additional $7,500 in benefits to those making $25,000.

What are the effects on real people as they try to advance economically?

For a single mother with two children earning $25,000, the marginal effective tax rate from federal income taxes, payroll taxes and state income taxes is about 29.4 percent. If one includes other programs, SNAP (food stamps), state children’s health insurance program, and the new health law’s subsidies, the marginal tax rate rises to 54.5 percent. If benefits like TANF, federal housing subsidies and WIC (nutritional program for Women, Infants, and Children) are considered, the marginal tax rate is as high as 81.9 percent because families lose even more benefits due to higher earnings.

Who would anyone work harder, take that extra job or seek a promotion when most of the added earnings would be taxed away or government benefits are reduced?

This country provides many benefits for the poor, disabled and unfortunate, and none of any rational political or ideological persuasion is opposed to helping those in need. But even the most compassionate American can see how the accumulated effects of entitlement programs could erode the spirit of personal responsibility and the motivation for upward mobility. It’s time to build an “island of opportunity” in the growing sea of dependency. Medicaid expansion and the new health law’s subsidies to more than 50 percent of the population, however, are more likely to produce the same dependence and economic barriers to upward mobility that are already evident in the lower 20 percent.

The standard of living in Georgia is directly related to its citizens’ ability to produce goods and services that others want to purchase. Subsidizing able-bodied populations does not create economic growth for those individuals or for the state. Compassion to help those in need should not blind policy-makers to the politically driven expansion of those programs and the debilitating dependency culture they enable.

As Georgia’s leaders work to solve the challenges in health care and health insurance, they should focus on offering opportunity, not more entitlements that handcuff recipients to dependency: Offer a hand up rather than a handout.

Ronald E. Bachman FSA, MAAA, is a Senior Fellow at the Georgia Public Policy Foundation, an independent, state-focused think tank that proposes practical, market-oriented approaches to public policy to improve the lives of Georgians. Nothing written here is to be construed as necessarily reflecting the views of the Georgia Public Policy Foundation or as an attempt to aid or hinder the passage of any bill before the U.S. Congress or the Georgia Legislature.

©Georgia Public Policy Foundation (February 1, 2013). Permission to reprint in whole or in part is hereby granted, provided the author and his affiliations are cited.