The Georgia Public Policy Foundation participated in the annual Justice Day Initiative in Atlanta on February 2, 2017, at which hundreds of attendees from numerous organizations aligned around the common cause of criminal justice reform.

The event was inspiring in uniting groups with diverse backgrounds and stories all in one place as they discussed the best ways to push meaningful reform and educate lawmakers about what needs to be done for effective justice in Georgia.

Speakers included Clayton County’s Judge Steve Teske, Chief Judge of the Juvenile Court of Clayton County, who shared stories of successes that have already taken place in Georgia’s campaign for reform. He and others admonished that nobody should become complacent, as there is plenty more work to be done.

The Georgia Public Foundation, which initiated the campaign for criminal justice reform in Georgia, will continue furthering the cause for unresolved challenges, using as one tool the new SmartOnCrimeGA.com website and initiative.

Below are some photos from Justice Day 2017. 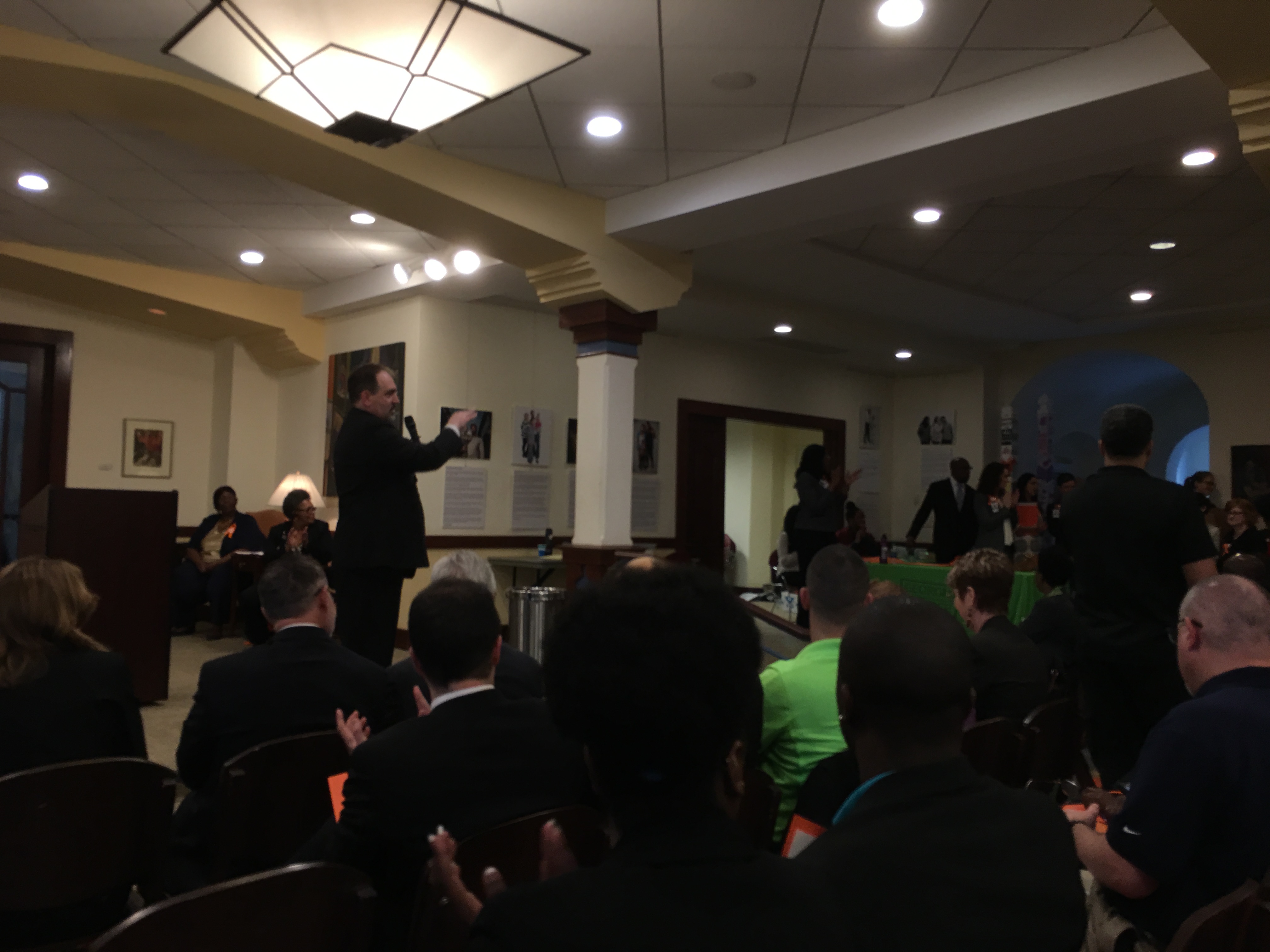 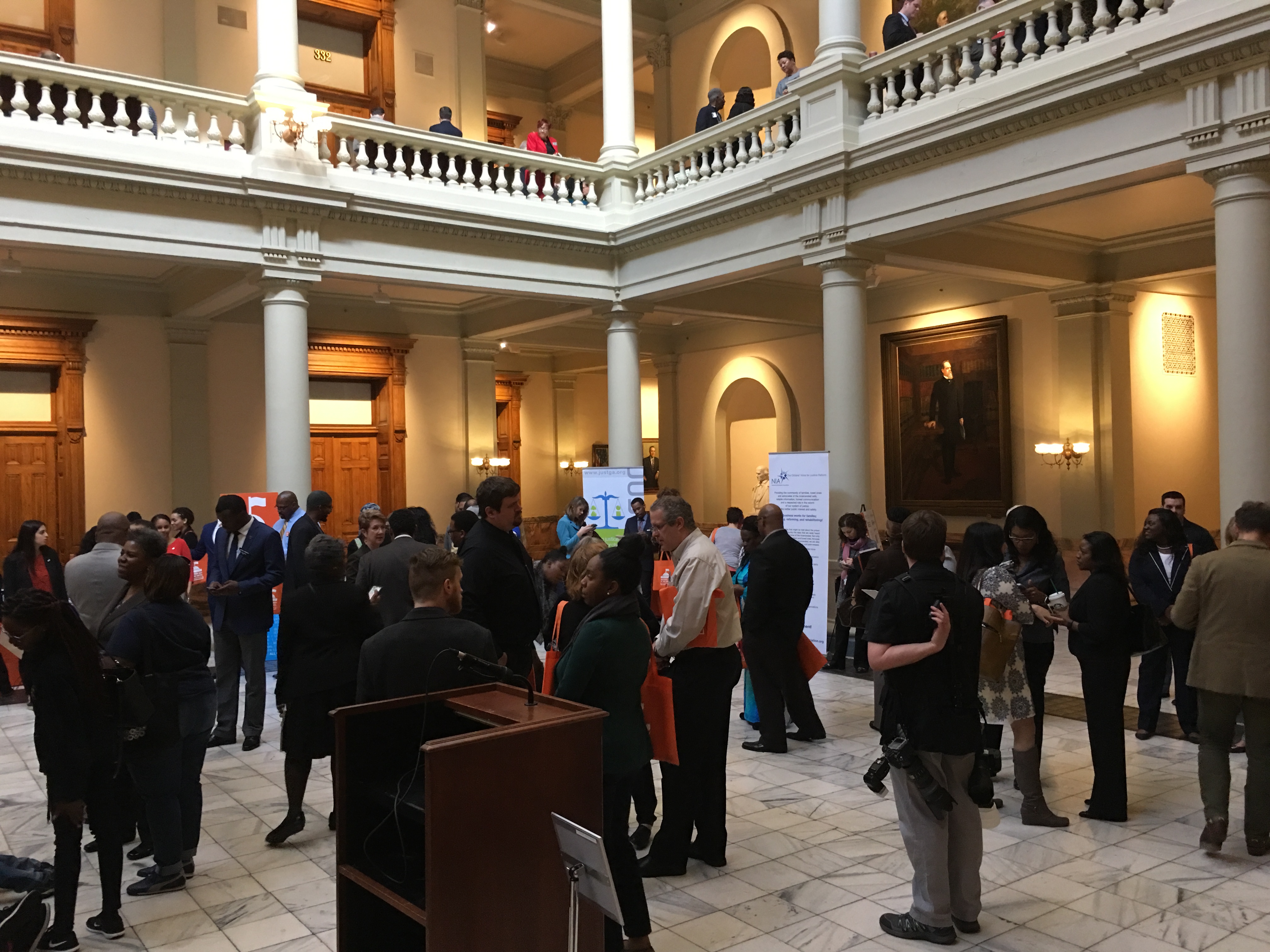