(Editor’s Note: Jay Neal is Executive Director of the Governor’s Office of Transition, Support and Reentry.  This article is an excerpt from his presentation to the Criminal Justice Reform Council on Monday, May 12 at the State Capitol in Atlanta.) 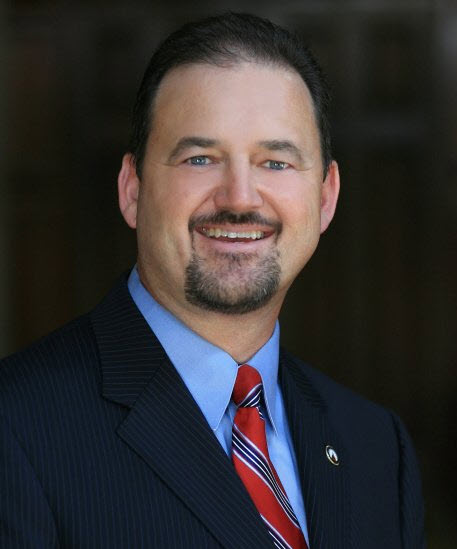 Let me share with you one of the reasons why that is important.  I live in Chickamauga, Georgia.  Less than a month ago in Chickamauga we had a 30-year-old parolee beat and murder his 70-something-year-old grandmother in her home in Chickamauga.

When we see something like that it makes us mad and it should and for me not only did it make me angry but also, quite frankly as a pastor who had opportunities to minister to him as a teenager, it made me question, did I do enough, was there something more I could have done?

We’ll never know answers to those kinds of questions, never understand why those kinds of things happen but unfortunately sometimes they do and nothing that we do will ever get us to the point that we can eliminate the possibility of that kind of heinous crime ever happening.

We cannot totally eliminate crime but we do know based on three decades of research that what we’re doing will reduce crime, it will reduce recidivism, it will reduce the number of victims.  There is no question about that.

We’ve got to make sure that we’re sharing the (prisoner reentry initiative) message so when that kind of thing happens, politicians and the local media don’t use that isolated event as grounds for attacking a very robust, evidence-based successful reentry plan.

I say that because as a state representative for nine years I know how politicians sometimes take advantage of those kinds of opportunities to get in front of their community and say, I’ll work to make sure that never happens again.

Also, the GAPRI focuses on prisoners who are already eligible for release based on Georgia law.  There is nothing about the GAPRI that is an early release program.  We cannot determine an individual’s release from prison. It is important for us to get those secondary messages out.

As we’re talking about GAPRI whether it’s on a state level, the criminal justice reform level, that local council level or the community service providers or faith – based organizations or even local media, we need to do everything we can to make sure we share a unified message about what the Georgia prisoner reentry is, what it’s about, what it does and also, what it doesn’t do.

Jay Neal is executive director of the Governor’s Office of Transition, Support and Reentry.