This month, as the Georgia Public Policy Foundation celebrates 25 years of policy over politics, many Georgians are getting ready for a 25 percent increase in health insurance premiums. It’s a clear case of politics trumping policy; a congressional sledgehammer was taken to a problem needing precision surgery.

The Foundation has worked for a quarter-century to bring incremental improvements that facilitate individual opportunity instead of socially engineering Georgians’ options. It takes time to turn the tanker of state government, but the timeline demonstrates how ideas planted by this state-focused free-market think tank have taken root and flourished.

Education choice: When the Foundation was established in 1991, public school choice was nonexistent; children from low-income families in ZIP codes with failing schools had no alternatives. Many were doomed to generational academic under-achievement. Children whose schools were not meeting their needs faced frustration. Students with disabilities had few options.

Today, thanks to the Foundation’s Education Initiative, which launched the concept of public charter schools, options abound in Georgia.

Now there’s a push to have the money follow Georgia’s children even more closely, through parent-controlled Education Savings Accounts. These began in Arizona and spread to Florida, Mississippi, Nevada and Tennessee. And the November ballot contains a turnaround initiative, an “Opportunity School District,” for Georgia’s chronically failing public schools.

Transportation choice: Beginning in 2003, the Foundation worked with the Reason Foundation to promote high-occupancy toll (HOT) lanes as part of its solution to congestion in metro Atlanta. The I-85 Express Lanes followed and, despite initial opposition, have become enormously popular. The concept has evolved into express toll lanes on Atlanta’s northside and southside, the beginnings of a toll lane network that will eventually also serve as a 200-plus-mile express transit network.

Even as we oppose outdated and inefficient rail transit for metro Atlanta, the Foundation is championing transportation’s technology-based future: autonomous vehicles/transit, “connected cars” and the ride-sharing economy. 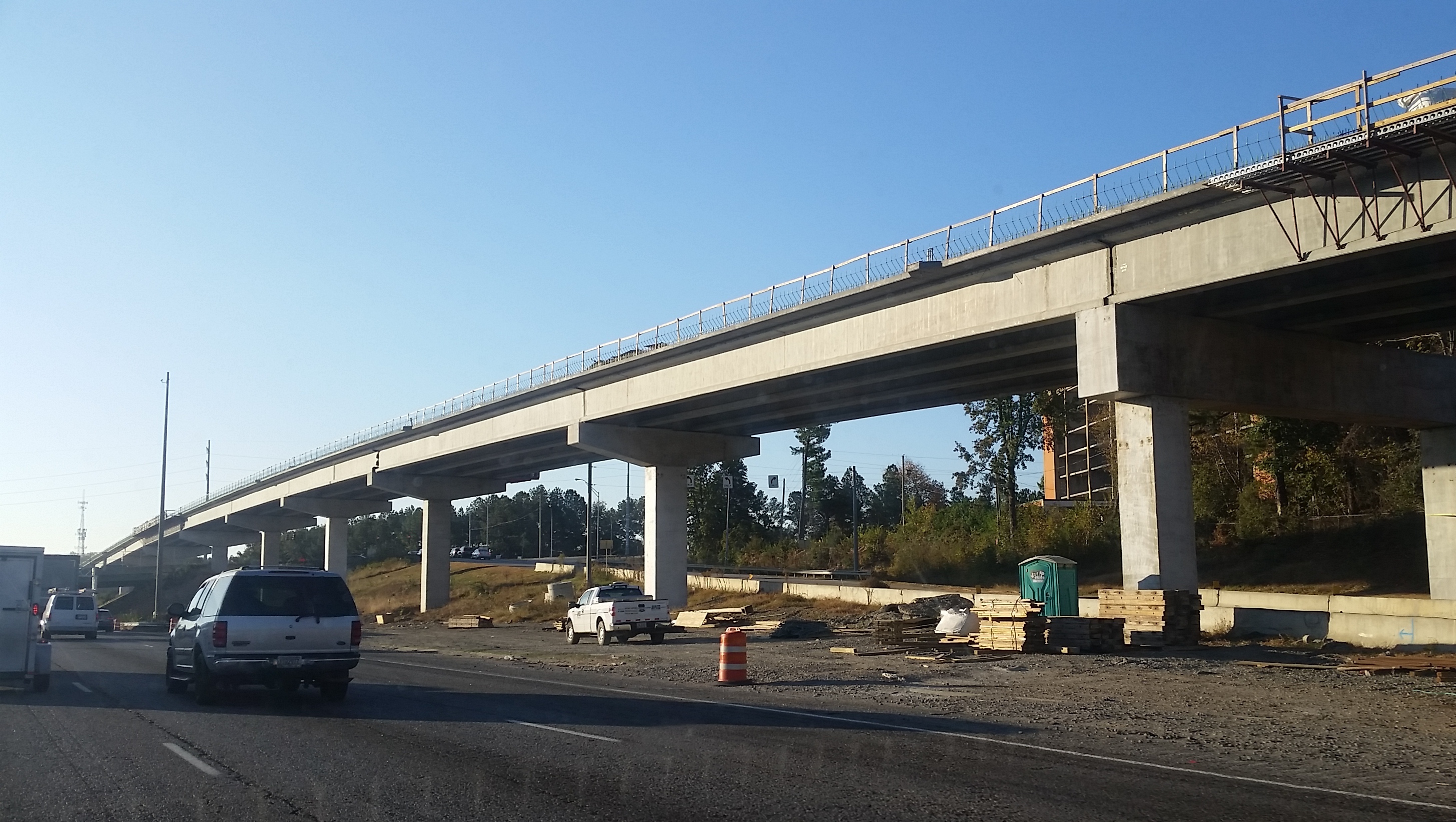 The Northwest Corridor Express toll lanes, reversible lanes along I-75/I-575 on the north side of metro Atlanta, are set to open in 2018.

Criminal justice reform: In 2010, the Foundation and partners began the task of getting Georgia “smart on crime,” instead of just “tough on crime.” That led to improved sentencing, education and rehabilitation efforts for adult and juvenile offenders, with two goals: saving taxpayer dollars and improving the chances that offenders return to communities as productive citizens. The Foundation continues to champion reforms, especially in civil asset forfeiture.

Back to that 25 percent premium increase. The fourth open enrollment period for the Affordable Care Act marketplace has opened. Fewer insurers are available and Georgians are losing their provider networks. Enrollees are not keeping up premium payments. Nationally, between January and June enrollment declined more than 16 percent!  Providers lose when patients realize their plans come with massive deductibles. And many younger Americans needed to make the marketplace work would rather pay the $700 penalty rather than thousands of dollars in premiums annually.

Some Georgia policymakers are actively – and unwisely – calling to expand Medicaid to include able-bodied low-income adults without dependents. The Foundation has pointed out time and again that Medicaid is costly and providers are increasingly refusing new patients. Many Medicaid participants use the hospital emergency room because they have no primary-care physician. Adding this group of able-bodied low-income adults could harm existing, already-ailing Medicaid participants.

The Foundation has proposed an affordable, effective alternative: direct primary care.  Much like a fitness club membership contract, individuals pay a flat monthly fee, around $50. This typically covers 20-25 annual visits, basic lab, X-ray and diagnostic testing such as EKG, stress test and mammogram, according to Hal Scherz of the Docs4PatientCare Foundation. Along with a wraparound policy, it would be an affordable alternative to Medicaid expansion.

That’s a simplified explanation, of course. Find out more at the Foundation’s website. One tweak in Georgia would make it palatable to physicians: that it not be considered insurance, a “risk-bearing entity.” That would lead to costly licensing, regulation and administrative paperwork.

Fourteen states have passed legislation to facilitate direct primary care. Legislation failed this year in Georgia. The Foundation is determined to champion this option for Georgians.

Now go back to the top of this commentary and read again. Patience and perseverance, policy over politics. You may not see our fingerprints, but the Georgia Public Policy Foundation is Changing Georgia Policy, and Changing Georgians’ Lives … since 1991.