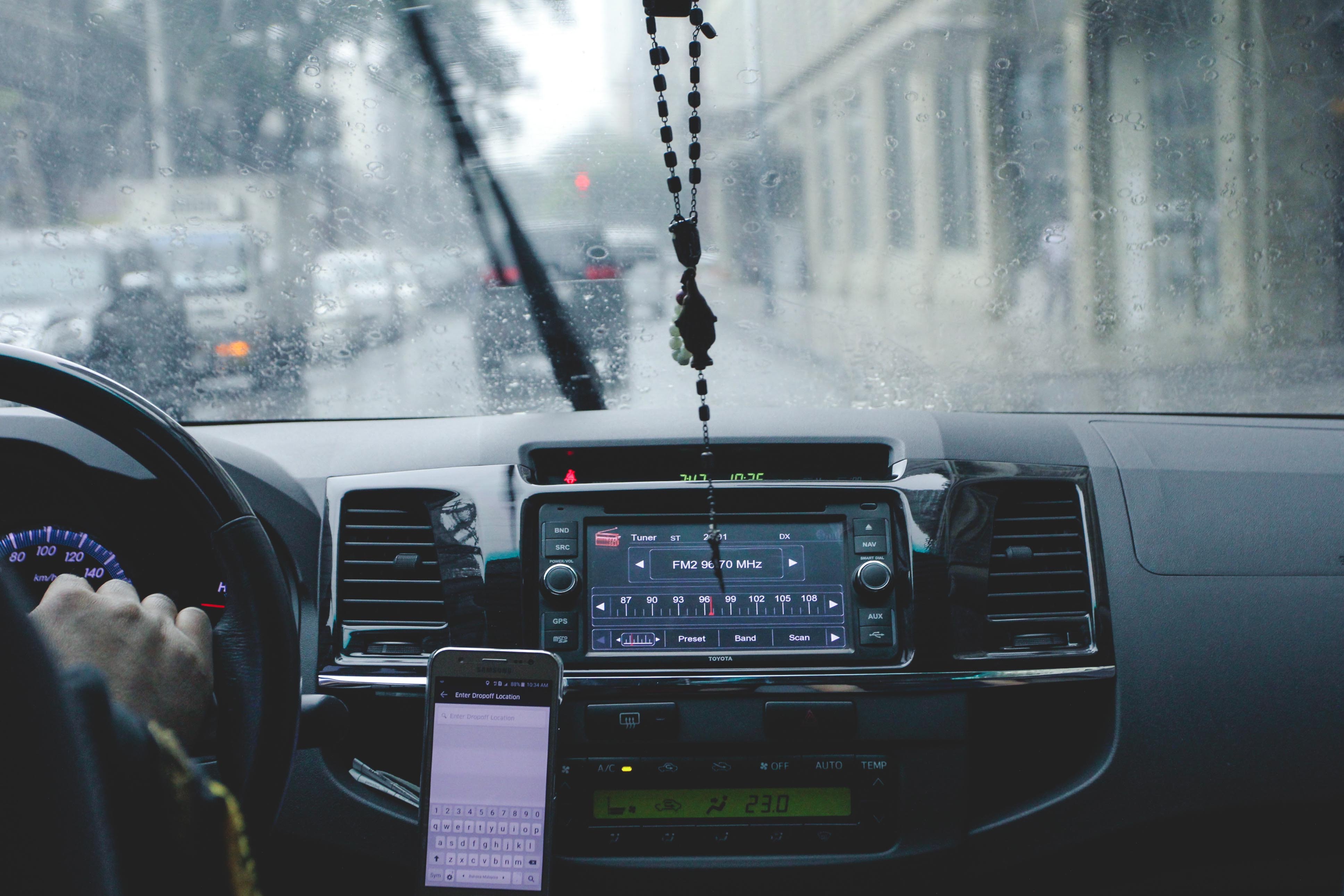 Few bills gave liberty-minded folks more heartburn during this past legislative session than the so-called distracted driving bill, which would ban most motorists from holding a mobile phone while cruising down Georgia’s roads.

There were many reasons for this. First, it didn’t cover all distractions: Holding a hamburger or a mascara brush would still be OK under this legislation, even though either can take a driver’s eyes off the road and at least one hand off the steering wheel.

Second, not all distractions created by mobile phones are created equal: The recent spike in accidents and fatalities came well after people started phoning a friend while driving, yet the bill would outlaw holding a phone to talk every bit as much as holding it to text or even watch a video.

Finally, emerging technologies already promise to solve this problem without the need for a new law.

Yet, it is true that drivers have become much less focused on driving safely and following the rules of the road, and that deaths on our roads are increasing in part because of that. There is no surer way to invite government intervention than to abandon personal responsibility. If we want to prevent the former, we must guard against the latter.

It used to be unusual to see a driver with his head pointed totally downward to look at his phone, glancing up only occasionally to ensure the car in front of him hasn’t slowed or stopped. Now it’s commonplace, even among people driving 70 mph or more on the highway. (Or, equally dangerously, texting while driving much slower than the flow of traffic, a tacit acknowledgment the two activities don’t mix.)

But texting while driving is far from the only problem.

Drivers will often blow straight through a blinking red light while barely even slowing down, much less treating it like a four-way stop as they should.

It’s not just in the big city of Atlanta; this takes place all across the state.

Our system of ordered liberty requires individuals to govern themselves, lest they be governed excessively, and badly, by others. There’s an element of enlightened self-interest here: I will curtail the impulse to drive as if I own the road because I expect others to do the same, and everyone is better off as a result.

Truth be told, the rising failure of individuals to control themselves on the road is just a microcosm of the vices in other walks of life, chief among them self-centeredness and impatience. With each seemingly small-scale infraction, Georgians slowly forfeit their claim to self-governance on the grander scale.

It should be no surprise if the next step Georgia’s government considers is to require drivers to be retested before renewing drivers’ licenses. If the incompetence – or apathy – continues, this may be a good step toward improving public safety. It is obvious the many transplants from all parts of the country (and the world) we see in Georgia, especially but not only in metro Atlanta, bring with them a wide variety of assumptions and training about rules of the road.

It might be wise to test everyone occasionally, and not only when they are first licensed as teenagers, to ensure those sharing Georgia’s roads are also on the same page.

When citizens fail to do their duty, lawmakers are bound to think it’s their job to coerce better behavior. In some cases, we have only ourselves to blame.

© Georgia Public Policy Foundation (April 27, 2018). Permission to reprint in whole or in part is hereby granted, provided the author and his affiliations are cited.