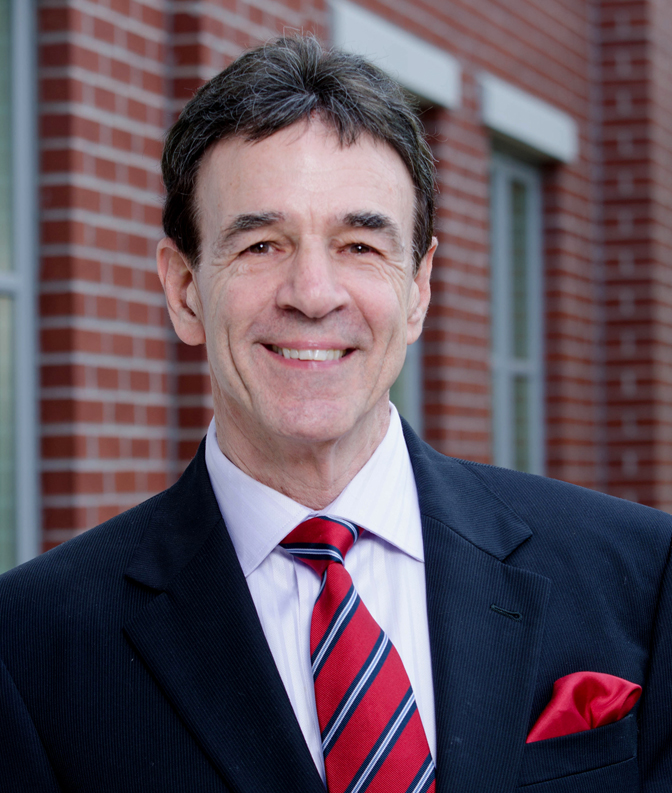 Advocates of transit expansion in Gwinnett County blame timing for the failure of the March 19 transit referendum, which voters rejected 54-46 percent. The proponents, who say their well-funded advocacy plan got off to a late start and the special election date hurt turnout, vow they will be back again and again until transit expansion is approved.

Make no mistake: Changing demographics and the money behind advocates practically guarantee transit expansion will come to pass in the growing county. The questions are how it will work and what the county needs. On that, referendum opponents won the day, despite a lack of organized opposition or funding for their effort.

Timing did indeed play a role. Special, standalone elections traditionally attract only the most dedicated voters. Although the referendum turnout was unexpectedly high at 17 percent, November’s general election saw a 64 percent Gwinnett turnout.

Given the money behind advocates – more than $500,000 – the challenge was clearly more than timing. The referendum question was especially vague and, while its wording came from the Legislature, the explicit omissions raised the hackles of many voters. No mention was made that the county’s transit contract would be with MARTA, until 2057, and accompanied by a 1 percent sales tax intended to raise $5.4 billion for transit expansion. 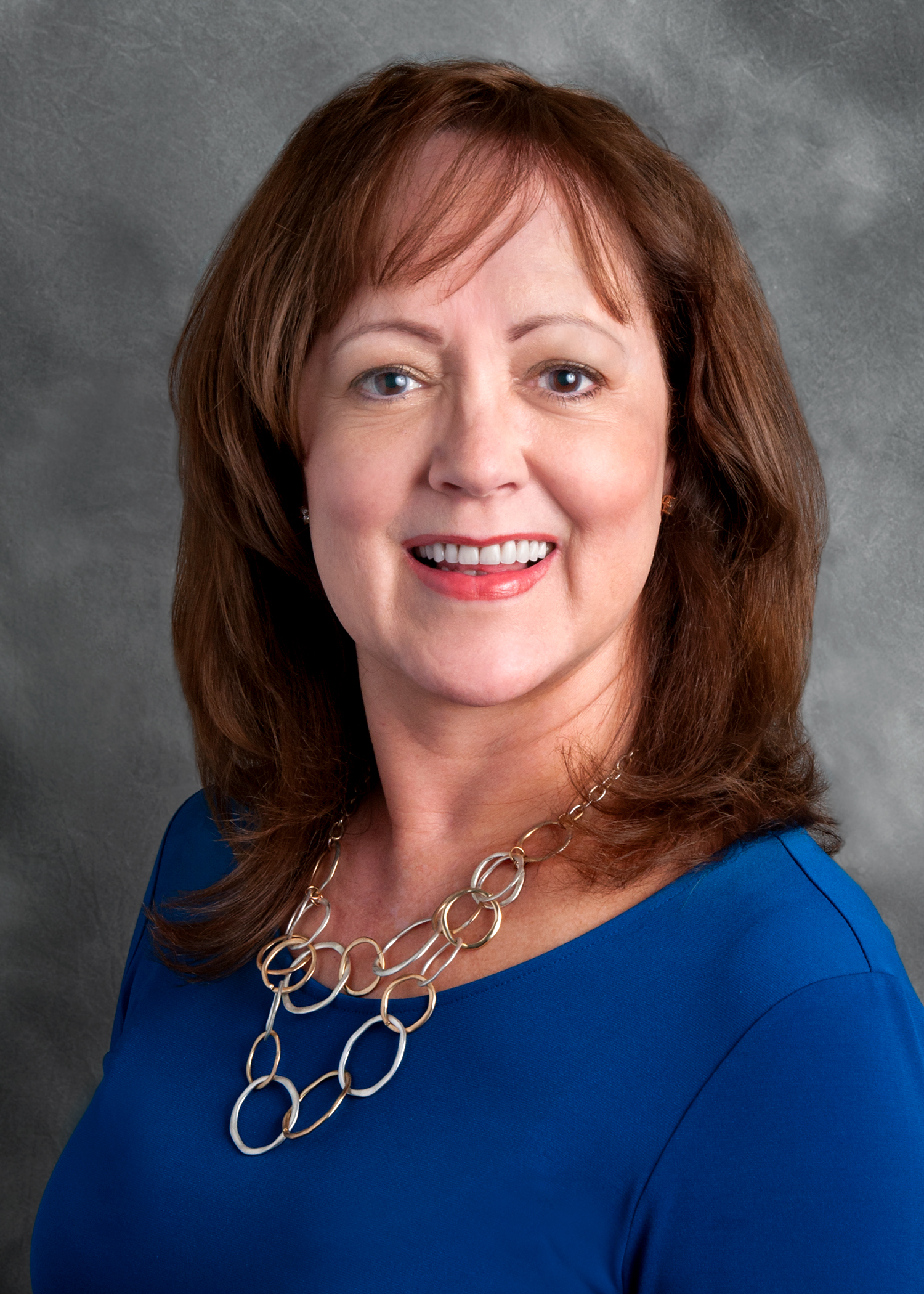 Sales taxes are regressive, of course, affecting low-income individuals and families most – who are also those with the greatest need for transit.

With the referendum’s failure, transit advocates continue to predict a doomsday of clogged highways and missed opportunities for transit and economic development. Their post-mortem misses the true cause of failure: the plan’s reliance on MARTA.

MARTA is experiencing ongoing ridership declines (as are transit agencies nationwide), growing maintenance and repair needs, and decades-long credibility and budget issues. The agency needs $2.2 billion to bring it into a state of good repair, according to the American Public Transportation Association, and Gwinnett would have had to contribute to that. Meanwhile, MARTA seeks nearly $3.75 billion in “critically needed investments,” not including Gwinnett.

While the agency appears to have its financial affairs back on track in recent years, the stigma persists. Giving MARTA access to Gwinnett taxpayer funds, even controlled by the county, was perceived as a roll of the dice.

To its credit, Gwinnett’s plan included a host of bus routes, including bus rapid transit, express bus and micro transit, many scheduled for implementation within a year. For many opponents, however, the promised four-mile extension of heavy rail into Gwinnett soured the deal. It made no sense to commit $1.15 billion (at least) toward already-obsolete technology that would take another 20 years to become operational.

Before returning to voters, Gwinnett must take the opportunity to improve its strategy and message. Embrace an independent, innovative approach acknowledging that for most Gwinnett residents, transit is a transportation alternative. Solving congestion is a separate challenge that requires technology, not transit.

Proposals to expand public transit survive if perceived to adequately handle specific needs at reasonable cost. A majority of voters clearly believed that wasn’t the case with the “MARTA” referendum. The good news is that with the referendum behind Gwinnett, there is still time to get transit right.

© Georgia Public Policy Foundation (March 22, 2019). Permission to reprint in whole or in part is hereby granted, provided the authors and their affiliations are cited.