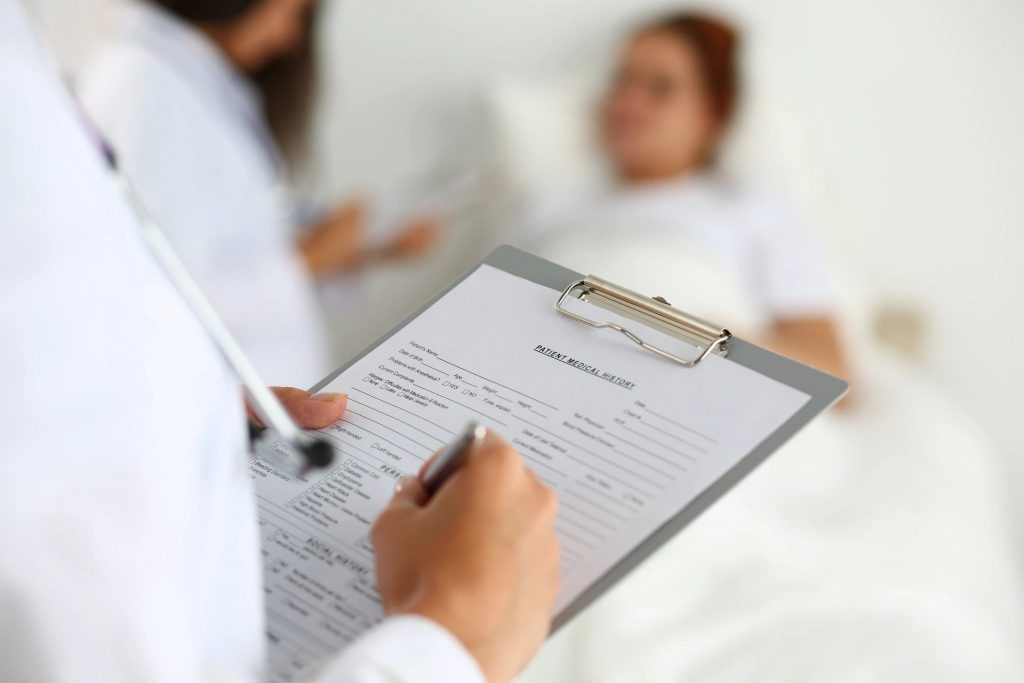 The new respiratory virus, the Centers for Disease Control and Prevention (CDC) announced Thursday, was spread by a woman who traveled recently to China and gave it to her husband when she returned to Chicago. It was this country’s sixth confirmed case of the coronavirus, named 2019-nCoV.

On Thursday, the World Health Organization (WHO) declared the outbreak a global health emergency. Countries will now decide whether to close their borders, cancel flights, screen passengers arriving at ports of entry, or take other measures.

On the positive side, the Atlanta-based CDC appears to have pulled back from mission creep of past years, boding well for a timely, transparent, efficient and effective response to the outbreak. The CDC is already screening passengers at 20 airports, including Atlanta’s, that receive about 90% of passengers from China.

First identified in Wuhan, China’s seventh most populous city (pop. 11 million), the virus appears to have originated in a market that sold live, wild animals for human consumption. Coronaviruses are believed to originate in animals, but the virus is now spreading by person-to-person transmission.

The toll is closing in on 10,000 confirmed cases. Chinese authorities are accused of initially downplaying the seriousness of the virus, exacerbating its spread as panicked Wuhan residents fled. More cases are being identified in international locations. A global online dashboard pulls data from the WHO and centers for disease control in the United States, China and Europe to show, in real-time graphics, confirmed and suspected cases of coronavirus, along with recovered patients and deaths.

So far, Georgia has been spared, despite Atlanta being home to the world’s busiest passenger airport. Tens of thousands of metro-area residents work at Atlanta Hartsfield-Jackson International Airport daily. In a metropolitan area of more than 6 million residents, transmission could occur quickly. Metro Atlanta is made somewhat safer by its well-earned reputation as the poster child for sprawl, fortunately; close contact spreads the virus.

As the home base for the CDC, Atlanta is at the epicenter of control-and-contain efforts. For the moment, the CDC does not recommend people wear masks but suggests people wash hands thoroughly with soap and water and avoid close contact with anyone ailing.

The virus is affecting tourism and travel, which will affect the bottom line of many businesses and industries based in Georgia. Among them is Delta Air Lines. Delta, which partners with China Eastern on nine routes between China and the United States, announced January 31 it is temporarily halting all 42 flights through April 30. Earlier this week, it had announced plans to go to 21 flights.

For Georgia, however, hardest hit is likely to be agribusiness. U.S. Agriculture Secretary Sonny Perdue worried the virus could hinder China’s ability to buy $36.5 billion in U.S. agricultural goods this year, as was pledged in a January 15 trade deal with the Trump Administration. Soybean sales to China, historically about half the value of U.S. agriculture exports to China, were about half the normal rate for early January. And that was before the coronavirus.

On the heels of the massive 2018 hit by Hurricane Michael, Georgia farmers already hurting from the trade war with China could be further hit by market delays. China is Georgia’s third-largest export market, with exports including chemical woodpulp, Kraft paper and paperboard, medical devices, coniferous wood, pecans, cotton and poultry.

Georgia may feel insulated from the coronavirus by distance, but there’s no telling yet how it will infect their wallets.

© Georgia Public Policy Foundation (January 31, 2020). Permission to reprint in whole or in part is hereby granted, provided the author and her affiliations are cited.