A little over a year ago, Georgia Public Policy Foundation President Kelly McCutchen’s commentary, “The Dignity of Work,” shared the scope and vision of the nonprofit organization Georgia Works. In September, Ross Coker, the Foundation’s Director of Research and Outreach, visited the organization for an update. 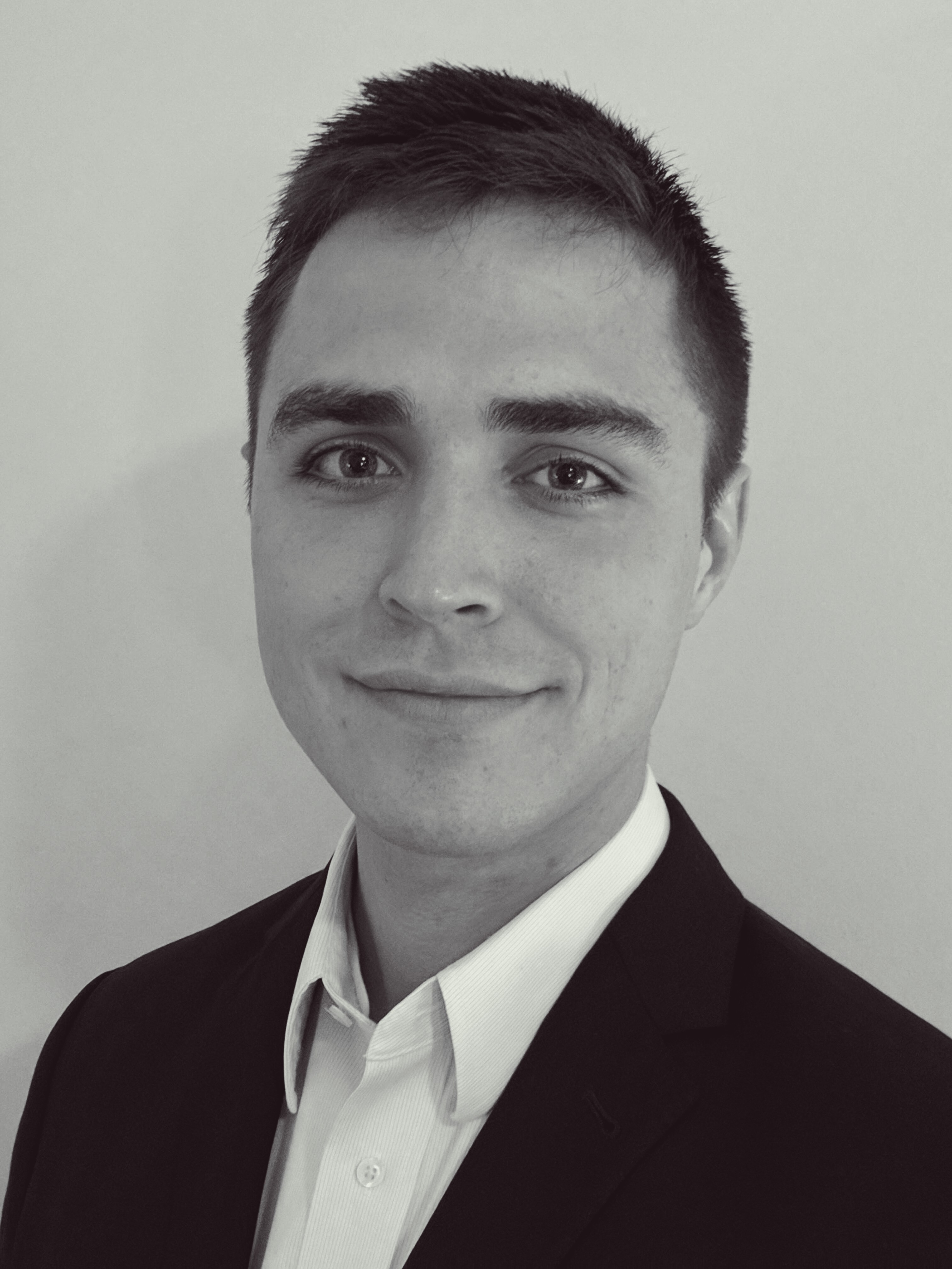 Georgia Works and its founder Bill McGahan exude a driven sense of purpose, a Spartan outlook on why they’re there and what they do. The organization occupies an old city jail facility, nestled among other justice center buildings near downtown Atlanta.

McGahan is quick to point out, “There’s nobody here, you’ll notice. That’s because they’re all out working.”

This is an apt summary of the mission of Georgia Works: to be an effective aid to ending homelessness, not a shelter in the sense of merely housing and feeding them.

The more detailed breakdown of the organization’s function remains largely the same as when Georgia Public Policy Foundation President Kelly McCutchen described it in his commentary in 2015: A multi-step process takes men off the street, through referral or self-volition, and puts them on a track of increasing responsibilities and learning that ends in a job.

This process begins with in-house chores at the facility, accompanied by lessons on appearance and self-care. Participants learn when and how to seek medical attention, get help obtaining a driver’s license, and learn general job tips and etiquette to prepare them to go out on the job elsewhere.

One participant at this early stage of the program was a smiling man with a warm greeting. A boxer in his spare time, he aspires to be a professional in the sport. Through the program, he is able to access the local YMCA without charge to work out.

Georgia Works tests program participants regularly for any and all drug and alcohol use, which would disqualify them from further participation.

The vast majority of participants stay the course. The successes are evident: Walls are lined with pictures of the participants who have “graduated” to a job. A small card beneath each showed where they work and how much they earn. McGahan proudly singled out one picture, a man who obtained his commercial driver’s license and has a $40,000-plus job.

The program and participants reject public handouts. McGahan reinforces that aside from Medicaid, Georgia Works continues to take no federal or state funding.

“We don’t take any government money; not that type of organization,” he shares proudly. “We turn people who were sleeping on the grass by the Downtown Connector into taxpayers in under a year.”

McGahan invites potential employers to the facility to hear how their businesses might profit by taking on Georgia Works graduates as employees. He has to expand the pool of employers; happily, the graduating class of 127 participants in this year is nearly six times as many as their first year, which saw a graduating class of 18 men just three years ago.

Georgia Works is a win-win situation for Atlanta. As McGahan explains, “One aspect that is less considered is the chain reaction of helping homeless people off the streets resulting in more business activity, increased property values and night life.”

The program is also a win for Georgia taxpayers, “saving the state even more money by doing so with individuals who might have been in and out of costly state care in prisons [or] emergency rooms as an expensive homeless shelter.”

McGahan believes support will naturally follow with the program’s success and the Georgia Works mission. “There is no shortage of people willing to give their last dollar to help someone in Atlanta. They simply have ‘donor fatigue;’ there are so many possible places to give that they want to see statistics and quantifiable evidence that their donation is making a difference.”

Supporters of Georgia Works can rest assured: The program continues to do an admirable job at making a positive difference.

© Georgia Public Policy Foundation (September 16, 2016). Permission to reprint in whole or in part is hereby granted, provided the author and his affiliations are cited.