As a new college year begins, consider these quotes:

“I have been told by the Chief of Police it’s not safe for me to be [here].”

“We confronted an angry mob as we tried to exit the building. … One thug grabbed me by the hair and another shoved me in a different direction.”

“You should not sleep at night! You are disgusting!”

A scene from the civil rights era? From a character in a Solzhenitsyn novel, sentenced to a Soviet Gulag camp? From a dissident in Cuba held political prisoner by Castro?

None of the above. These recent statements involve college professors who experienced protests or, in some cases, assaults by students on their campuses. Such violence and anti-free speech protests are becoming almost cliché, from riots over speakers at UC Berkeley to physical assaults on speaker Charles Murray and his host at Vermont’s Middlebury College. And the situation for free speech on campus is deteriorating, pushed along by separate scenes of violent clashes involving “white power” marchers, and often-violent “antifa” activists.

For every seemingly beyond-the-pale example publicized, others occur on campuses every day. It’s almost enough to make conservatives want to abandon and defund these campuses; at least, that seems to be the conclusion many are reaching. 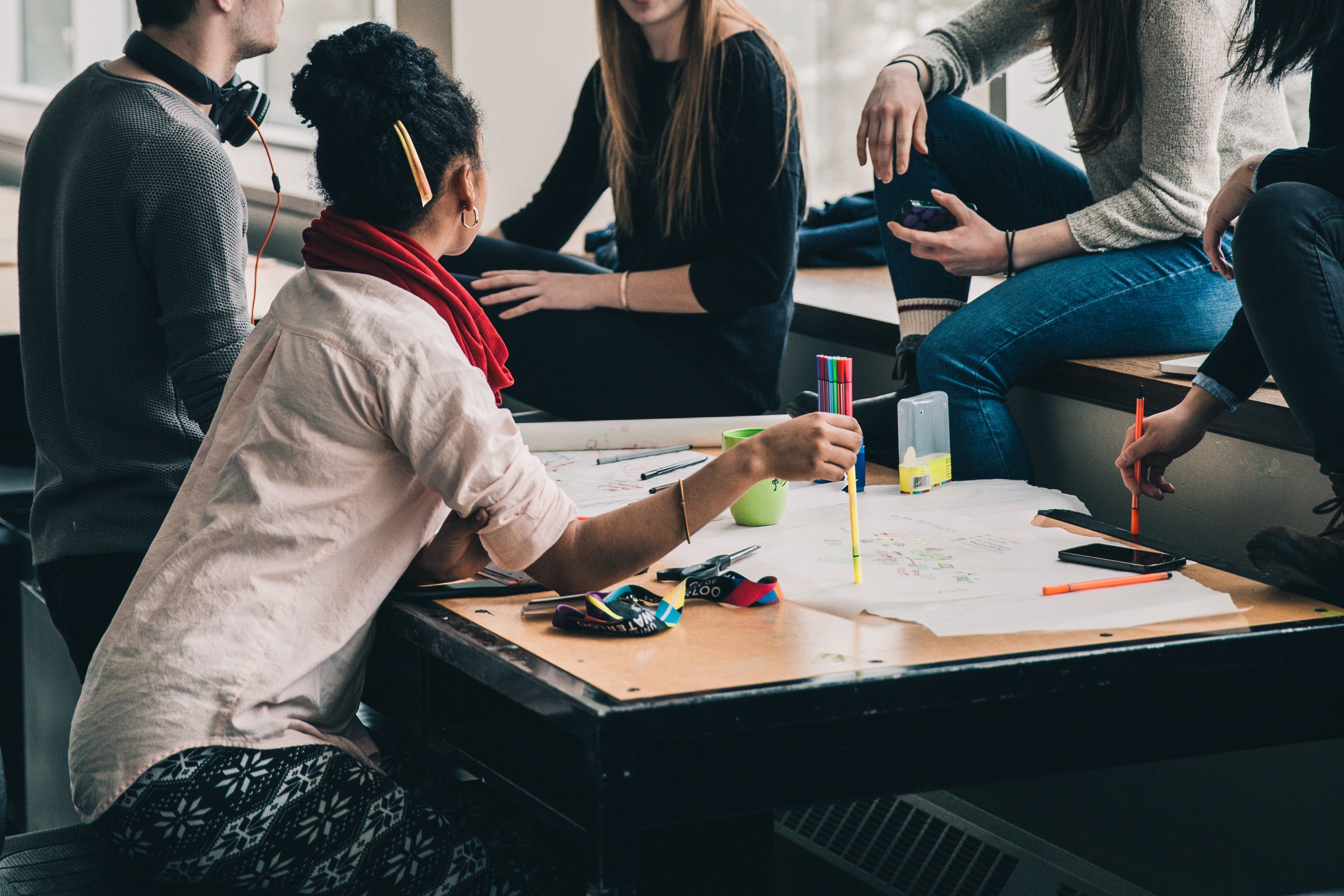 Colleges are drifting increasingly apart from the citizens and legislatures that financially support them.

Colleges are drifting increasingly apart from the citizens and legislatures that financially support them. For conservatives to see higher education as a solely evil force in America, however, would be a mistake. The following are three bad lessons for conservatives to learn from recent embarrassing spectacles.

“Conservatives should abandon higher ed.” One of the more annoying insults aimed at conservatives is the false narrative that they are anti-intellectual. Readers of Russell Kirk, Michael Oakeshott, and William F. Buckley should find this hilarious. It would be a huge tragedy for conservatives to surrender the field of higher education to the violent left and alt-right, and have these thinkers ignored.

Small liberal arts schools such as Middlebury can have value. Big institutions like UC Berkeley turn out important research and teach some of our smartest students; they have value, too. Conservatives should not give up on existing institutions. They should work to conserve what’s good about them.

(High schools could use help as well. If anti-speech campus protesters become high school teachers, younger students could miss out on sound instruction about free speech and the Bill of Rights in favor of other topics).

“College campuses are out of control.” Violent protesters are still a minority. For every story about a group attacking mainstream speakers like Charles Murray or hounding Chick-fil-A off campus, plenty of students are excited about the speakers and restaurants.

The real issue is administrations which do not respond, or else tacitly support the violence. At Evergreen State College, student protesters literally held employees hostage while making policy demands. The college president, astonishingly, publicly thanked protesters for their “courage” and 50 faculty members signed a letter in their support. When protesters tried to shut down an administrative building at Ohio State, an administrator calmly informed the students that they could leave or face arrest and expulsion.

“We have nothing to say to each other.” This is a dangerous state of mind for the nation and particularly at colleges. Being pushed should sharpen one’s arguments. Consider Heterodox Academy, founded as a group of college faculty with various political viewpoints who all agree with a membership statement which reads, in part:

“I believe that university life requires that people with diverse viewpoints and perspectives encounter each other in an environment where they feel free to speak up and challenge each other.”

In “Unlearning Liberty,” Greg Lukianoff, president of the Foundation for Individual Rights in Education (FIRE) writes “… we must train and habituate students to seek out disagreement, seek out facts that might prove them wrong, and be a touch skeptical whenever they find a little too much agreement on an issue.”

Disagreement should produce more speech, not less. American higher education has value, and should be a place where people can argue, in good faith, about the causes and remedies for divisive events – such as the recent tragedy in Charlottesville – that threaten our cohesion as a society. One answer lies in engaging even more in higher education, as taxpayers, as students, and as faculty members. Conservatives face (and may always face) headwinds on campus, but that adds value to the challenge.

Eric Wearne is an Associate Professor of Education at Georgia Gwinnett College, a Senior Fellow with the Georgia Public Policy Foundation and a member of Heterodox Academy. The Foundation is an independent, nonprofit think tank that proposes market-oriented approaches to public policy to improve the lives of Georgians. Nothing written here is to be construed as necessarily reflecting the view of the Georgia Public Policy Foundation or as an attempt to aid or hinder the passage of any bill before the U.S. Congress or the Georgia Legislature.

© Georgia Public Policy Foundation (August 18, 2017). Permission to reprint in whole or in part is hereby granted, provided the author and his affiliations are cited.