Buyer beware: A news article came across my desk this week alerting readers to a change by the nation’s largest health insurance company, Minnesota-based UnitedHealthcare. In what could become expensive for patients, the insurer is changing the way it handles balance billing, which is the difference between the provider’s charge and what the insurer allows.

The cost-cutting measure means UnitedHealthcare will not pay the bills of some emergency room physicians and other specialists, even though they work for hospitals in the UnitedHealthcare network.

I learned the importance of checking the network status of all physicians involved a couple of years ago when I underwent a routine, scheduled procedure. I checked that the specialist was in-network but didn’t think to check whether the anesthesiologist was part of the network. It was a $750 mistake.

UnitedHealthcare previously would pay almost all of the bill from the ER doctors who performed services at an in-network hospital. But now the insurer will pay the prevailing out-of-network rate, leaving the remainder of the bill to patients. UnitedHealthcare blames the hospitals that contract out their emergency care to other providers who may or may not be in the insurer’s network.

In a statement to the Post-Dispatch, UnitedHealthcare said it is “deeply concerned that some hospital-based physicians are establishing out-of-network strategies to seek excessively high reimbursement levels, sometimes more than 10 times what an in-network physician would charge for the same service.” Source: Kaiser Health News/St. Louis Post Dispatch

Money matters: Those low insurance premiums come at a high cost to patients and health care facilities. Many consumers are choosing health care plans with the smallest up-front cost and largest deductibles, but that means that after surgery, many patients have more debt obligation because they haven’t considered the provider’s bill. Because of lower reimbursement rates and high-deductible health plans, more health-care facilities are struggling to collect payment. Many are investing in upfront patient education and giving them an estimate of their total bill ahead of time, according to Health Leaders magazine.

Consequences of CON programs: Since 1979, Georgia has been one of 36 states and the District of Columbia to restrict the supply of health care through certificate-of-need (CON) programs that limit entry or expansion of health facilities, traditionally justified with the claim that they reduce and control health care costs. A study released today by the Mercatus Center at George Mason University, however, finds serious consequences for continuing to enforce CON regulations, which restrict competition and choice. The Georgia Public Policy Foundation has been expressing concerns about CONs since at least 1995. “Georgia needs a comprehensive reform of health care policy, and certificate of need should be part of that discussion,” says Kelly McCutchen, Foundation President. Find out more here.

Turned around by telemedicine: I’ve long believed that telemedicine is a game changer in health care and, as more states embrace it, the positive impact is being demonstrated. Arizona’s Sierra Vista Herald reports that a once-struggling rural hospital is finding new life with a management company that is embracing telemedicine. Cochise Regional Care hospital plans to expand its telemedicine approach to other clinics and small hospitals in the region, according to the report. Meanwhile, there have been major investments made in clinical and operational technology, and diagnostic equipment. The hospital is bringing in real-time medical expertise by way of videoconferencing, through a virtual cloud of physicians with a Chicago-based central hub. So rather than directly hiring actual doctors and physically moving their families here, the experts telecommute to Douglas, giving local residents access to the experts of flourishing hospitals. “The main reason all these hospitals are going under is because the patients are being transferred to tertiary facilities, in this case to Sierra Vista or Tucson, and the clinical revenue that would’ve gone to the hospital to employee local people to increase clinical services is taken to the other towns,” said Seth Guterman, president of People’s Choice Hospital, which has taken over the hospital and is turning it around. “This is a national issue. If we’re going to keep these hospitals and access to medical care for these residents, we have to stop transferring the clinical revenue to these tertiary facilities when we can.” Imagine how that could improve access in Georgia’s rural areas! 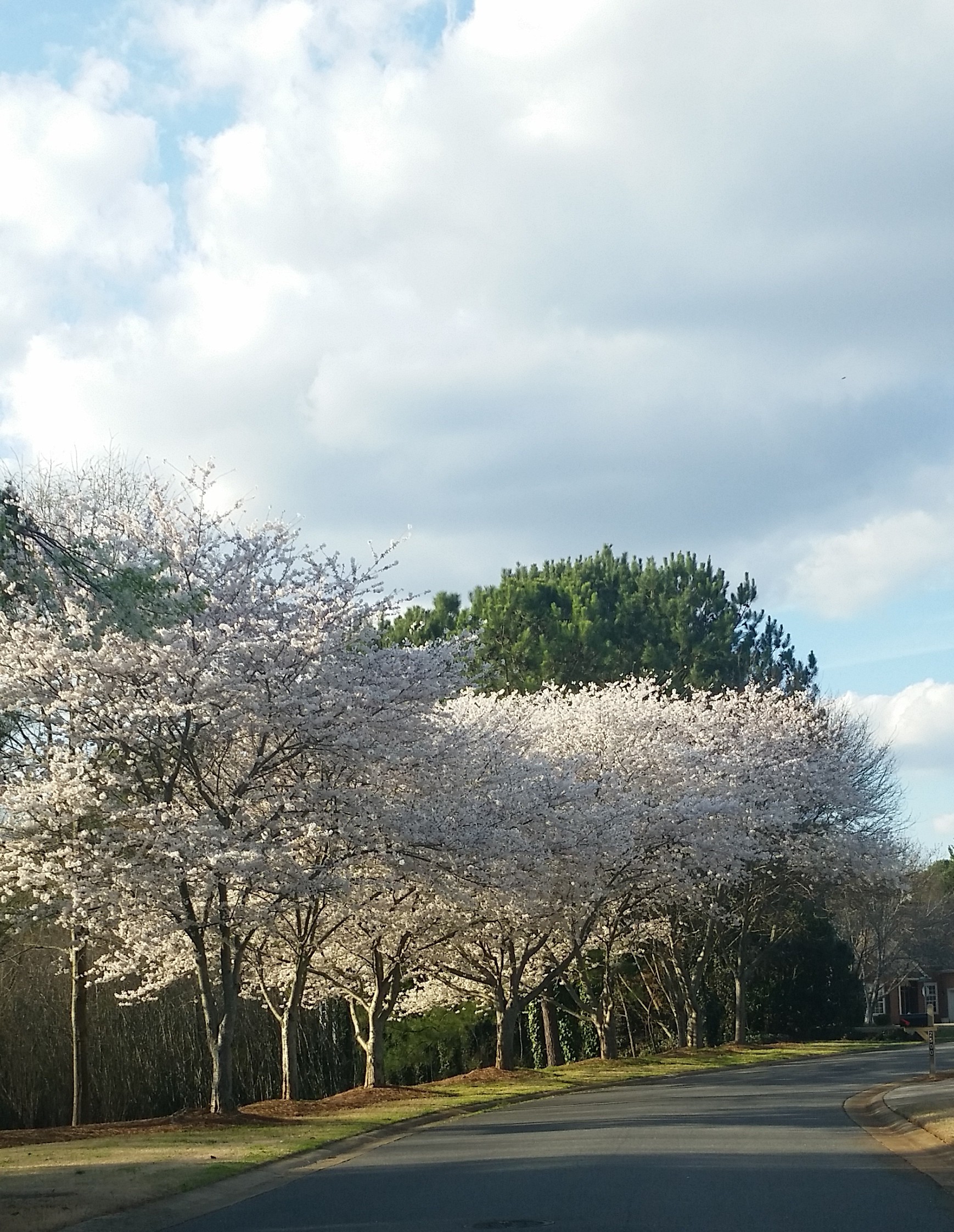 Spring’s in the air. But don’t forget that while you’re sneezing, the sun’s out, too: Protect your skin with a $PF 30 broad-spectrum sunscreen.

Terms that are changing health care: Ayla Ellison writes in Becker’s Hospital Review about the 30 words that will influence health care, “this year and – who knows – maybe forever.” I changed it to “terms” because, “Cadillac tax,” “accountable care organization,” and a few more have more than one word, according to my limited math skills. Worth the read!

Technology out on a limb? Technology has led to an incredible improvement in price and agility for amputees and people missing limbs. Earlier this month, ABC News reported as Robert Downey Jr. of “Iron Man” fame presented a 7-year-old boy with a bionic arm, printed with 3D technology by Limbitless Solutions. Today, Techrepublic.com shows 10 incredible prosthetics created with 3D printers. Last year, 3D printing was used for reconstructive surgery on the face of a man injured in a motorcycle. Then there’s the BioAssembly Bot, a robot created by Advanced Solutions in partnership with researchers at the University of Louisville to assemble and 3D print human tissue, even a human heart, researchers say.

Melanoma check: Happy Spring! Yes, I you’re still sneezing from Atlanta’s pollen invasion, but as you strip off those winter layers of clothing, remember that it’s time to be wary of the sun, too. For example: Did you know studies show that when compared to Caucasians, people of non-Caucasian heritage are more likely to die from melanoma? As warmer weather approaches, people of all races and ethnic backgrounds need to be vigilant about protecting their skin from the sun, avoid artificial sources of UV rays such as tanning beds and seek help with skin lesions that do not heal. Dr. Adam Friedman, director of dermatologic research at New York’s Montefiore Medical Center, recommends the following to patients:

“The fact that nine out of 10 emergency physicians admit to ordering medically unnecessary tests indicates that existing protocols and safeguards to prevent overuse clearly aren’t working, survey results suggests. Nearly all of the 435 emergency physicians in a recent survey admitted to ordering too many diagnostic tests, but said they did so out of fear of error, uncertainty, and non-medical reasons.” – John Commins

“For any executive who still thinks health care workers don’t pilfer opioid drugs from syringes and cabinets, and would never put patients at risk, a growing number of health system leaders now beg to differ. They’ve seen it wreak havoc on their organizations.” – Cheryl Clark