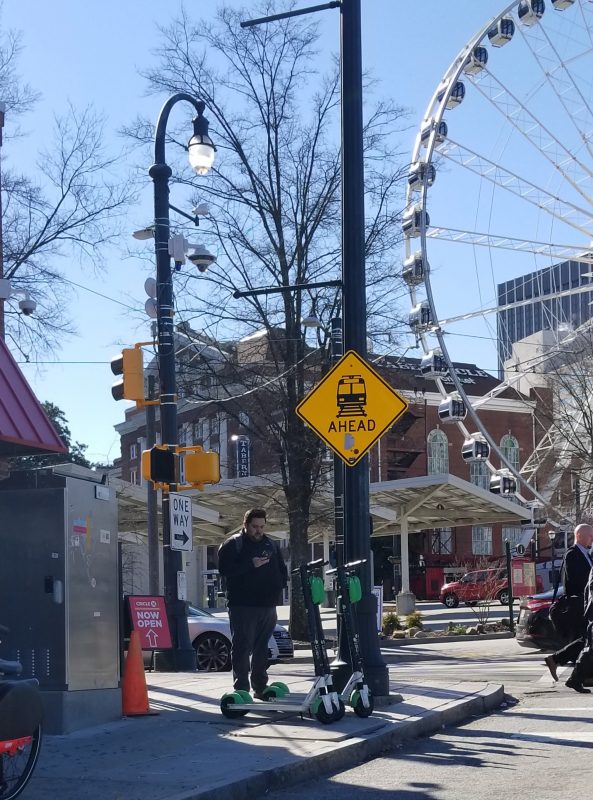 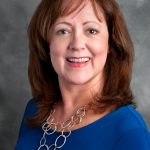 Since the day it went into service on December 30, 2014, the Atlanta Streetcar has been nothing but consistent. It opened over deadline and over budget and its performance has been astoundingly underwhelming, yet city officials continue to explore expansion.

The project was scheduled to start service in early 2013; it opened in late December 2014. It was projected to cost $72 million, including a $47.7 million TIGER II grant from the federal government. Costs ballooned to $99 million, according to city officials.

That was the city’s cost estimate. Not known is the cost to the numerous companies who expected reimbursement for having to relocate utilities along the 2.7-mile route; a Fulton County judge rejected AT&T’s lawsuit seeking $5.8 million in reimbursement. For comparison, the city of Cincinnati resisted all the way to the Ohio Supreme Court but was ordered to reimburse Duke Energy $15 million for relocating utilities to make way for Cincinnati’s 3.6-mile streetcar route.

The city’s “Funding Application Project Narrative” in 2010 noted that 12 million people visit Atlanta annually for the attractions, concerts and sporting events, and another 4.7 million tourists and 1.38 million conventioneers visit Downtown Atlanta. Yet, during the 2019 Super Bowl and 2018 College National Championships, there was no Streetcar service.

Despite original estimates projecting 2,600 weekday riders, daily ridership was below 600 for FY 2019.  In the first year, when the Streetcar was free, ridership reached around 600,000; it plummeted once the dollar fare took effect. Since MARTA took over, ridership plunged further: For FY 2019, according to MARTA’s preliminary numbers, just 207,321 people rode the train. Even fewer riders paid the dollar fare. Through May, fares brought in $125,014 from 189,571 riders – nowhere near the 20% projected farebox recovery ($600,000) to fund the year’s $3 million in operations and maintenance.

Why rehash the dismal performance of the Streetcar? The Atlanta Streetcar has not delivered as promised and never will. This sleek, beautiful exterior hides rows and rows of empty seats as it parades through Downtown Atlanta. Worse than that, it gobbles money that could be used elsewhere to provide transit where it is more effective, efficient and needed.

The emperor has no clothes, but Atlanta refuses to admit it. For that, Atlanta’s transit users, motorists and taxpayers will continue to be on the hook as MARTA and city officials double down. Atlanta has massive plans to expand the Streetcar route as part of a $2.6 billion transit expansion, which, of course, will include a request for more federal taxpayer dollars on top of 2016’s voter-approved sales tax.

While the Streetcar crawls through Downtown empty, thousands of people happily pay to use the ubiquitous dockless e-scooters; many pedestrians beat the Streetcar, and rideshare services are taking people exactly where they want to be.

Critics of the Streetcar are vilified as anti-transit. Far from it. Atlanta and its residents deserve better – better transit and better use of tax dollars. The city gave up on streetcars in 1949. Sensible people must call out the social engineers insisting on Flintstone transit in a Jetsons era.

© Georgia Public Policy Foundation (August 2, 2019). Permission to reprint in whole or in part is hereby granted, provided the author and her affiliations are cited.

4 thoughts on “Atlanta Streetcar’s Gone Off the Rails”