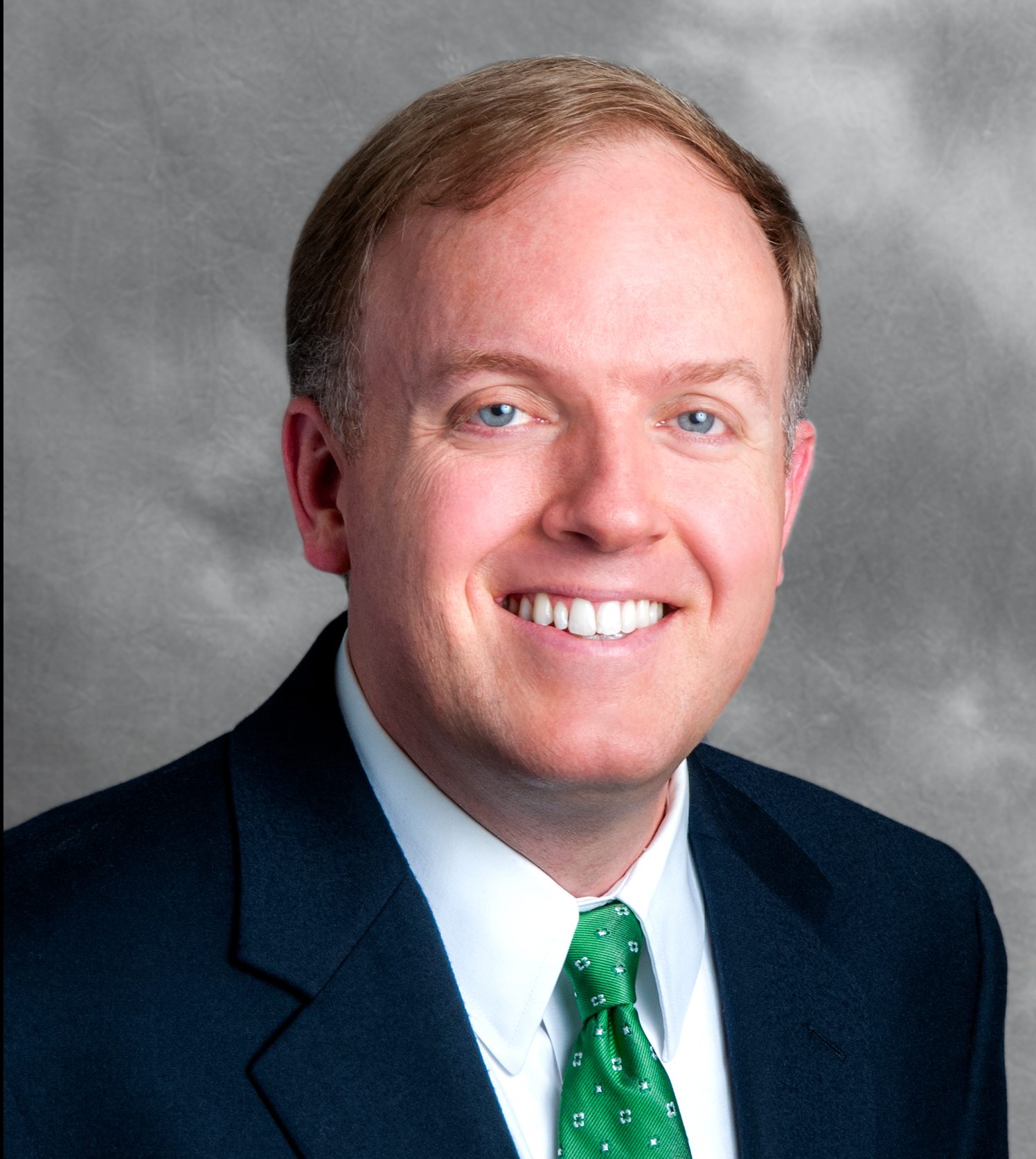 Start with health care. The federal government is stuck: Obamacare clearly isn’t working, but Congress has proved unable to repeal or even improve it. The siren song of Medicaid expansion is back for another chorus, but that’s the wrong answer. It costs too much, would shift a quarter-million Georgians off their private insurance plans, delivers less access to care than beneficiaries need, and would still leave more than 1 million Georgians uninsured.

The state can help the poor as well as middle-income Georgians by instead seeking freedom from federal strictures. The first step to recuperation for Georgia’s individual insurance market is to provide assistance to the highest-cost patients in that market – those with serious, chronic illnesses – in a more straightforward way than we do now. Other states that have enacted such measures have seen their individual-market premiums fall by double-digits.

Next, Georgia could allow those who receive health-care premium subsidies through the federal health exchange to spend those dollars on more than just insurance premiums, including deductibles and co-pays, or to save the money for a true medical emergency. We should also let the subsidies be used on a wider range of insurance, including short-term plans or catastrophic coverage, and on other products, such as direct primary care arrangements that offer a schedule of health services for less than comprehensive insurance costs. Such flexibility would be far better for patients than traditional Medicaid, which is why the state should also allow Georgians who qualify for Medicaid to use their funds in the same ways.

There’s more to be done on other fronts, of course. Lawmakers have broadened Georgians’ educational choices in recent years, but the changes spelled out in legislation haven’t always been delivered in practice. Funding for public charter schools continues to lag that of their traditional public school peers, and the General Assembly has yet to appropriate the money it promised to help charter schools pay for their facilities.

All of Georgia’s public schools continue to operate on an outdated funding model. Likewise, some elements of the state’s accountability system need to be tweaked – but not to eliminate the easily understood A-F grading scale, as some education officials have suggested. Rather, Georgia should ensure standardized tests measure student progress accurately, and that teachers receive data about their students in time to help them catch up, not long after the fact as a kind of educational autopsy.

Finally, while Georgia has built a competitive and increasingly diverse economy, the backdrop of growth nationally won’t last forever. The U.S. economy’s expansion is expected to complete its 10th year in June, matching the longest such streak; state lawmakers cannot ignore the likelihood of a recession within the next few years, simply based on historical norms. As impressive as Georgia’s $2.5 billion rainy-day fund is, it represents less than 10 percent of a full-year state budget. Lawmakers must avoid both the temptation to draw down a portion of that fund and any push to create large, new spending commitments that continue into future years.

Georgia has prospered thanks in part to governance that has been appropriately bold as well as thoughtful. Staying that course will go a long way toward ensuring our future prosperity.

This commentary by Kyle Wingfield, president and CEO of the Georgia Public Policy Foundation, first appeared in the January 25, 2019 edition of The Atlanta Journal-Constitution.