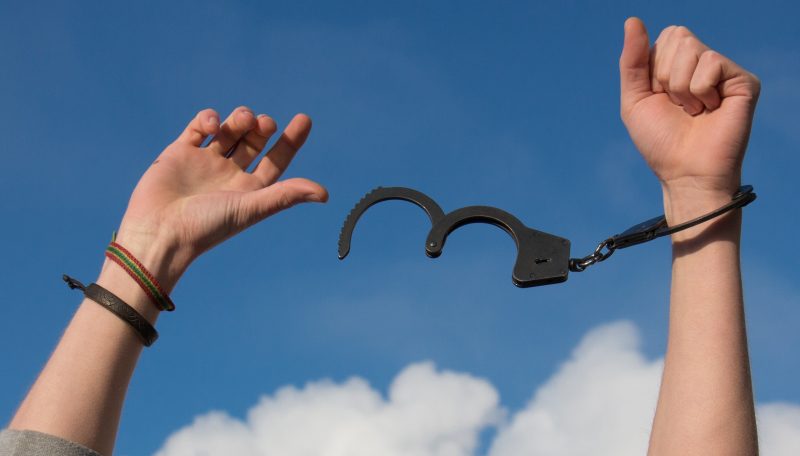 Atlanta – Georgia is a national leader in criminal justice reform, begun in 2011. But the state still has the “dubious distinction” of being No. 8 in the nation for its incarceration rate and No. 1 for its probation rate, according to the Georgia Council on Criminal Justice Reform.

How do you ensure that those who have paid their debt to society don’t end up back in the corrections system?

Find out at “Second Chances: Criminal Justice Reform and Opportunity,” an 8 a.m. Leadership Breakfast hosted by the Georgia Public Policy Foundation at the Georgian Club on Tuesday, March 27.

This event is open to the public. Registration is $30; register by Friday, March 23 online at Eventbrite!

This panel discussion by three Georgia leaders in “Second Chances” is a preview of national Second Chance Month in April, sponsored by Prison Fellowship to celebrate brighter futures for those who have repaid their debt to society.

Bill McGahan, whose Georgia Works! program focuses on chronically homeless men, helping them turn around their lives and return to the community as proud, productive citizens with jobs, homes and renewed relationships with their families.

Jay Neal, whose pioneering leadership in criminal justice reforms began during his legislative service. He is executive director of the Georgia Criminal Justice Coordinating Council, which is charged with 11 areas of criminal justice coordination, including serving as the statewide clearinghouse for information and research; developing legislative and executive policy proposals, and advising the Governor.

Andrea Shelton, president of Heartbound Ministries, a non-profit outreach organization that supports and equips Georgia prison chaplains and provides programs and resources to meet the needs of the prison community – correctional staff, inmates and their families – changing the culture from one of crime and incarceration to hope and restoration.

The moderator is Sara Totonchi, executive director of the Southern Center for Human Rights, a nonprofit law firm that advocates for criminal justice reforms.

This Leadership Breakfast, which is open to the public, is $30 to attend. Register at Eventbrite by Friday, March 23, or make your check out to Georgia Public Policy Foundation (memo: Second Chances) and mail to 3200 Cobb Galleria Parkway, Suite 214, Atlanta GA 30339.