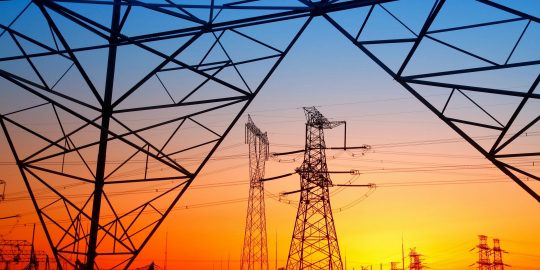 By Benita M. Dodd Millions of residents in Texas struggled to cope without electricity in homes and businesses this past week as an Arctic blast led to widespread power blackouts across the state. The finger-pointing began even before power was restored. Blame alternated among renewables, infrastructure shortfalls, lack of preparedness, and Texas’ independent streak that led it to create a power grid separate from the rest of the nation. Could such a deadly disaster take place in Georgia, another Southern state with its own, unique challenges in extreme weather? First, … Continue Reading →