Reason Foundation has analyzed proposed amendments on state ballots around the nation, including two on the Georgia ballot. The analysis, published below, is available on Reason’s website. 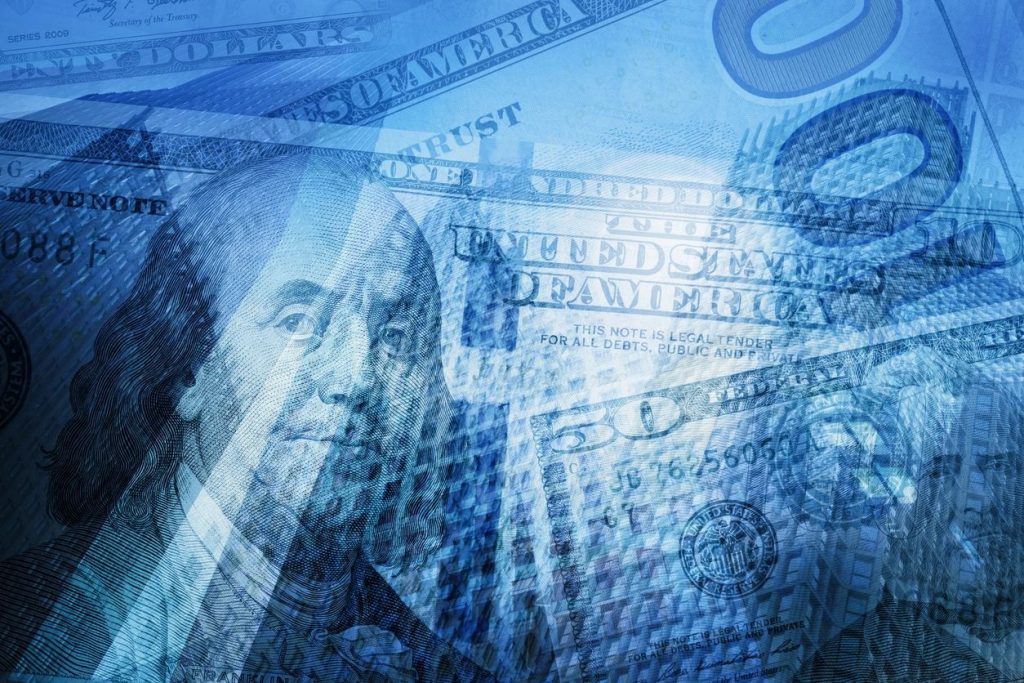 Georgia’s Amendment 1 would dedicate all taxes or fees to the specific program or purpose to which the taxes or fees were imposed. Currently, dedicated fees can be used for other purposes. For example, as a result of diversions, the $1 fee on new tires (the tire landfill fee), which is supposed to be deposited into the Hazardous Waste and Solid Trust Fund to pay for the disposal of used tires, is diverted to the state’s general fund. If Amendment 1 is approved, all dedicated revenue would be used as intended beginning in 2021.

This amendment has no expected fiscal impact.

Proponents argue that dedicating revenue would ensure dedicated fees fund the intended programs, as promised to taxpayers, and would not be diverted when state legislators have different fiscal priorities.

There is no formal opposition to this amendment.

Many of Georgia fees and taxes are based on user-pay/users-benefit principle, including the state gas tax and special purpose local option sales taxes (SPLOST) for education, sewer, and transportation services. According to studies, programs that do not have to rely on annual appropriations have a more consistent, reliable funding source, which makes budgeting easier. For example, due to COVID-19-related revenue shortfalls and the recession, Georgia’s leaders chose to cut $950 million in annual funding for Georgia’s K-12 school funding. Programs funded by users via dedicated revenue streams do not have this problem.

Diverting revenue defeats the purpose of a dedicated revenue source and violates the trust of taxpayers who were often promised their fees would be dedicated to a related purpose. Georgia has many dedicated user fees, and several have had significant diversions.

For the tire tax and landfill fees intended to clean up tire dumpsites across the state, $150 million of the $230 million raised (65 percent) have been diverted to the general fund. As a result of the diversion, the number of dumpsites is increasing.

For the administrative fee that employers pay to the Georgia Department of Labor for re-employment services, $110 million was diverted between 2006 and 2018. As a result, the department has had to reduce its occupational training for emerging jobs.

While there is no formal opposition to Amendment 1 at this time, in the past the State Senate’s leaders have been concerned that this type of amendment would prevent the funding of education and health care programs in an economic downturn. They say that voters elect the Georgia General Assembly to represent their interest and from time-to-time lawmakers may need to adjust program funding. For example in an economic downturn, Georgia’s leaders may decide that funding health care outweighs the benefits of cleaning up discarded tires. Once the economic downturn has passed, leaders are supposed to repay the money from dedicated fee accounts but rarely do. Indeed, in the past, many program diversions that started during economic downturns continued after normal economic times resumed. For dedicated accounts to work they have to be dedicated, and not subject to other uses by policymakers—even if the need seems urgent. 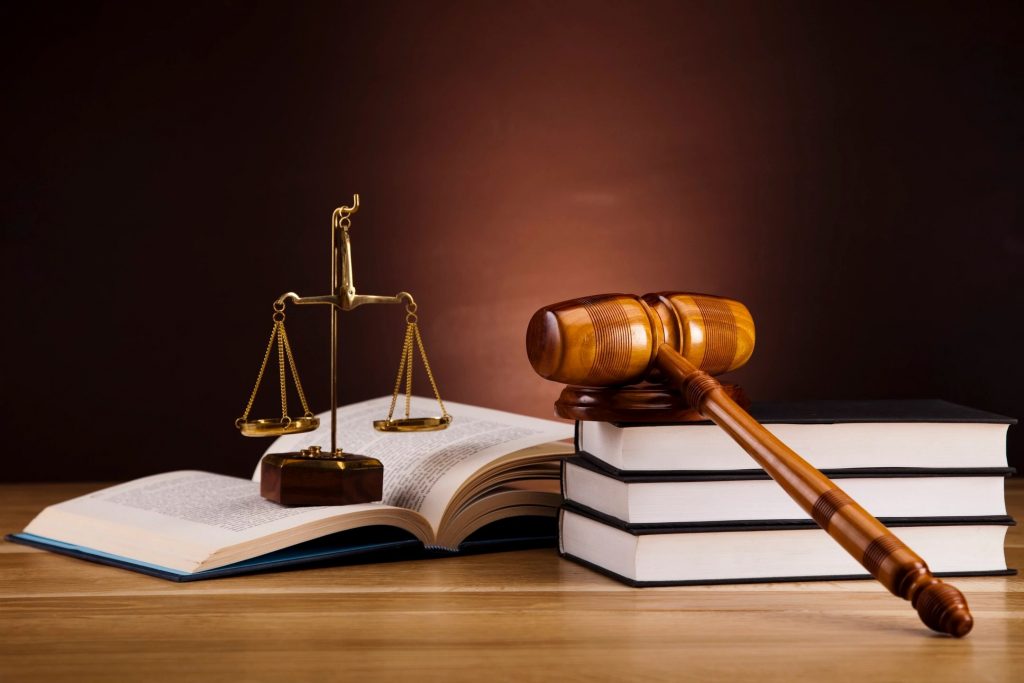 Georgia’s Amendment 2 would waive the state’s sovereign immunity laws thus allowing residents to sue state or local governments if they believe a state or local law is unconstitutional. If a court agrees the law is unconstitutional, the law could be blocked but a declaratory relief decision would not change the law or award damages. If approved, the amendment would apply to all laws (current and future) beginning in 2021.

This amendment has no expected fiscal impact.

Proponents argue that the amendment is needed because state residents cannot sue a local or state government to prevent unconstitutional actions. For example, if a citizen thinks a local government improperly steered a contract to a favored company, rather than having to complain to elected officials or file a complaint at the state, the citizen should be able to sue the local government and attempt to prove their allegation in court, proponents argue. Supporters say this would make local government more accountable to citizens.

There is no formal opposition to this amendment.

Between 1974 and 2014, Georgia residents were allowed to bring suit against a local or state government to stop an unconstitutional action. However, in late 2014, the state Supreme Court ruled that governments in Georgia can be sued only if they have waived sovereign immunity. Amendment 2 is largely a response to that state Supreme Court decision and aims to restore something similar to a citizens’ right to sue a local government that they enjoyed up to 2014. And if citizens win one of these lawsuits the court would be able to block unconstitutional local laws.

Improving local government accountability, especially when constitutional rights are involved, is a good thing. In this case, the concern is the possibility that Amendment 2 may lead to questionable lawsuits and inhibit government efficiency. For example, current Georgia Gov. Brian Kemp and former Gov. Nathan Deal have pointed out that “(w)hile the concept of sovereign immunity is simple on its face, it is complex in application.” But the government makes many things complex. Before 2014, Georgia citizens were allowed these kinds of lawsuits, and these problems were not insurmountable, or even severe, then.

One thought on “Voters’ Guide to the 2020 Georgia Ballot Initiatives”