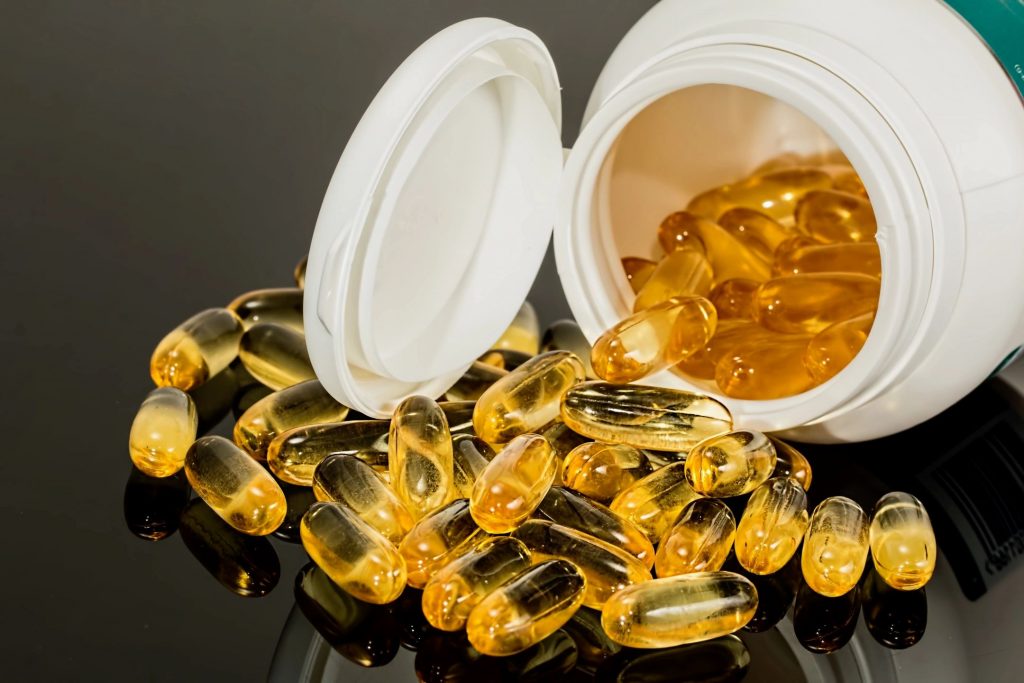 Prevention vs. cure. As someone who lives with vitiligo and must avoid the sun, Vitamin D3 is an essential daily supplement for me. For all others, exposure to about 15 minutes a day of sunlight synthesizes D3 – “the sunshine vitamin” –  naturally. But there has been a growing deficiency, especially in the developed world, among those who are older, those spend most of their time indoors, those who slather themselves in sunscreen to avoid melanoma, and those who are invalids, whether housebound, in hospitals, nursing homes or rehabilitation centers. And even those living in northern cities.

According to the Centers for Disease Control and Prevention (2012), about 8% of Americans are deficient in vitamin D, although other studies estimate a much higher percentage. The CDC study, estimated that among black people, 31% are vitamin D deficient.

A growing body of research suggests Vitamin D3, known for strengthening immune function and helping people fight off respiratory diseases, may actually help fend off a critical case of COVID-19. The supplement costs just pennies per daily dose, is abundantly available and is a logical defense weapon in the immunity arsenal. It’s not like you need a prescription. Yet while the discussion ranges from ventilators to remdesivir, nobody in the scientific community seems willing to push vitamin D.

In fact, in July the National Institutes of Health (NIH) posted a statement: “There are insufficient data to recommend either for or against the use of vitamin D for the prevention or treatment of COVID-19.” And in June, Britain’s National Institute for Health and Care Excellence concluded that there is currently no evidence to support taking vitamin D supplements to reduce the risk or severity of COVID-19.

Perhaps some of the recent studies will help encourage a little individual initiative.

Direct Primary Care: John Goodman and Marie Fishpaw – participants at separate Georgia Legislative Policy Forum events – have a lengthy and eye-opening article in National Review about the Trump administration’s healthcare reform efforts. Noteworthy effort is its push to allow Health Reimbursement Arrangements (HRAs) to be used to fund direct primary care (DPC) arrangements. An IRS rule expected to be finalized later this year will allow for HRAs to be used. Still, about 26 million Americans have a Health Savings Account (HSA) which, under current law, cannot be used to pay monthly fees to DPC providers. Also, employees who have an HSA are not able to not have an HRA. The administration also wants to extend the DPC option to Medicare by paying a fixed monthly fee to a physician or physician group instead of the traditional fee-for-service payments. In return, the physicians would provide virtually all primary care. Most DPC doctors have chosen the approach to avoid cumbersome regulations, however, and Medicare epitomizes cumbersome.

What’s needed, they write, is this: “Congress needs to codify the steps the administration has already taken. Legislation should also permit HSA funds to be used for DPC monthly payments and to make it easier for seniors to have access to DPC doctors who are not participating in Medicare.”

“Be careful about reading health books. You may die of a misprint.” – Mark Twain