Postponed: The Foundation’s event scheduled for Wednesday (March 18) has been postponed out of an abundance of caution. “Brexit: The Good, the Bad and the Messy” will be rescheduled and take place in May instead. Registrations can be refunded or applied to the rescheduled event in May; contact Susan Benson at sbenson@georgiapolicy.org.

“[A] claim that health care is a right does impose obligations upon others. We see that by recognizing that there is no Santa Claus or tooth fairy who gives resources to government to pay for medical services. Moreover, the money does not come from congressmen and state legislators reaching into their own pockets to pay for the service. That means that in order for government to provide medical services to someone who cannot afford it, it must use intimidation, threats and coercion to take the earnings of another American to provide that service.” – Walter Williams

“The secret of liberty is to enlighten men, as that of tyranny is to keep them in ignorance.” – Maximilien Robespierre

Pandemic: The U.N. World Health Organization declared the coronavirus outbreak a pandemic after the number of patients struck down across the world surpassed 112,000 and the death toll neared 4,500. The last pandemic – defined as the uncontrolled worldwide spread of a new disease – to be officially declared was the swine flu outbreak in 2009, which scientists estimate killed hundreds of thousands of people and spread to almost every corner of the world. Source: News reports

Congestion: On average, Americans lost about 99 hours a year due to traffic congestion, costing them nearly $88 billion in 2019, an average of $1,377 per driver, according to the 2019 INRIX Global Traffic Scorecard released this week. Boston topped the list as  the nation’s most congested city, where drivers are losing more than 149 hours in traffic.  Atlanta ranked 10th in the nation, with drivers spending 82 hours in congestion in 2019. You read that right: Atlanta’s traffic does better than the average congestion in the nation! 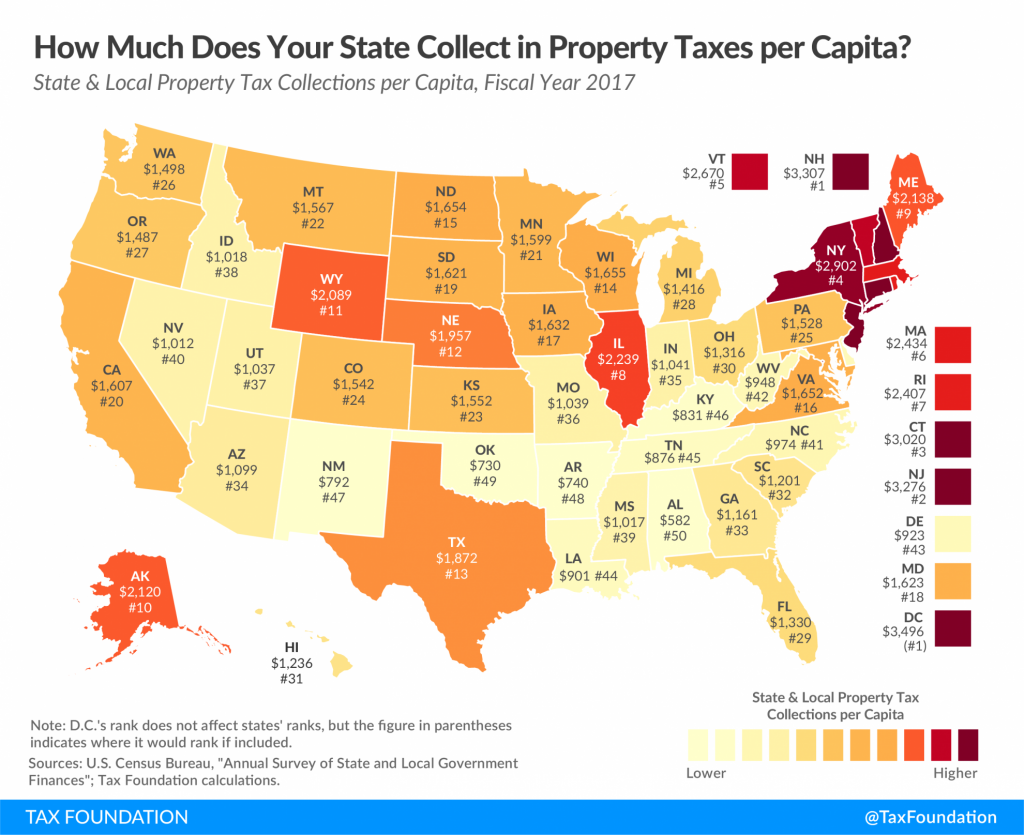 Indefinite suspension: Thursday was Crossover Day (Day 28) at the General Assembly, when legislation must pass out of at least one chamber to have a chance at becoming law, or bill sponsors must start from scratch in the new biennial session next year. The Legislature announced it will suspend the session indefinitely after today. Follow online at www.legis.ga.gov.

Scholarships: The Georgia Senate passed legislation aimed at expanding the number of students with special needs who could qualify for scholarships to help them attend private schools. Fewer than 5,000 students used the current special needs scholarship program last year, with the state spending $33 million, or an average of $6,293 per student, the Associated Press reports. The total K-12 education spending for last year was more than $17.1 billion, according to the Governor’s Office of Student Achievement.

April 22: “Second Chance Month Celebration,” a noon Policy Briefing Luncheon with Tony Lowden, Executive Director of the Federal Interagency Council on Crime Prevention and Improving Reentry. Second Chance Month was launched in April 2017 by Prison Fellowship to celebrate brighter futures for those who have repaid their debt to society. Blue Room at the Georgia Freight Depot. Registration and networking at 11:30; event begins at noon. $35. Information, registration here.

Foundation in the media: The Moultrie Observer published Benita Dodd’s commentaries on the coronavirus spread and on education choice.

This month in the archives: In March 25 years ago, the Foundation published, “State Regulations: Stifling Competition in Home Nursing.” It noted, “We need to liberate home health from the stifling, expensive and wasteful [Certificate of Need] game. How could it be in the state’s interest to limit the home health care choices of citizens? Why does government selectively ban competitive forces in this particular market?”